Any producer bold enough to tackle this timeless record and do it with style, must know more than a thing or two about how to work a record. The fast-rising producer from Liverpool is already making waves whose journey into the boxes of the likes of Afrojack, Fedde Le Grand, Jonas Blue and many more is testament to his skill as a producer. His high-profile official remixes include Au/Ra & Camelphat’s ‘Panic Room’, Martin Solveig’s ‘My Love’, Galantis & One Republic’s ‘Bones’, and Rudimental & Rita Ora’s ‘Summer Love’. His original material ‘If’ feat Anni on Gemstone/Revealed and ‘Individuals’ feat Kat Deal on Tiger Records have been spun by A-Listers as well as the creator himself on relentless tour stops to Ibiza, Croatia, Bahrain, Kuala Lumpur, Bali, Hong Kong and many other key locations.

The original version of this track is already out the blocks with major momentum. It’s received multiple spins on Radio 1’s Party Anthems, KISS FM and more, and the track is climbing its way up the Club charts, proving its status as an autumn banger. The dancefloor pleaser is given a renovation with new remixer on the scene, Menrva who stretches the track to maximum capacity with a more clubby sound – fit with big synths and even bigger riffs. ‘Teardrops’, and in particular this remix is definitely the perfect antidote to those summer blues. 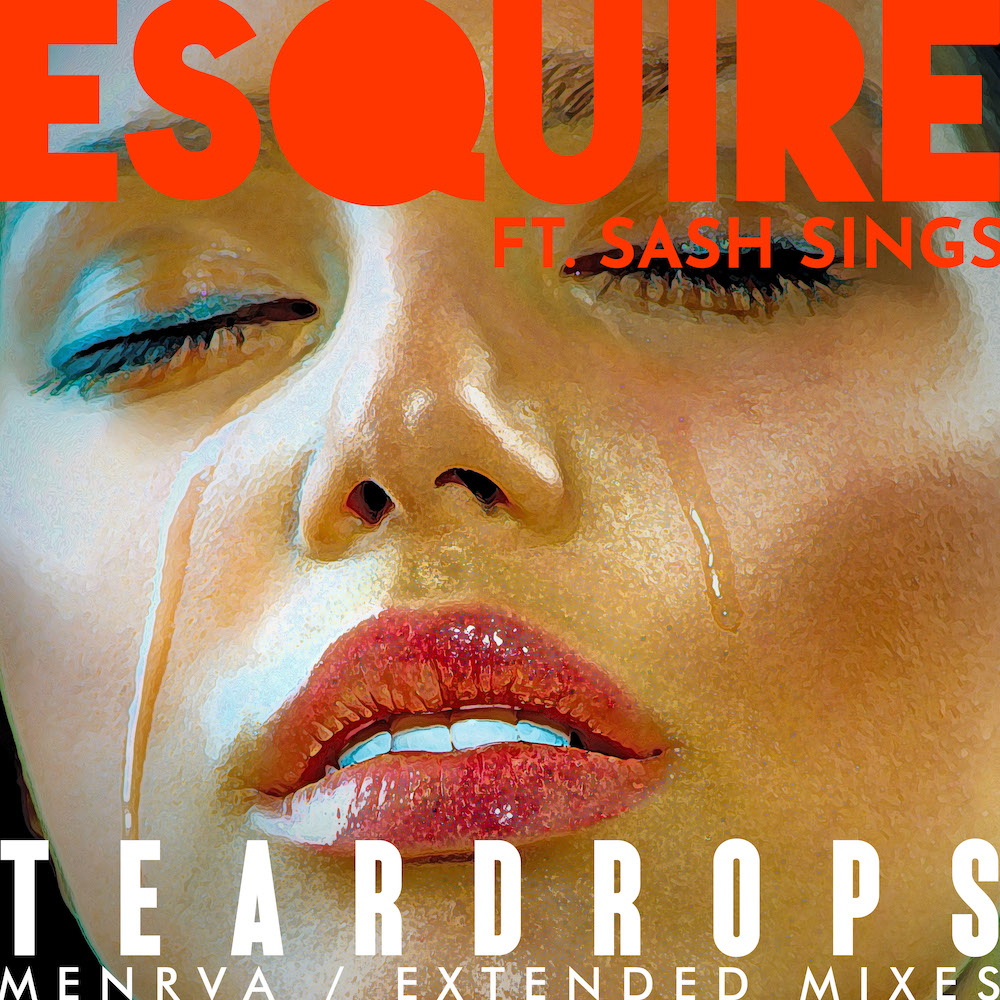