Kinobe scored one of the biggest chill-out club hits of the Noughties: the deathless ‘Slip Into Something More Comfortable’. Known from dancefloors, club backrooms, bars, radio spins, Café del Mar compilations and TV spots the world over – most famously the ‘femme fatale’ Kronenbourg beer advert – ‘Slip…’ established the duo at the forefront of a scene that still includes Groove Armada, Air, Röyksopp and Zero 7.

Apollo has already made his mark on the dance and electronic scene with his first single ‘Trippin’ and his upcoming tracks ‘Put Ya Hands Up’ and ‘Everybody’. ‘Trippin’ – a club and dancefloor fave, has already been supported by the leading likes of Detlef, Robbie Rivera, Erick Morillo, Tiësto, Gorgon City, Benny Benassi, Judge Jules, Riva Starr, Don Diablo and many more; the single also broke into the Top 20 of the Cool Cuts charts upon release. Apollo looks to build on his strong debut and continues to pack a punch with his new music.

Apollo’s remix offers a complete diversion from the original track, replacing a quintessential sultry Kinobe song with a Tech House-laden banger. With a hard-hitting bassline and sharp synths, the track is the ultimate late-night rave anthem that will undoubtedly smash up the dancefloors. 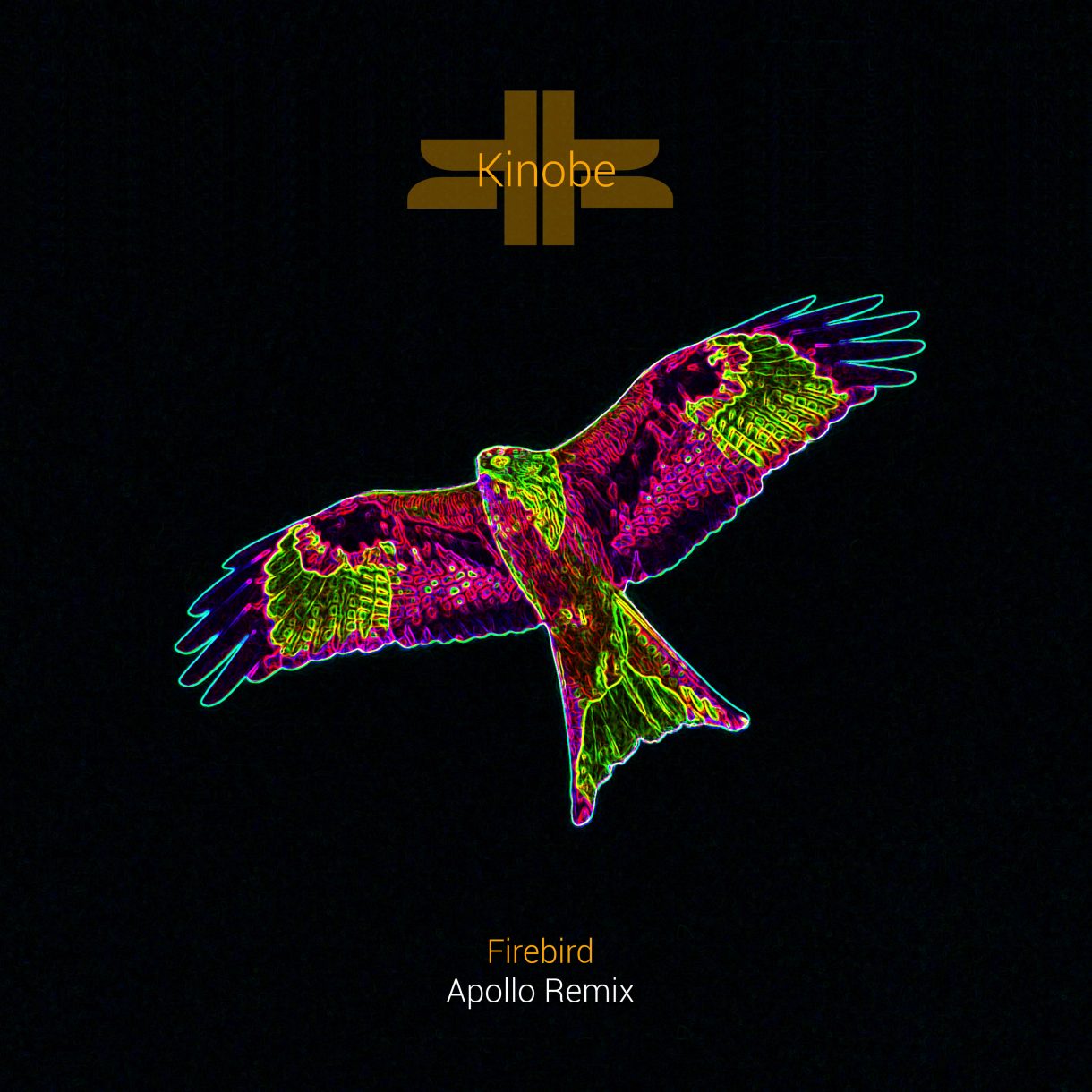