Rising star Freejak brings you his 2020 rework of The Human League’s seminal 80s track ‘Don’t You Want Me’, as remixed by Piran and DaLoops.

Freejak has risen through the ranks to become the UK’s most sought after producers/DJs. He has collaborated with the leading likes of Tough Love, Paul Oakenfold, Tom Zanetti, Craig David, Example and Becky Hill, and has also been signed to Sony and BMG. In a short time, he has already attracted support from the global DJ elite including Avicii, Tiësto, Oliver Heldens, Diplo, Martin Garrix, David Guetta, Mistajam, and more. He has been tipped by many as one of the most exciting talents at the moment: a ‘producer extraordinaire’ by Majestic; a ‘crazy talented individual’ by DJ Target, and he continues to dominate the scene with his brand new track ‘Don’t You Want Me’. DJ CITY

After success in the summer with ‘Don’t You Want Me’ being spun multiple times by Mistajam on Radio 1, the certified banger is now primed and ready for official release. Huge on the workout circuit, ‘Don’t You Want Me’ is a real revamp of the original, taking it out of nostalgia and into the now. Retaining the energy of the original, Freejak lays down new vocals and injects the track with a new-found sound; fit with a melody that drops into a pumping bassline with a more tech-laden synth. This track is the perfect addition to your workout soundtrack, and truly asserts Freejak as the authority on Dance music. 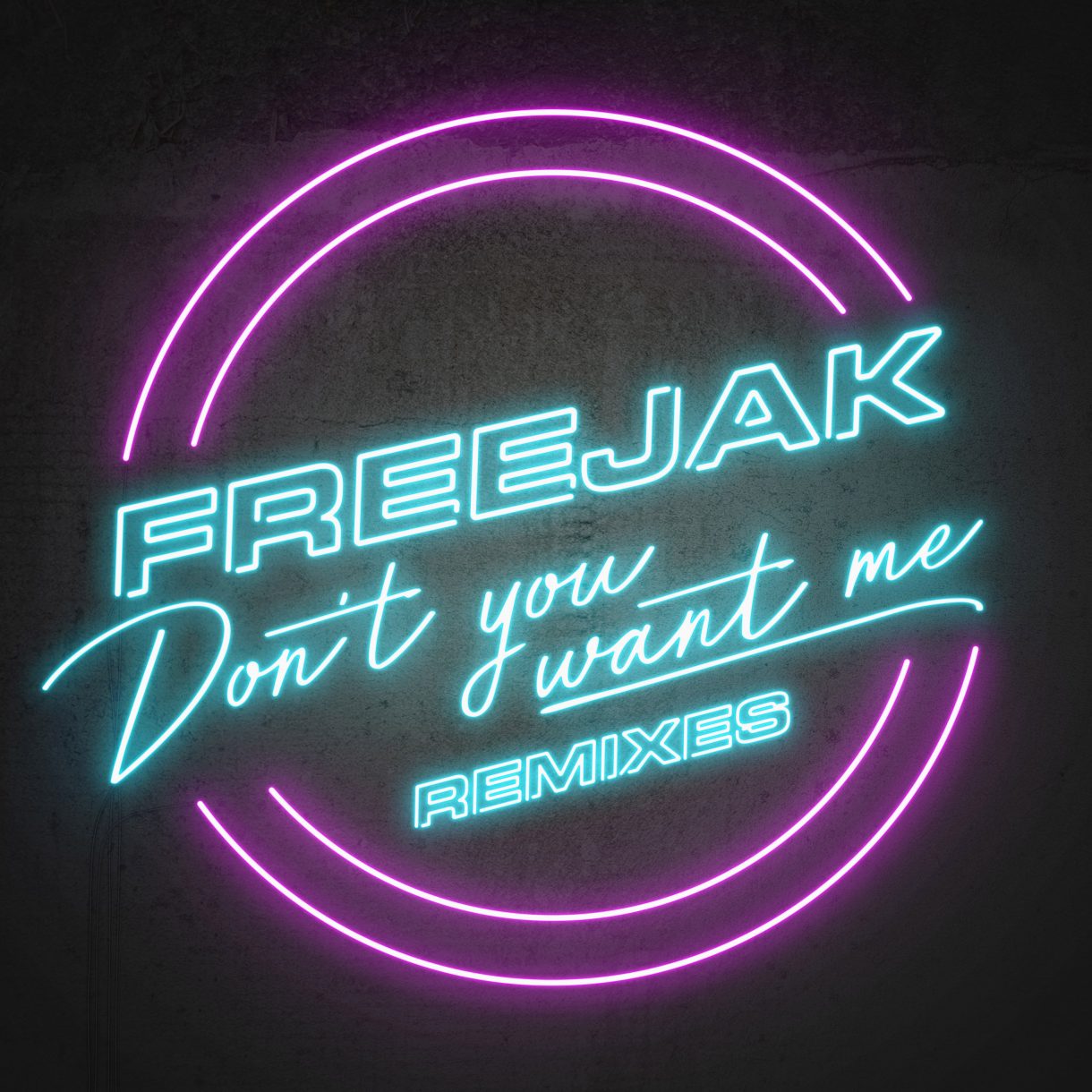