Although a relative newcomer to releasing his own music, FuBu has been round the block; he has been DJing for over 10 years and has supported DJ elites such as Carl Cox, Paul van Dyk, Steve Angelo, Laidback Luke and more. From the nightclubs of cities to the pristine shores of Ibiza, FuBu is a Dance music staple. He released his latest single ‘Damaged’ on Pukka Up Records which reached No.7 in the Upfront Club Charts, and he is also a Traxsource favourite, with the track ‘Little Crazy’ from 2018 reaching No.1 on their charts.

Now, November 2019 sees FuBu propelled from the underground into the limelight with his track ‘Uh Oooh’. Reworking the seminal 00s pop track, FuBu’s version perfectly layers smooth vocals, crisp percussion that drops into a techy bassline, ready to shake up the dancefloors and DJ sets. 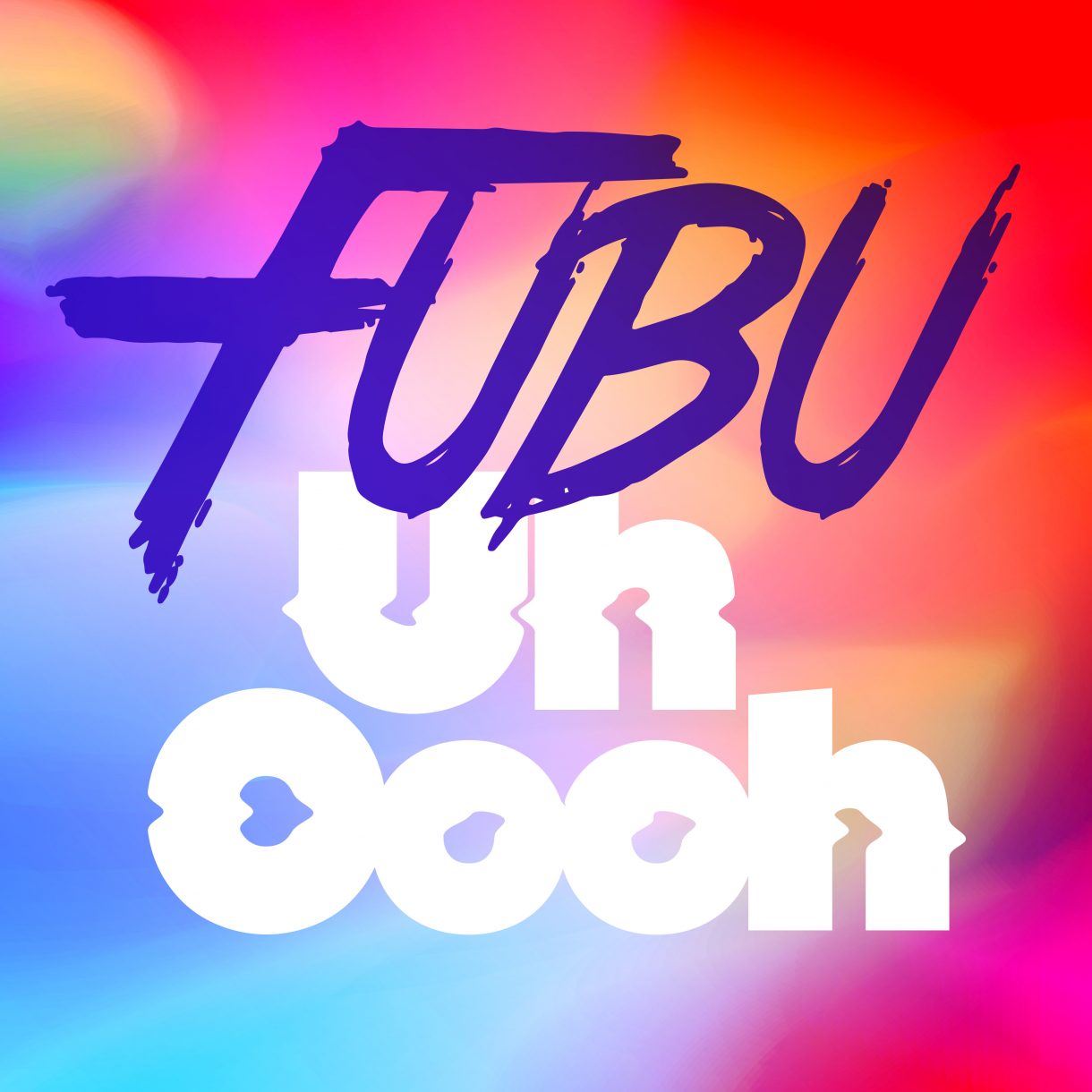