Although a relative newcomer to releasing his own music, FuBu has been round the block; he has been DJing for over 10 years and has supported DJ elites such as Carl Cox, Paul van Dyk, Steve Angelo, Laidback Luke and more. From the nightclubs of cities to the shores of Ibiza, FuBu is a Dance music staple. He released his latest single ‘Damaged’ on Pukka Up Records which reached No.7 in the Upfront Club Charts, and he is also a Traxsource favourite, with the track ‘Little Crazy’ from 2018 reaching No.1 on their charts. The original version of ‘Uh Oooh’ has already received 260k streams in the space of a few months, and has received numerous BBC Radio 1 spins.

Now, February 2020 sees Redondo lend their remixing hand to ‘Uh Oooh’. The trio have risen through the ranks in the last year as a true authority on all things Dance. Having remixed/reworked tracks for the likes of Robin Schulz, Sam Feldt, Sander Van Doom, CamelPhat, Steve Aoki and more, the duo are hot property in this new decade. Their remix of FuBu’s ‘Uh Oooh’ sees them spin and inject the track with more bass, more piano and more House goodness. 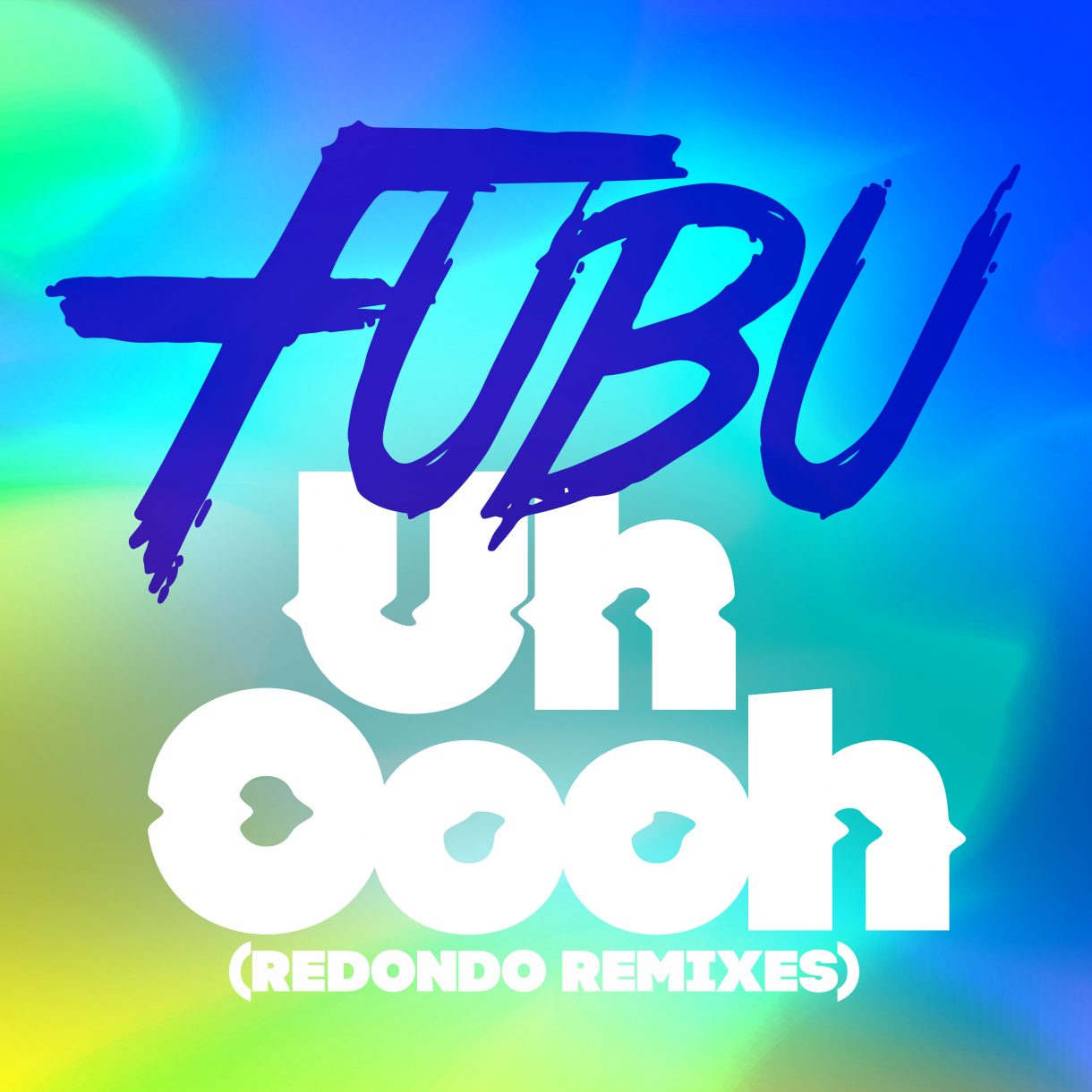