Featuring two bonafide club land killers from Ferry Corsten; ‘Check It Out’ and ‘Ain’t No Stoppin’ which have garnered Radio 1, MTV playlist support & both been Club Chart No. 1’s, other tracks of note include Michael Calfan Resurrection (Axwell’s Recut Club Version) and Hard Rock Sofa’s ‘Quasar’, both of which have been Beatport No.1’s.

Exclusive to this album are tracks from Stereojackers ‘Offshore (Joonas Hahmo Remix), Deejay House Project ‘Komodo 2012 and Rob Tissera’s ‘The Day Will Come’ (Rob Tissera & Future Disciple Anthem Mix), all of which are unreleased album exclusives.

Godskitchen Electric 2012 is an album for serious clubbers in need of their latest fix of beats. 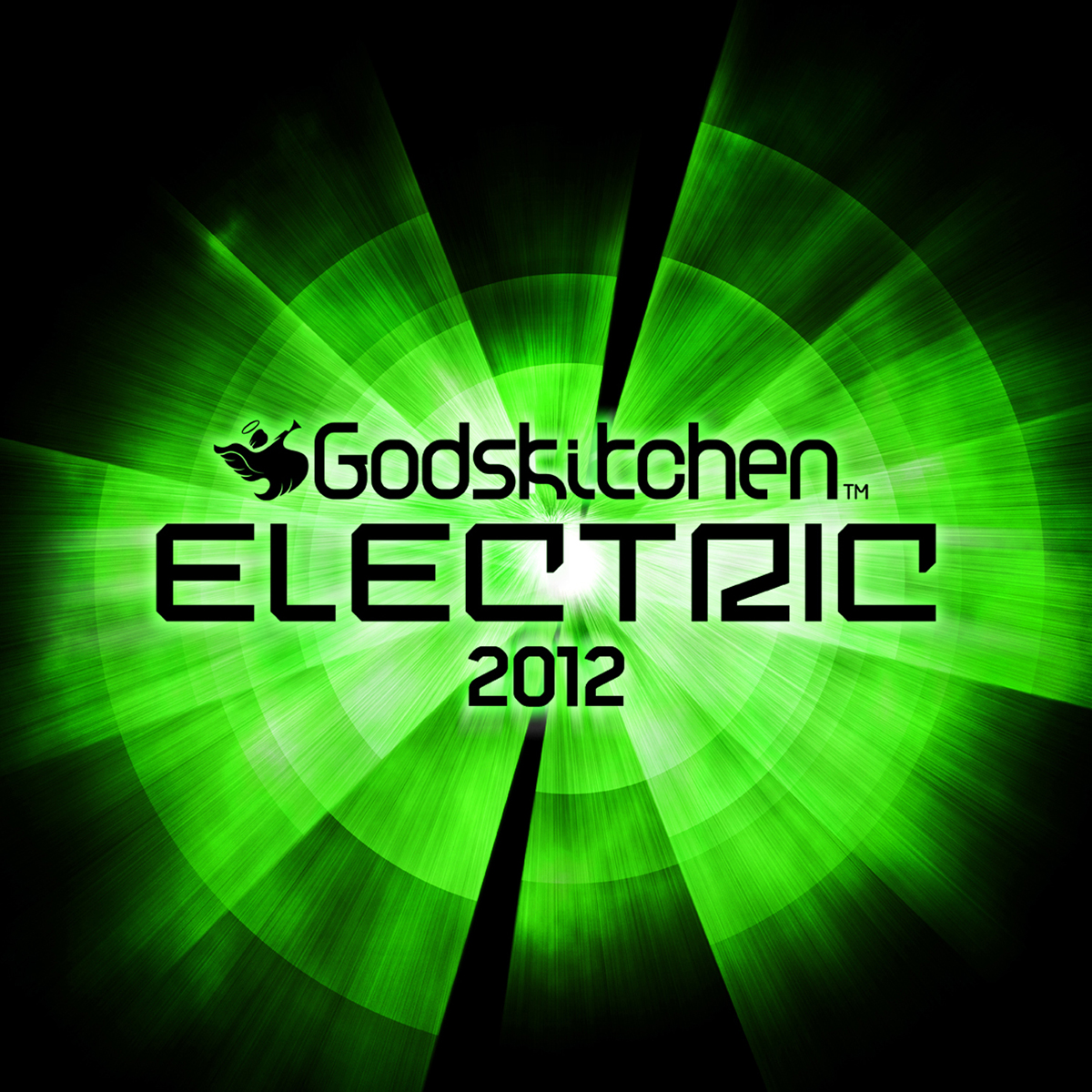