To celebrate the 30th birthday of the Manchester superclub which came to define club culture across the world, New State and FAC 51 The Hacienda are set to release a bespoke triple cd Hacienda 30 compilation which sees the original DJ duo Park & Pickering who provided the soundtrack to the club’s heyday join original club owner and New Order / Joy Division member Peter Hook in supplying sets for the release.

The three Mix package pulls out many long confirmed Hacienda classics and some of the lesser known but equally loved tracks which came to rock FAC 51 to its very foundations. The club’s original resident DJ Mike Pickering takes to his box to pull out his very best selection of the American and British records that came to typify The Hacienda’s sound. Mike’s musical partner in crime, Graeme Park also delves into his extensive musical knowledge and mixing prowess to weave a seamless mix of the finest house and garage remixes while New Order and Joy Division’s Peter Hook puts together a set that encompasses both Manchester and Hacienda but above all dancefloor classics. 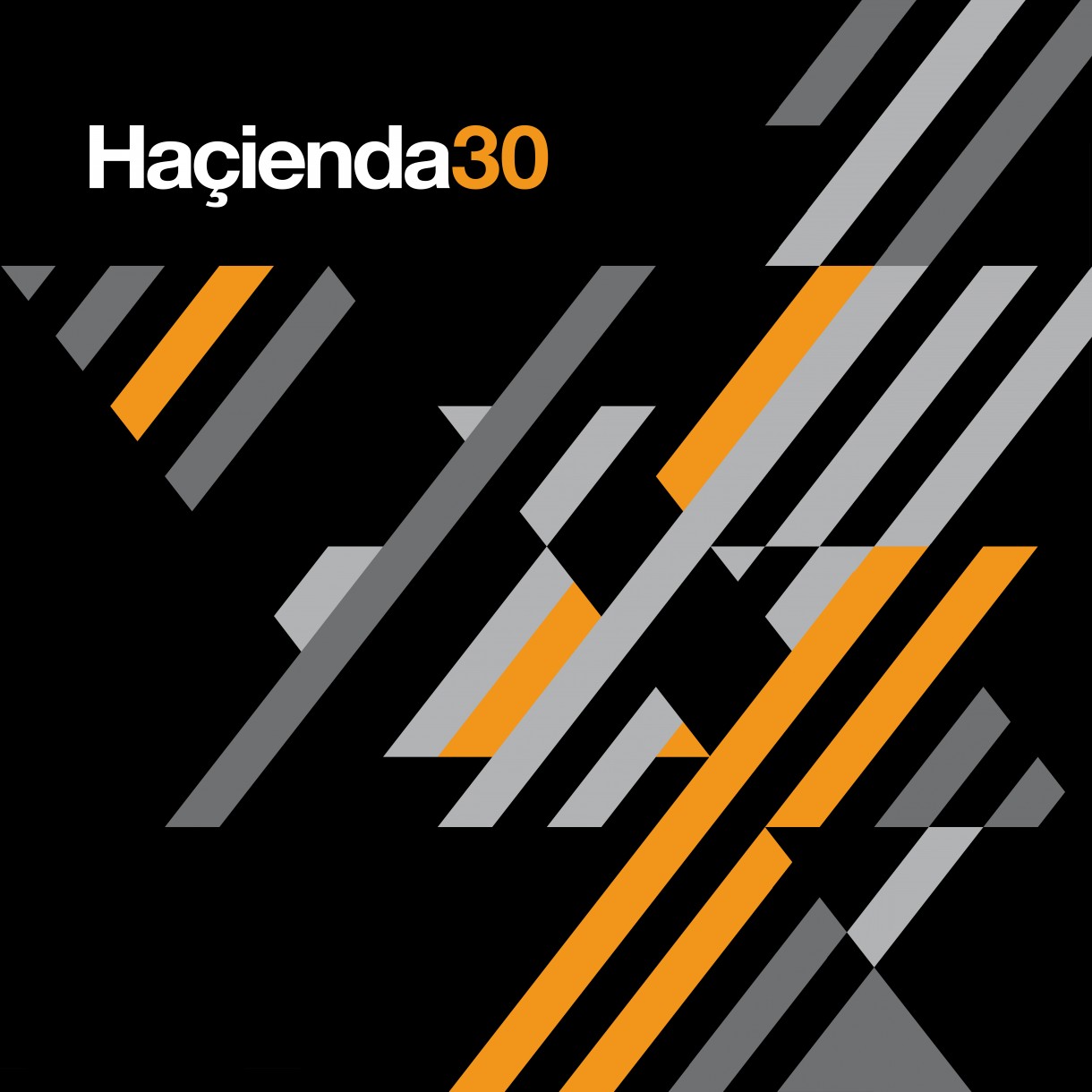