Like most, Harry got involved with music at an early age, but it’s Harry’s finesse and ear for good music that stands him out. During the early noughties, he had a string of hits with his band Sunset Strippers; the worldwide hit ‘Falling Stars’, plus remixing the Lost Boys’ theme tune ‘Cry Little Sister’ and Planet Funk’s ‘The Switch’. Harry has also worked on countless international superhits for some of the biggest names in the industry. He is also one of the founding members of the dance imprint My Digital Enemy (MDE) and has worked on recent releases on the likes of Anjuna Beats, Black Hole, Ministry, Maelstrom, Fluid, Mondo, Warner and more. Most recently, he released his first EP ‘Upside Down’ on New State Music, and with support from the likes of Erick Morillo, Idris Elba, Pete Tong, Freemasons, Gorgon City and more, Harry is shaping up to be one of the best emerging Dance/Electronic acts of 2020.

‘Images (Alone)’ truly showcases what Harry does best; the track opens with scintillating synths stabs before dropping into a rolling chorus, full of dense bass and with a haunting, echoing vocal that leaves you wanting more. Get 2020 started the right way with this Tech-House meets Techno banger! 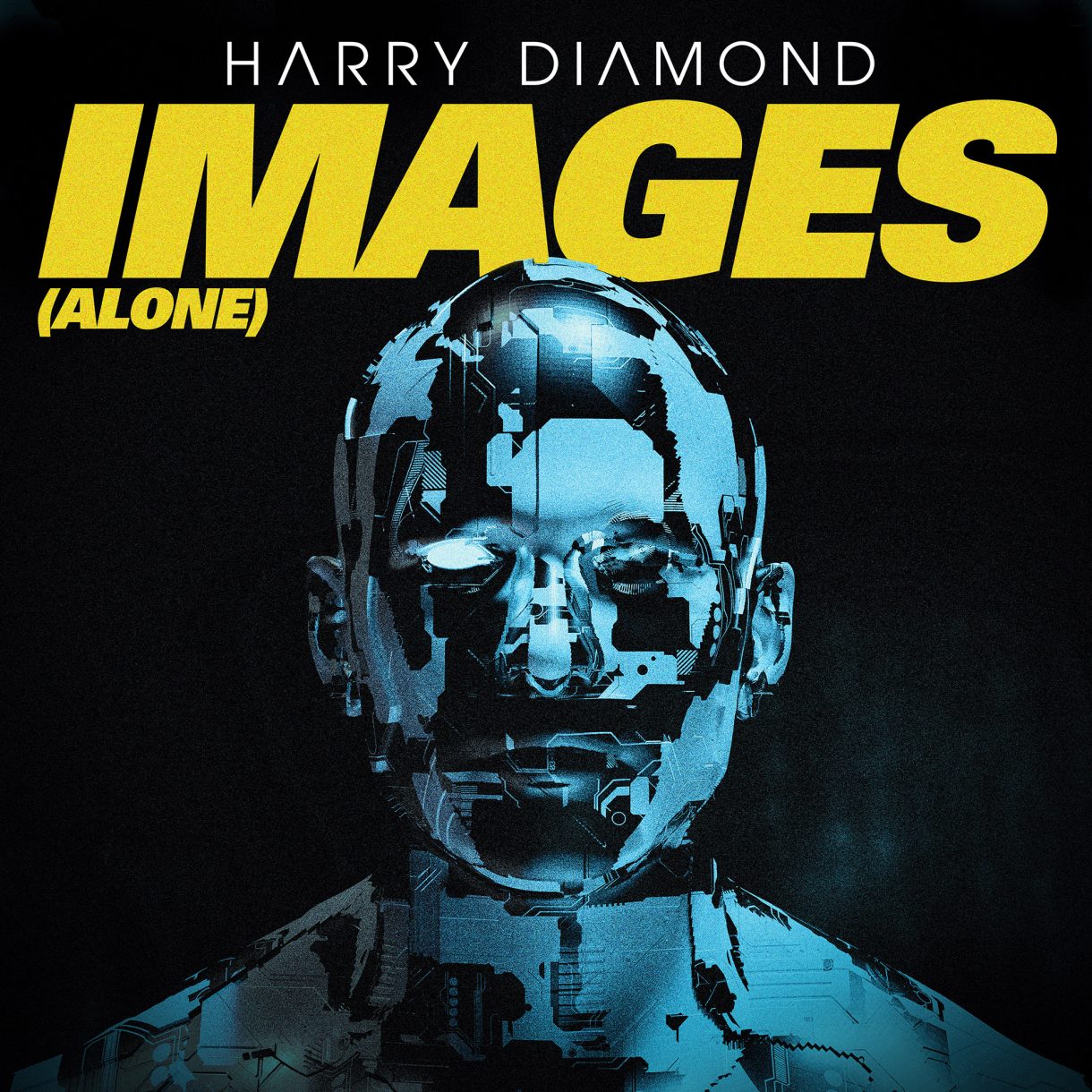