MECHA takes Harry’s love for all things Progressive and Techno and moulds them into an enchanting Techno-meets-Trance track; with thumping and driving undercurrents, finished with uplifting and electrifying synths, the track takes you through an 80s-tinged journey into the future.

Like most, Harry got involved with music at an early age, but it’s Harry’s finesse and ear for good music that stands him out. During the early noughties, he had a string of hits under other monikers and Harry has also worked on countless international superhits for some of the biggest names in the industry. He is also one of the founding members of the dance imprint My Digital Enemy (MDE) and has worked on recent releases on the likes of Anjuna Beats, Black Hole, Ministry, Maelstrom, Fluid, Mondo, Warner and more. Most recently, he released an EP ‘Upside Down’ and ‘Images (Alone)’ on New State Music, garnering support from the likes of Anna Lunoe, Benny Benassi, Erick Morillo, Idris Elba, Pete Tong, Freemasons, Gorgon City, and more, Harry is shaping up to be one of the best emerging Dance/Electronic acts of 2020. 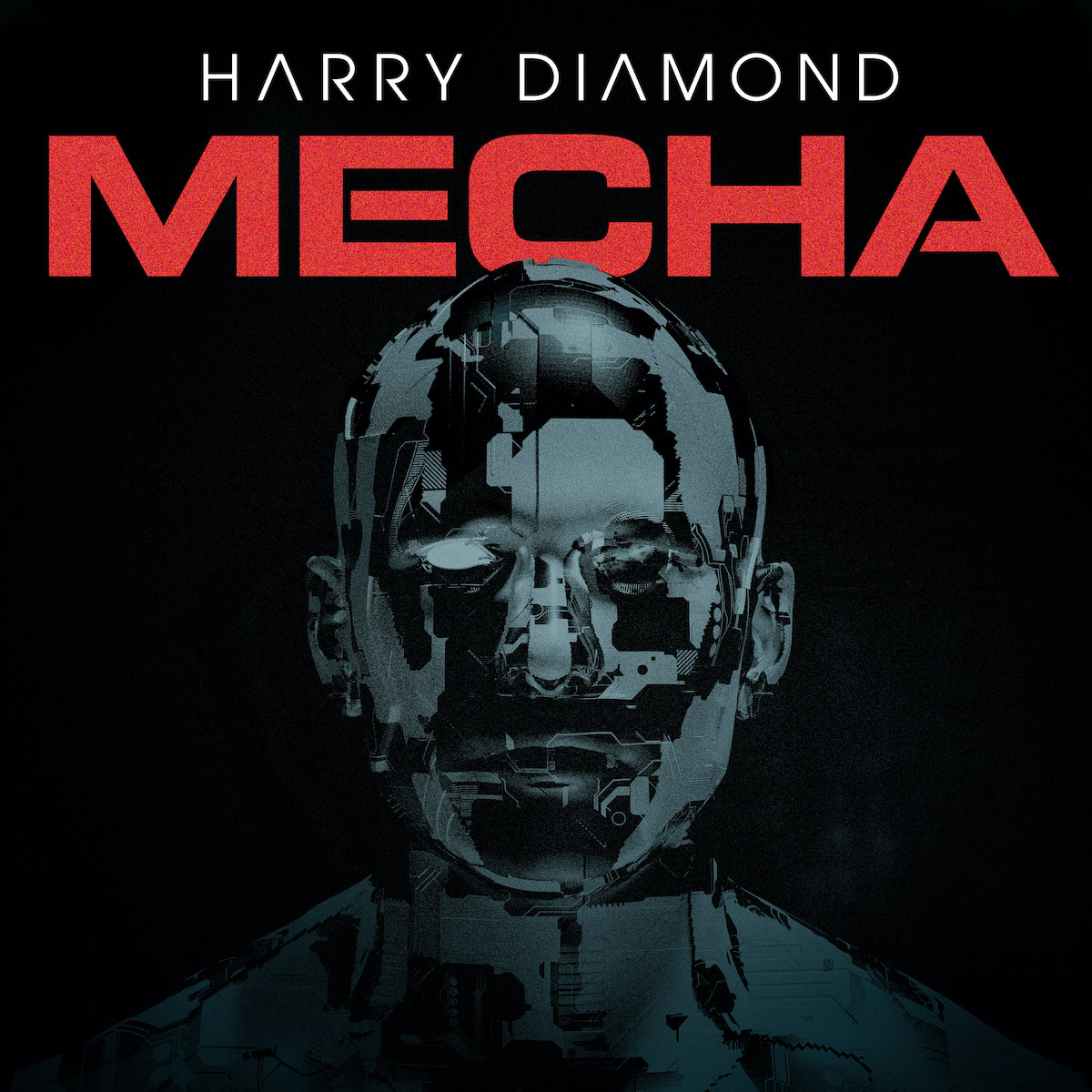