High Contrast’s mix is upbeat and rolling, including tracks from Logistics Eastern Promise, Sub Focus’ remix of We Are The People (Empire Of The Sun), Cameo & Krooked Mindset, and his own remix of Imogen Heap’s Deadlock, plus tunes from the likes of Nu:Tone Battle Theme, Marcus Intalex Airborne and Cyantific 88mph.

London Elektricity is a live wire on the turntables, expect the unexpected – LE’s mix contains tracks from the likes of Fantasia Fresh, Mistabishi No Matter What VIP, High Contrast Seven Notes In Black, Drumsound & Bassline Smith Clap Your Hands, plus Caspa’s dubstep remix of TC Where’s My Money, Sub Focus’ re-rub of The Prodigy Take Me To The Hospital and London Elektricity tunes including The Great Drum + Bass Swindle and All Hell Is Breaking Loose.

So there you have it. Two mixes from two of the biggest and most respected names in the scene, staked full with anthems, huge remixes of big crossover artists and exclusive tracks… This Is Drum + Bass! 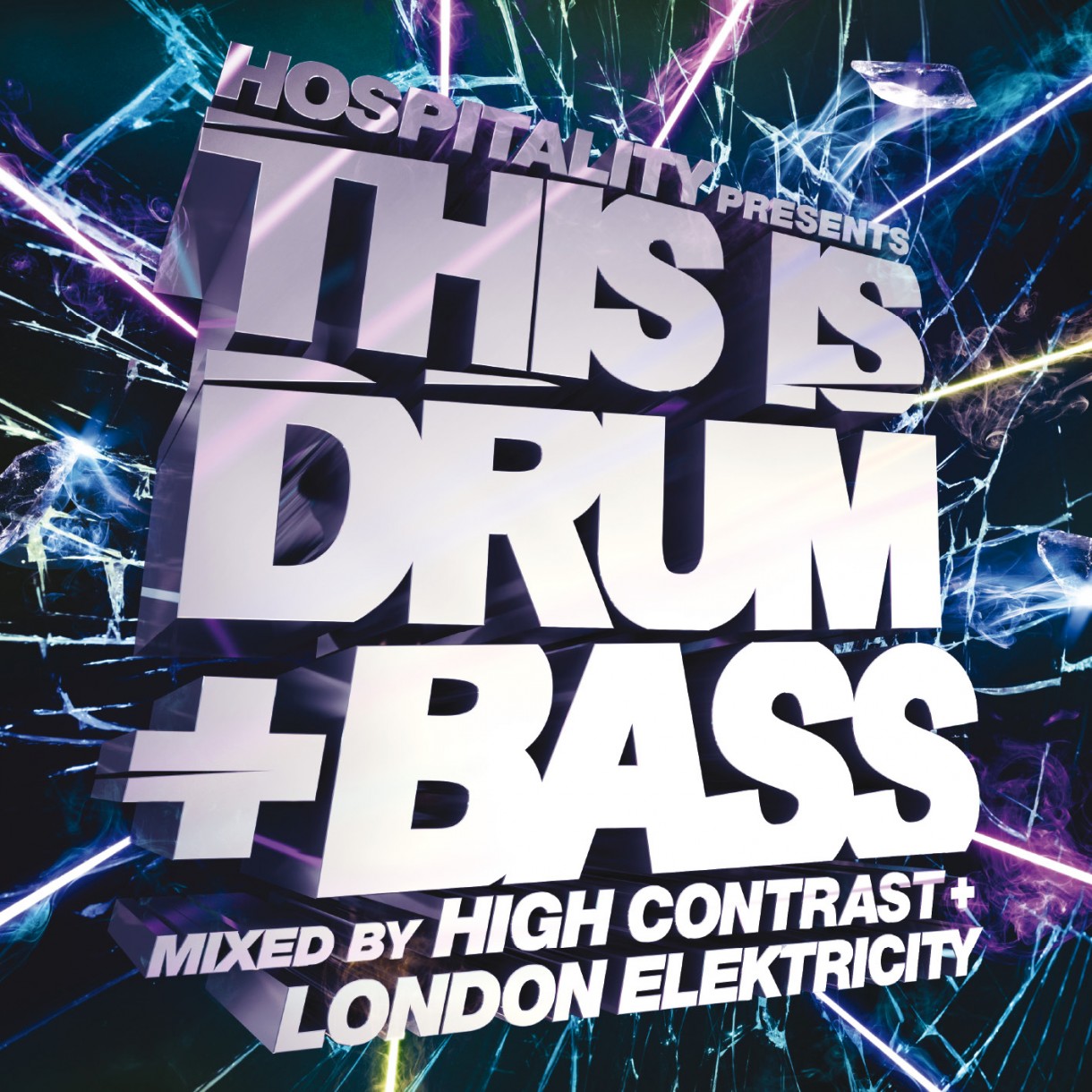