Moscow-based house DJ and producer Matvey Emerson, who counts Tiesto and Armin van Buuren among his many supporters, has teamed up with up and coming UK vocalist Stephen Ridley on the future hit ‘I Know You Care’, which has already racked up over 200,000 plays on YouTube.

With previous releases on the likes of Toolroom, Hed Kandi, and Armada, Matvey Emerson is no stranger to crafting club hits – but his new track ‘I Know You Care’ is a more laid back affair that fans of Robin Schulz will love.

London’s Stephen Ridley lays down a soaring, emotional vocal over a summery, guitar-led groove that still has the energy to work on the dancefloor. 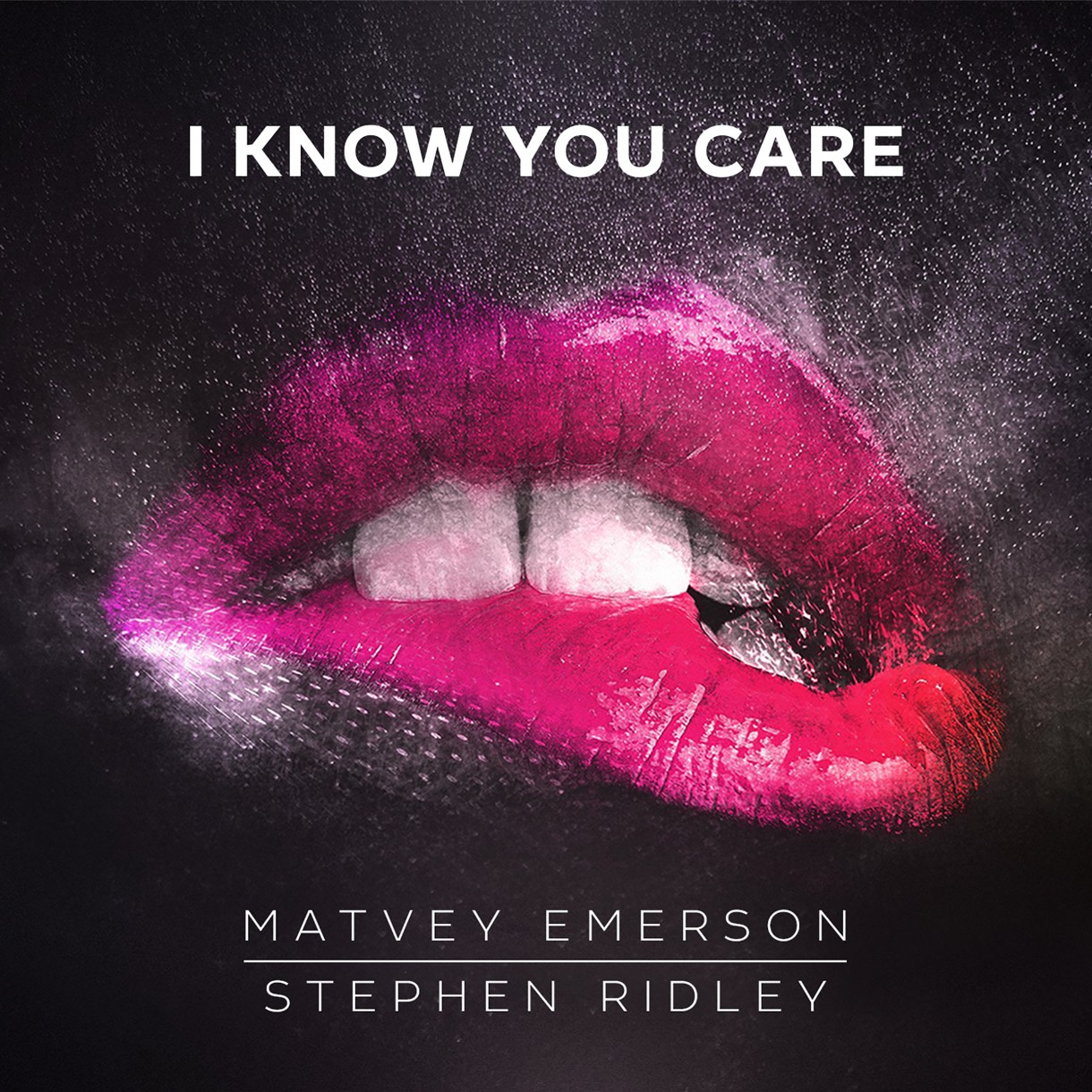