If there’s one thing Iversoon and Alex Daf know a lot about, it’s electronic music. The duo have produced and released a whole host of tracks, including the powerful 2016 track ‘Poseidon’ with Oribion, and more recently the dancefloor banger ‘Anywhere Alone With You’ featuring Lil’ Squishy. The pair have received support from some of the biggest EDM names such as Armin van Buuren, Afrojack, Above & Beyond, Markus Schulz, Johan Gielen, Paul Van Dyk and more. In 2012, they founded their own imprint: Club Family Records. The label is an independent venture that specialises in Trance and House Music. If that wasn’t enough for the guys, they’ve toured around the world, performing with the likes of Chicane, Cosmic Gate and Johan Gielen, and between 2013-2015 held the prize of being the biggest Ukrainian radio show on KISS FM. They now have their own radio show in New York and continue on their path of Trance takeover.

Vocalist Dee Dee is the ultimate Clubland icon. The original version of ‘Forever’ was one of the biggest club songs of the noughties, reaching #1 in numerous Dance charts globally, as well as reaching #12 in the UK Official charts. The international success of the single took Dee Dee all over the world, and brought on new collaborations with the likes of 2 Vibez, Mike Nero, Pinch & Dash, Silver Nikan, Van Dutch, Roni Meller, and Dan Winter. The follow up to ‘Forever’, ‘The One’, received major airplay all over the globe and reached #1 in numerous dance charts. Dee Dee continues to conquer stages all over the globe, and it feels about time that her Clubland Classic is refreshed for 2019.

‘Forever 2019’ is not a remix nor a cover; this remake takes ‘Forever’ in 2019 with a serious bang. Iversoon & Alex Daf’s huge production levels give the track a new-found-flair. Dee Dee’s crystalline vocals, and iconic lyrics are elevated with vibrant synths and a more punchy sound, ‘Forever 2019’ is packed full of energy, ready to make its mark on the dancefloor, DJ sets and festivals alike. The package also contains two remixes: a House version for the more mainstream crowd, and a Trance version for the old skool fans of the track. 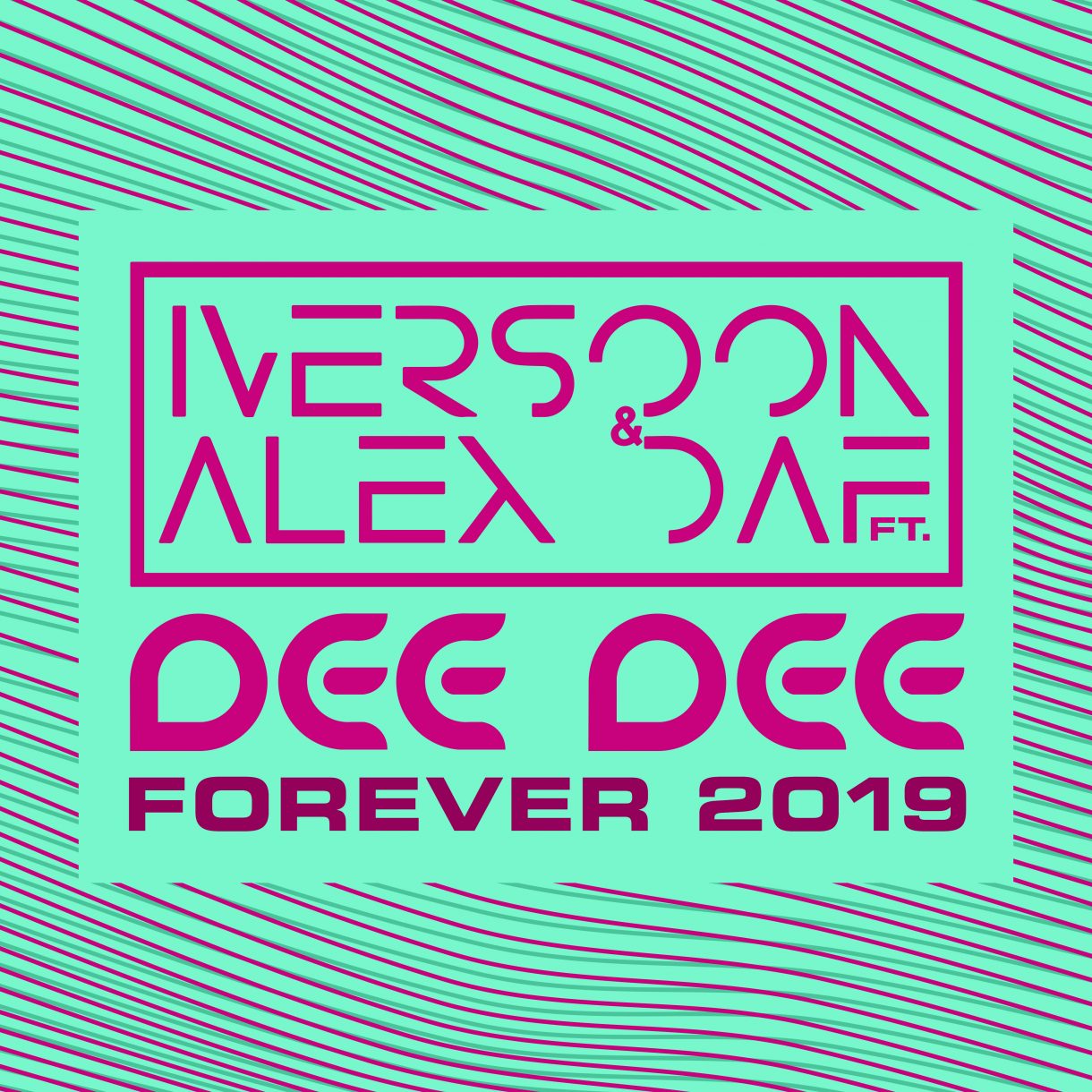