Jasmine drops her debut single ‘1234’, a 2020 rework of Feist’s classic; as remixed by man-of-the-moment-Tobtok.

Jasmine is a brand-new and emerging 17 year old singer from London who looks to make it big with her unique vocal blend of Pop and R’n’B vocals.

Tobtok truly is the rising star of the last year. After first delving into French-inspired House and Nu-Disco, Tobtok has now found a lane of his own.  Having worked with the likes of Icona Pop and Years and Years, he has also been releasing his own singles/music, racking up an impressive 1.1million monthly listeners on Spotify and 33 million streams on his rework of ‘Fast Car’ alone. His sound is defined by feel-good, infectious House music that sets him apart from the rest. His most recent single ‘All Of Me’ was a collaboration with some of the biggest names in Dance at the moment: Todd Terry, Richard Judge and Oliver Nelson and was picked up as a Dance Anthem on Radio 1. 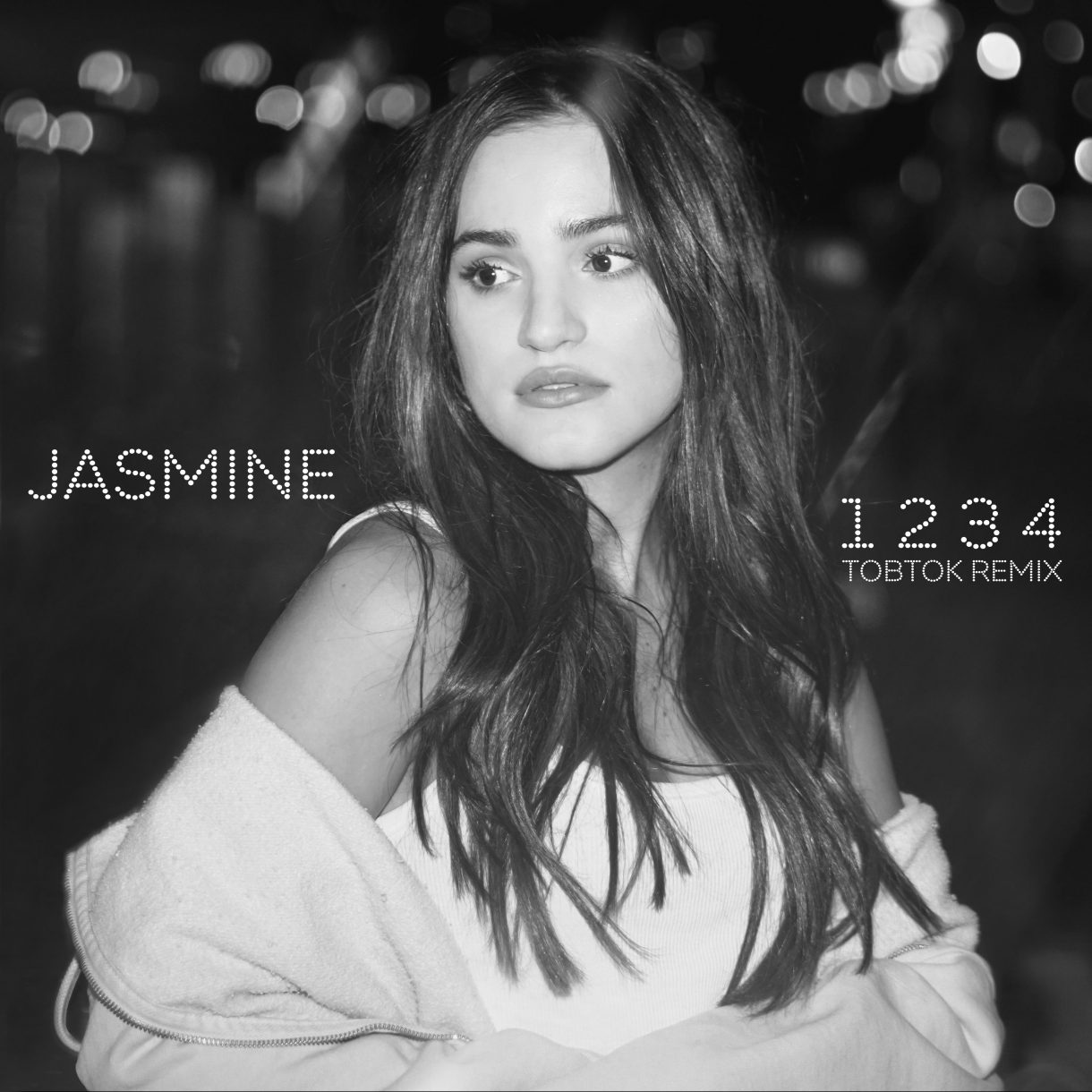