London DJ and production duo Kruel Intentions drop their first record of the decade ‘NGFM’; a serving up a slice of their trademark Tech House sound.

Formed in 2015, Kruel Intentions is everything that House music and the scene should represent and have no intention of slowing down; influenced by those who have gone before in House and Garage genre and spinning it into their own sound – full of energy, feel-good tracks and crowd-pleasing sets to thrill the ears from moondance ravers to lock n’ loaders, and have played sets to some of the biggest stages the UK and beyond has to offer including the iconic Ministry Of Sound, Brixton Academy, Es Paradise and more. Kruel Intentions have had a number of successful releases on some of the UK’s most revered labels. 2018-2019 saw ‘Love Zone’, ‘Puma’ and ‘Daydreams’, receiving support from BBC Radio 1 and KISS FM, amassing over 500k streams between them.

The duo see in the decade in style with ‘NGFM’. A play on Kelly Charles’ ‘80s track ‘You’re No Good For Me’ – as popularized by Dance legends The Prodigy in the 90s – Kruel Intentions slick rework retains the essence of the original vocals but with a completely new spin, taking the vocal lick and turning it into a proper clubland tech house banger. 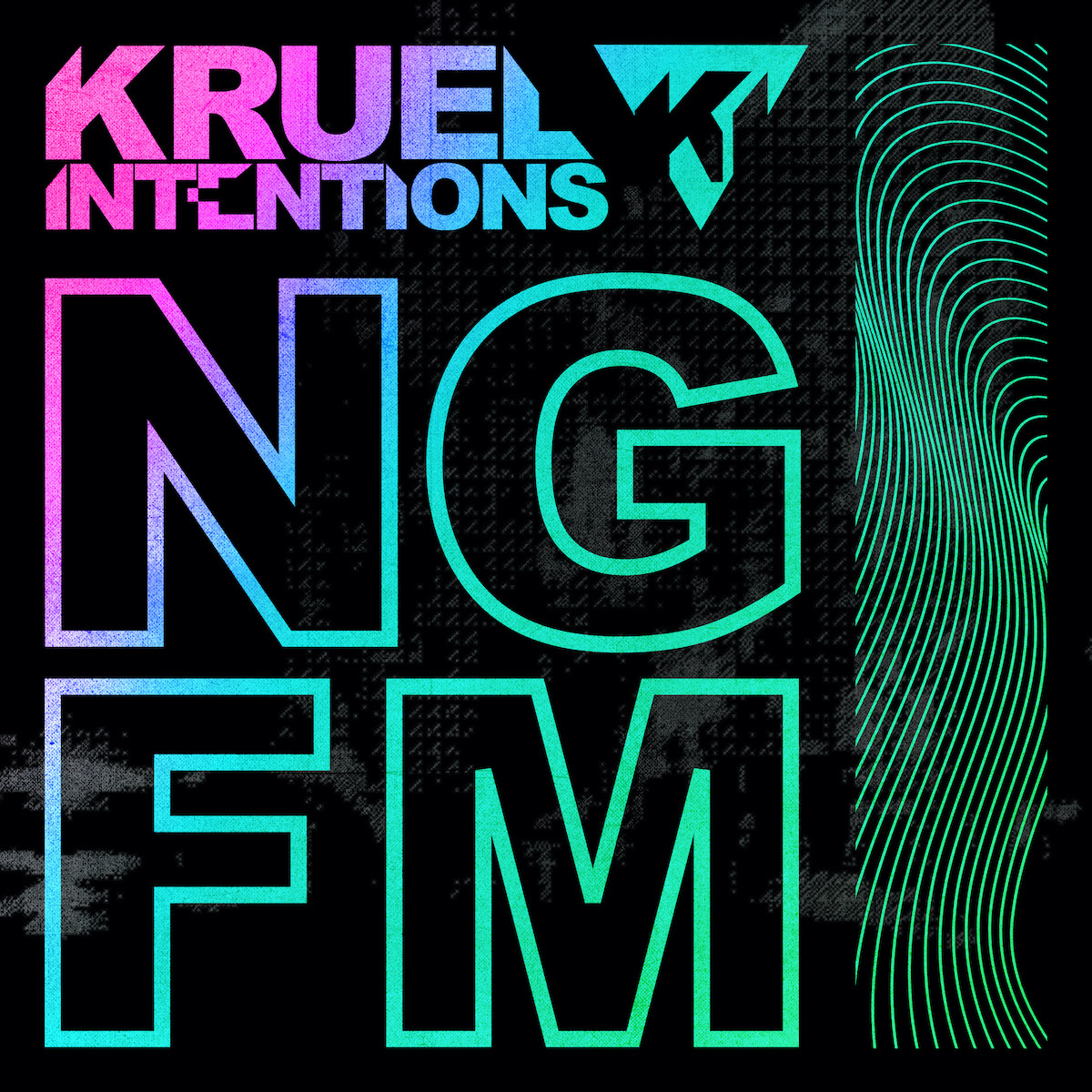