Ku De Ta have risen through the ranks as a force to be reckoned with; the project is the coming together of two life-long DJs who share a mutual passion for all things Dance. The duo have already clocked up a colossal 15 million streams across their releases, including over 5 million streams on their hit track ‘Move Your Body’ with Nikki herself. They have attracted support from some of the biggest names in the business including Oliver Heldens, Don Diablo, Tiësto, Afrojack, Idris Elba, Mistajam and BBC Radio 1 and are shaping up to take 2020 by storm.

Ku De Ta’s irresistible House sound is showcased on their banging rework of ‘Family Affair’ featuring the vocals of Nikki Ambers. The London born and bred singer songwriter has already worked on ‘Just Be Good To Me’ with Ku De Ta, plus most recently with Ferreck Dawn and Robosonic on ‘In My Arms’, which has racked up 8 million Spotify streams and support from MEDUZA, Mistajam Joel Corry and more. Her vocals are a sultry R’n’B/Dance fusion, which are truly brought to the forefront in ‘Family Affair’.

The original version by Mary J Blige peaked at #1 throughout worldwide charts and has been heralded as one of the best songs of the 00s by Billboard and Rolling Stone. Ku De Ta’s rework takes an old Skool track and brings it bang up to date; full of modern House flavour, with Nikki’s recognisable vocals set to a thumping bassline, and with drops galore, ‘Family Affair’ is ready to smash up the dancefloors of 2020. 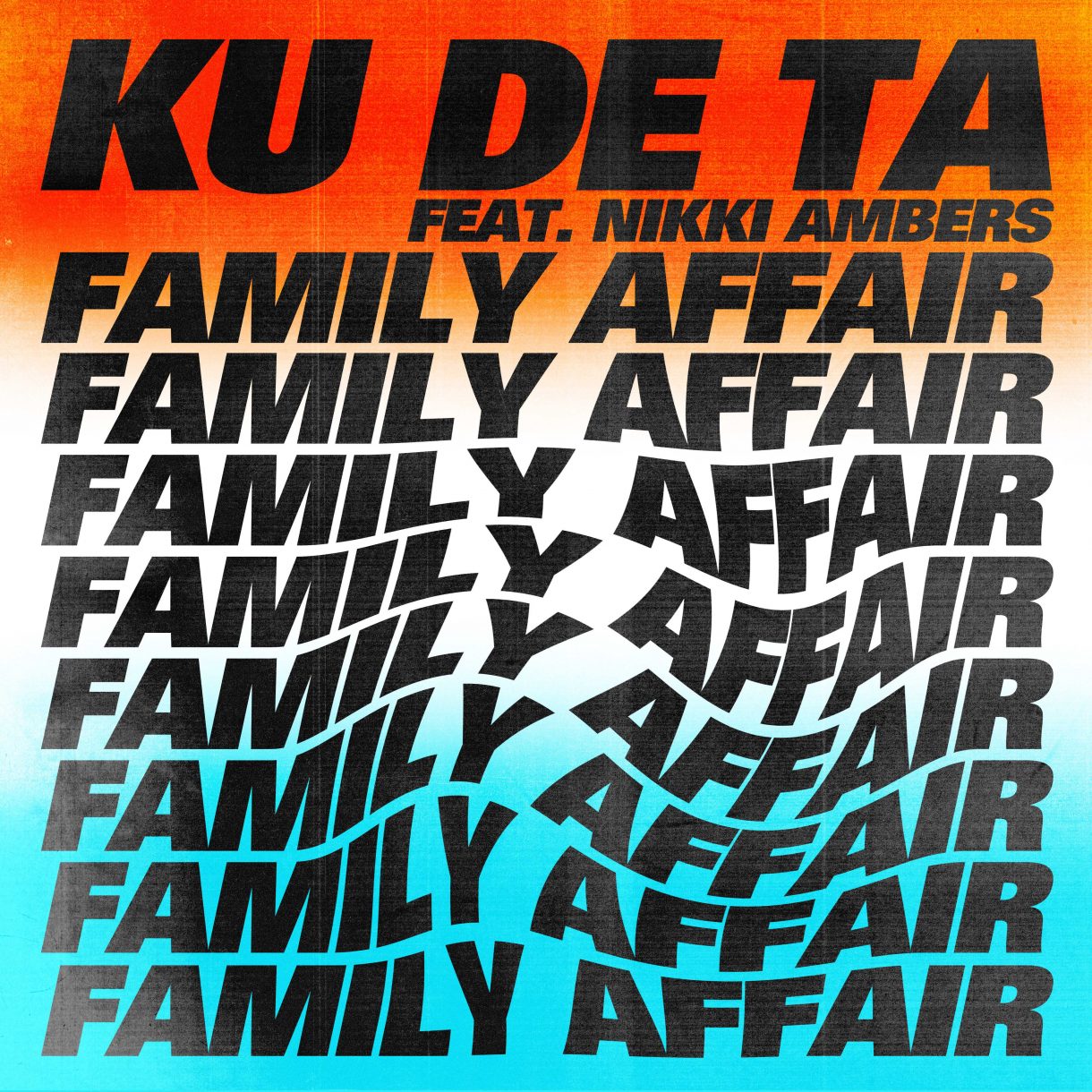