Ku De Ta have spent the much of part of their lives as DJs and producers under their own aliases, and have now joined forces to bring their own sound to the house scene – where old school meets new school. 2015 has been a superb breakout year for the duo, with a string of original releases and an official remix for Drumsound & Bassline Smith; radio play on Radio 1, Kiss and Capital Xtra; and sets at London’s XOYO, Mutiny Festival, and more.

Their new mix of ‘Do You Want it Right Now’ brings classic sounding organs and piano to a modern pumping house beat, while the Deep Mix teams a chunky bassline with a distinctive melody – while paying homage to everything that made the original so timeless. With early tastemaker club support from Redondo, CamelPhat, Kokiri, D.O.N.S., Tommy Trash, Vanilla Ace, Ridney, and Hybrid Theory, get ready for ‘Do You Want It Right Now’ to take over airwaves once again into 2016, and beyond. 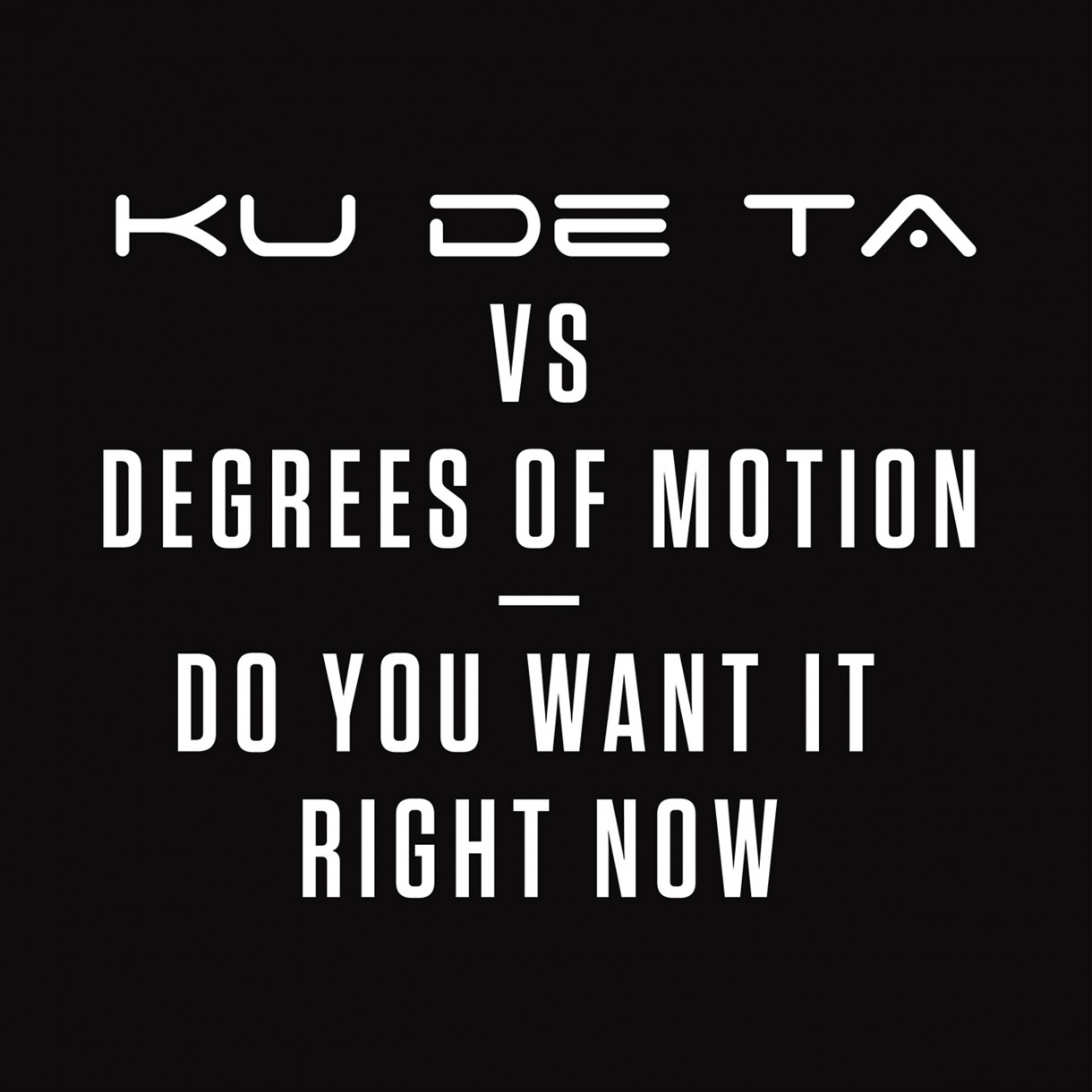