Already well known for a multitude of collaborations with various big names including David Guetta, Diplo and A-Trak, Laidback Luke more recently hooked up with Sander van Doorn on the stellar track Who’s Wearing The Cap, a mash up of trance, progressive and electro. 2011 also saw Luke enjoying chart success on UK Top 40 hit, Natural Disaster with Example, as well as his work with Steve Aoki and the master of crunk Lil’ Jon on Turbulence that took over Radio 1 airwaves.

Never one to shy away from an edgier sound, Laidback Luke injects a high dose of energy to Speak Up with a stomping build-up throughout the first half of the track that leads to a softer, suspenseful melody, supported by Wynter Gordon’s vocals. Luke then goes full steam ahead and launches into another intense, aggressive build up to see the track through to the end. The perfect recipe for a chart crossover club anthem!

The Speak Up package includes remixes from Chris Lake, Mark Knight, Moska, Oliver Twizt, Das Kapital & Calvertron who all put their own unique stamp on the track. 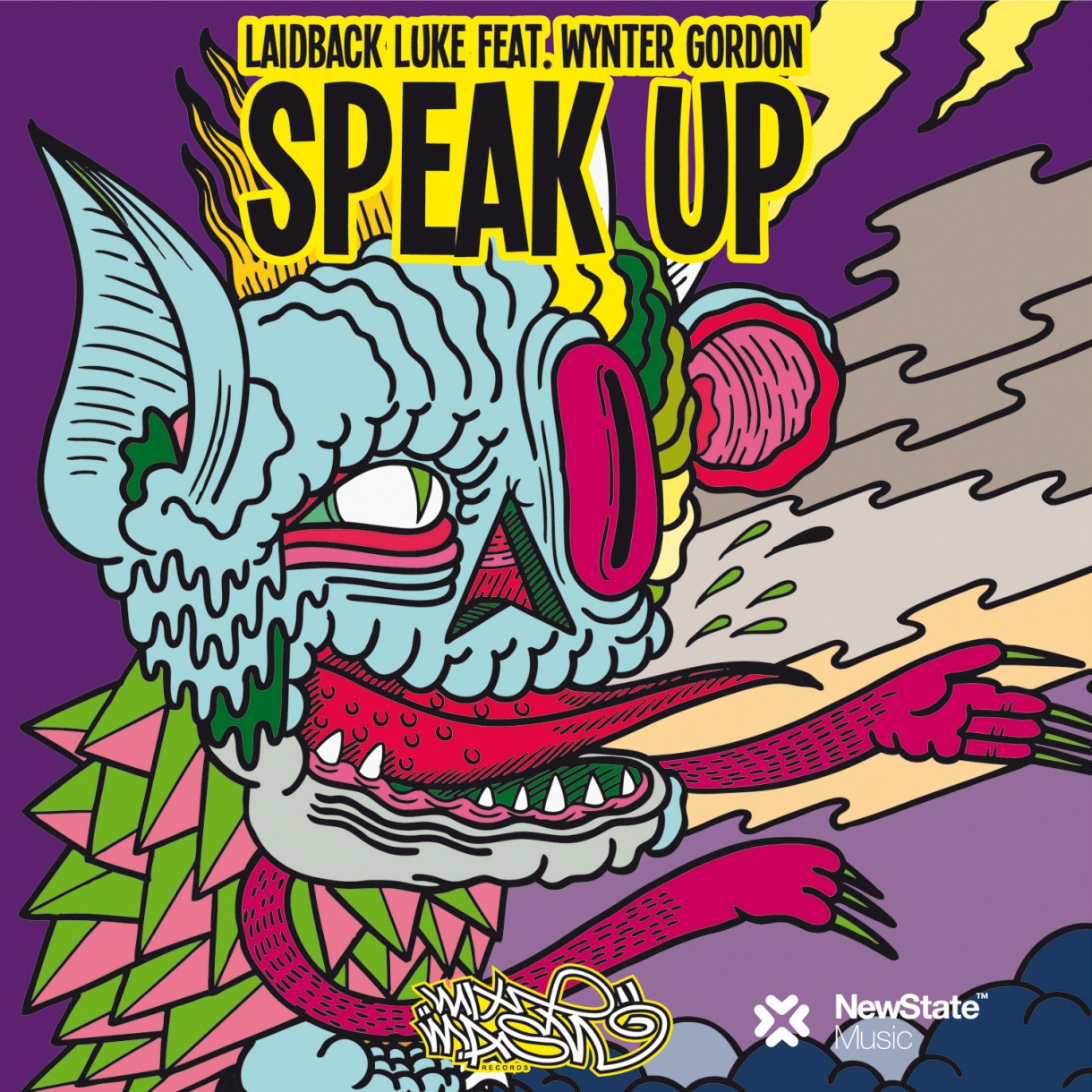