Already hot property, this track is about to get even more colossal as remixes come in from A-Trak, North Base, Gianni Marino, Hizzleguy and Mata.

With an intriguing name ‘Who’s Wearing The Cap’, the collaboration brings the best of both worlds with two of the most sought out names in dance music. Mashing up trance, progressive and electro, the track follows a year of impressive collaborations for both Luke and Sander. From Luke’s recent UK Top 40 hit with Example ‘Natural Disaster’, to Turbulence’ with Steve Aoki and the master of crunk Lil’ Jon that took over Radio 1 airwaves earlier this year. There’s no stopping Sander either, recently releasing his artist album ‘Eleve11’ to much acclaim, he’s also just reached an epic milestone with the 100th episode of his weekly Identity show. Also the go to talent among pop music elite, Sander’s back catalogue of collaborations includes the likes of The Killers, Robbie Williams, Depeche Mode and Sia. 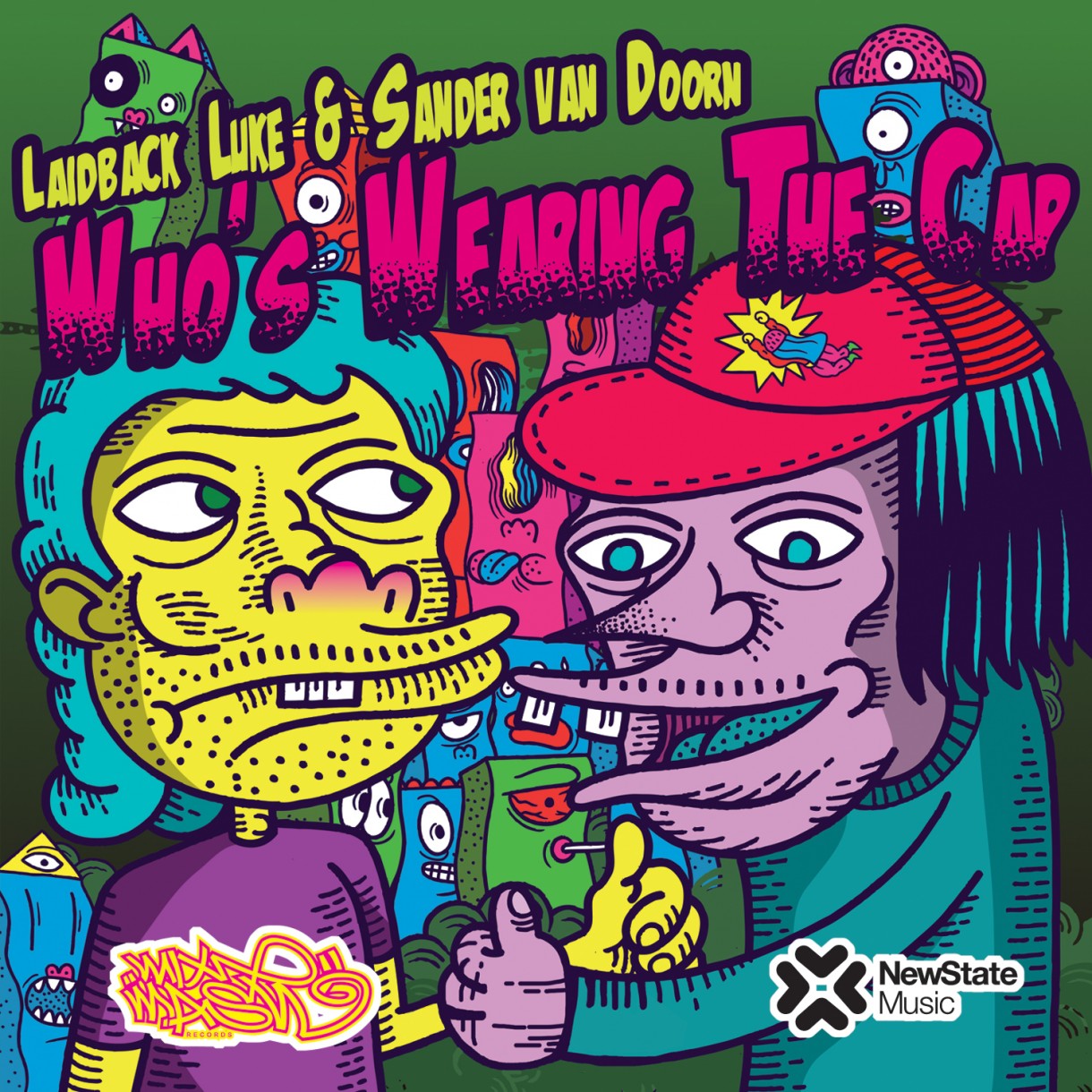