Like Son first burst onto the scene in 2017 with his debut House single ‘Freakin’’ on New State Music. ‘Freakin’’ received a world exclusive first play from Danny Howard on BBC Radio 1 – Dance Anthems, and it was also selected as his ‘Friday Fire’. Danny Howard later chose Like Son to be his first support DJ on his ‘Off The Beaten Track’ UK club tour. ‘Freakin’’ also received wide support across Kiss FM, from: Majestic, Tough Love, DJ Pioneer, Friday Night Kiss, and Saturday Night Kiss.

‘Freakin’’ currently has 1.4 Million Spotify plays. It has also been added to over 30 official Spotify playlists including: Friday Cratediggers, Housewerk, Fresh Electronic, Motivation Mix, United Kingdom Viral 50, and Canada Viral 50. The single performed well at club level too, hitting No.6 on DJCity UK download chart, and No.19 Cool Cuts chart.

Like Son’s second single ‘Boom Boom Boom’ was released in 2018 on New State Music. This weighty, House banger, featured vocals by London rapper ROSII, and received support across Spotify and Kiss FM once again. ‘Boom Boom Boom’ was also chosen as the soundtrack for the Ultimate Ears ad campaign, for their newly launched UE Boom speaker.

Fast forward to 2019, and Like Son formed a new trio Them Ones, alongside Garage legend Eddie Craig from The Wideboys, and Daniel O’Reilly aka Dapper Laughs – one of the UK’s biggest social media influencers with 5 million online fans. Them Ones second single ‘Good Vibes Only’ immediately hit No.7 on the iTunes main chart, and No.1 on the iTunes Dance chart. The track has already been featured by Charlie Hedges on Radio 1 Dance Anthems, as well as picking up other radio spins from DJ Charlesy on 1Xtra, and Majestic on Kiss FM. ‘Good Vibes Only’ hasn’t been shy of support from Spotify, including additions to their New Dance Revolution and Inside the Bass playlists. ‘Good Vibes Only’ has started with a bang, and is shaping up to become one of 2019’s biggest tracks.

Like Son is now back and ready to bring more fresh, quality dance music, kicking things off with his highly anticipated third single ‘You’ll Be There’. This classy, piano led, vocal House cut is the perfect end-of-summer anthem.

Get ready for more from Like Son soon, as he cements his position as one of the UK’s most exciting new talents! 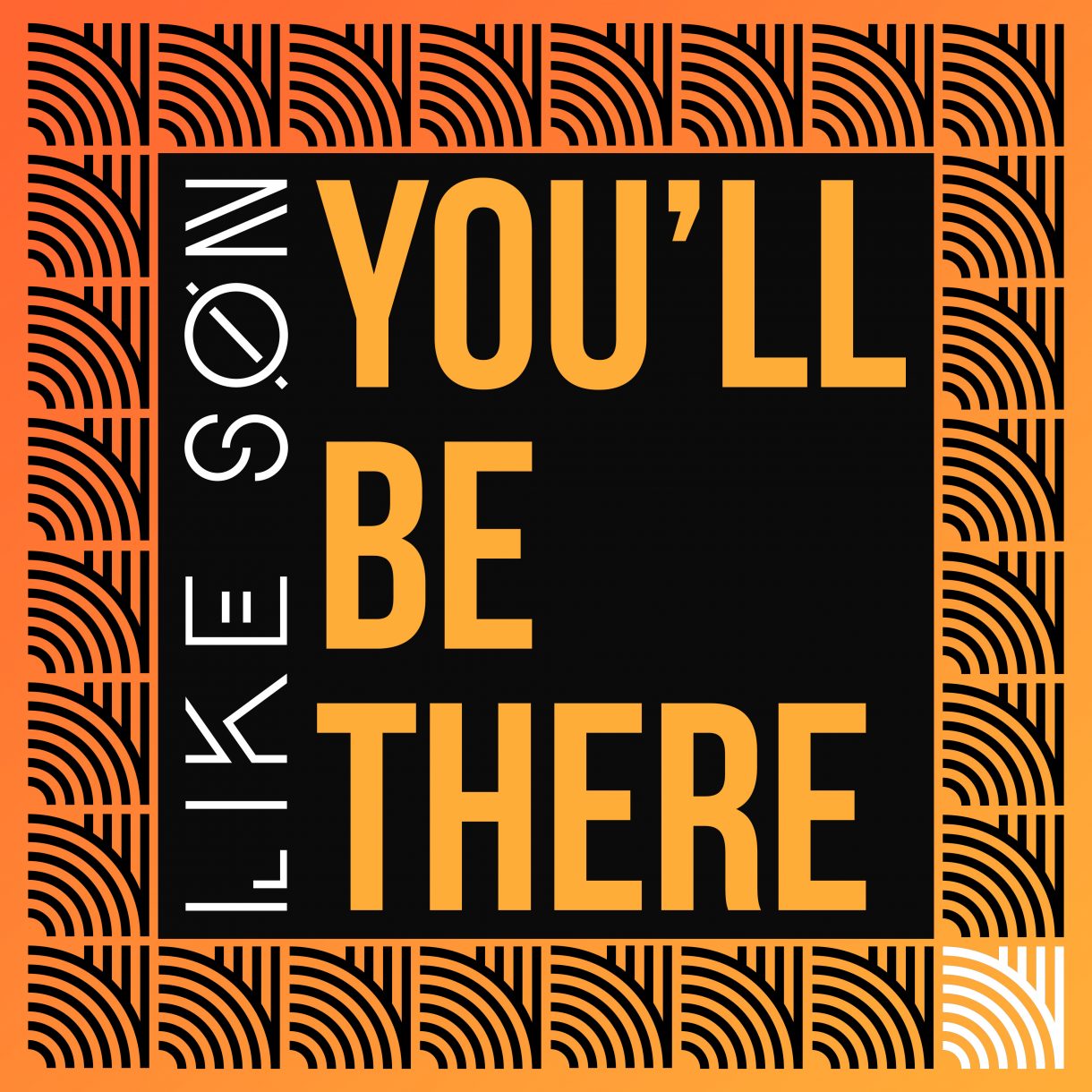