Lisa Unique began her career as a classically trained musician; it was only by chance, after borrowing a mate’s set of turntables that Lisa found her true craft as a DJ, producer and businesswoman. She was one of the DJs at the forefront of the urban explosion of UK Garage, touring it around the world, and turning it into one of the most influential genres of this era. After this, Lisa had gained a massive international profile and performed at massive festivals including Glastonbury and V Fest, as well as iconic venues such as Ministry Of Sound. Currently Lisa plays Afro/Tech style in nightclubs throughout the UK and the rest of the world, including being a resident at Soho Farmhouse in Oxford and Hartpury University in Gloucester, and regularly plays at 131 in Cheltenham.

As a producer Lisa has released her own tracks and remixes. Her boundary-breaking house-driven Garage track ‘Unique’ gained recognition from the likes of Seb Fontaine, Tall Paul and Jeremy Healey, and her club banger remix of Aaliyah’s ‘Try Again’, and the bootleg rework of Dr Dre & Snoop Dogg’s ‘The Next Episode’ took hold of dance floors and DJ sets.  Lisa has attracted global attention and publication support from Time Out, DJ Mag, NME, and The Guardian, and also runs her own management company Sound Agents. Being one of the very few female DJs on the circuit, she truly inhabits a space of her own and continues her music domination with her new track ‘Ajaxx’.

‘Ajaxx’ is the definitive feel-good summer track, “born out of a love for both Tech House and Afro Beats” and created to marry Lisa’s love of music and wider cultures. Just like her namesake, the track is completely unique; with a pumping melody and infectious tribal chanting, this energetic bashment bomb will heat up the dancefloors, offering something truly fun and inspiring for 2019. 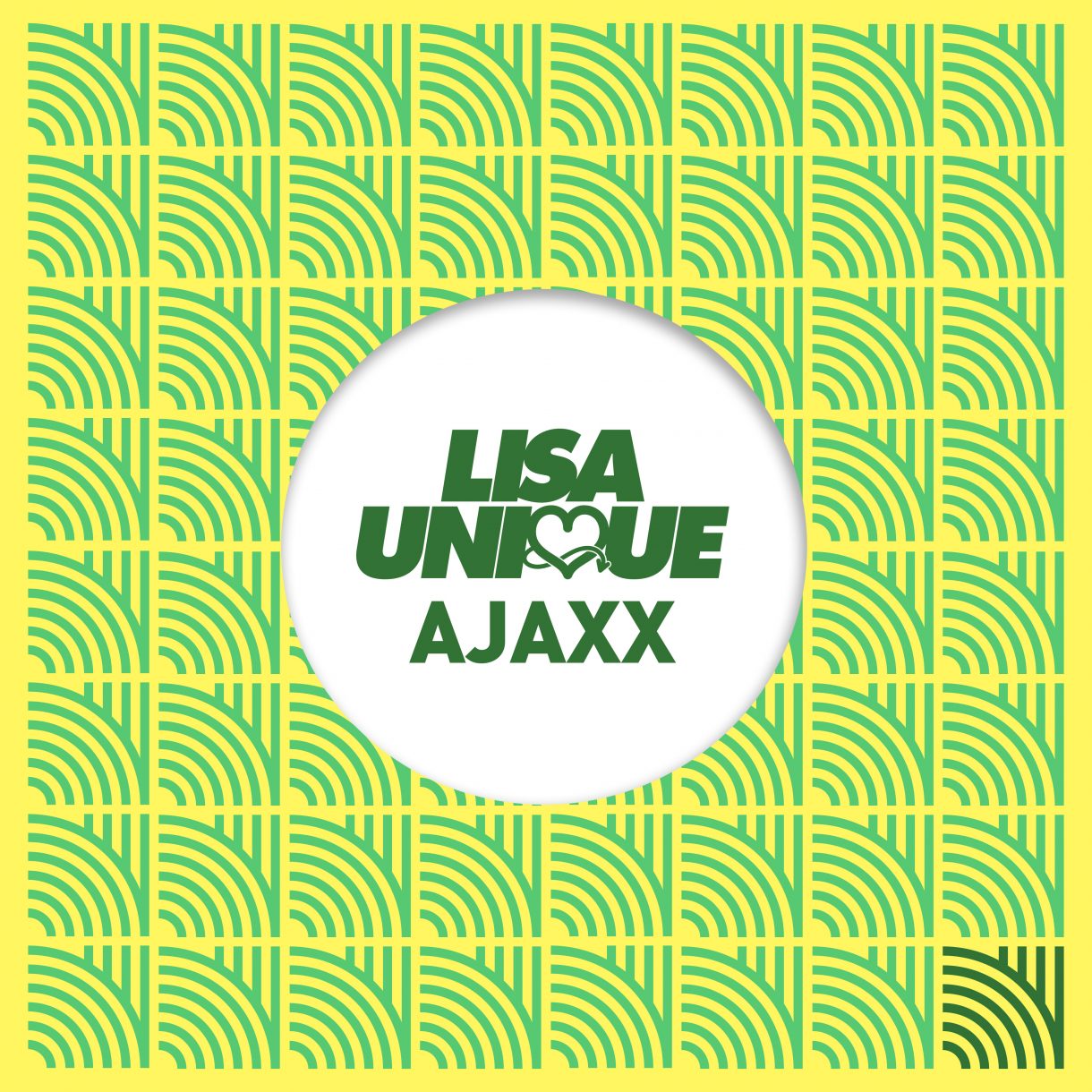