Loose Change – consisting of Patrick Jordan Patrikios and Hanni Ibrahim AKA Sunny – have music credits under their belt like no other. They’ve written and produced for some of the biggest names in the urban and pop industry including Little Mix, James Arthur, Naughty Boy, Macklemore and Tinie Tempah; they have received over a billion streams and Brit Award nominations for the songs they’ve worked on. It seems only right that the superstar duo finally step into the limelight and become front-facing artists of their own.

The original track by Planet Funk was the soundtrack of the summer of 2000; peaking at number 5 on the UK charts and being one of the most recognisable dance tracks of the era. Loosechange revamp this classic for 2019 and take it into a modern dimension. The iconic, yet understated vocals sit seamlessly on the Deep House bedrock. The punchy track fuses a tight percussion with the already iconic bassline, turning the soundtrack of summer of 2000 into 2019. 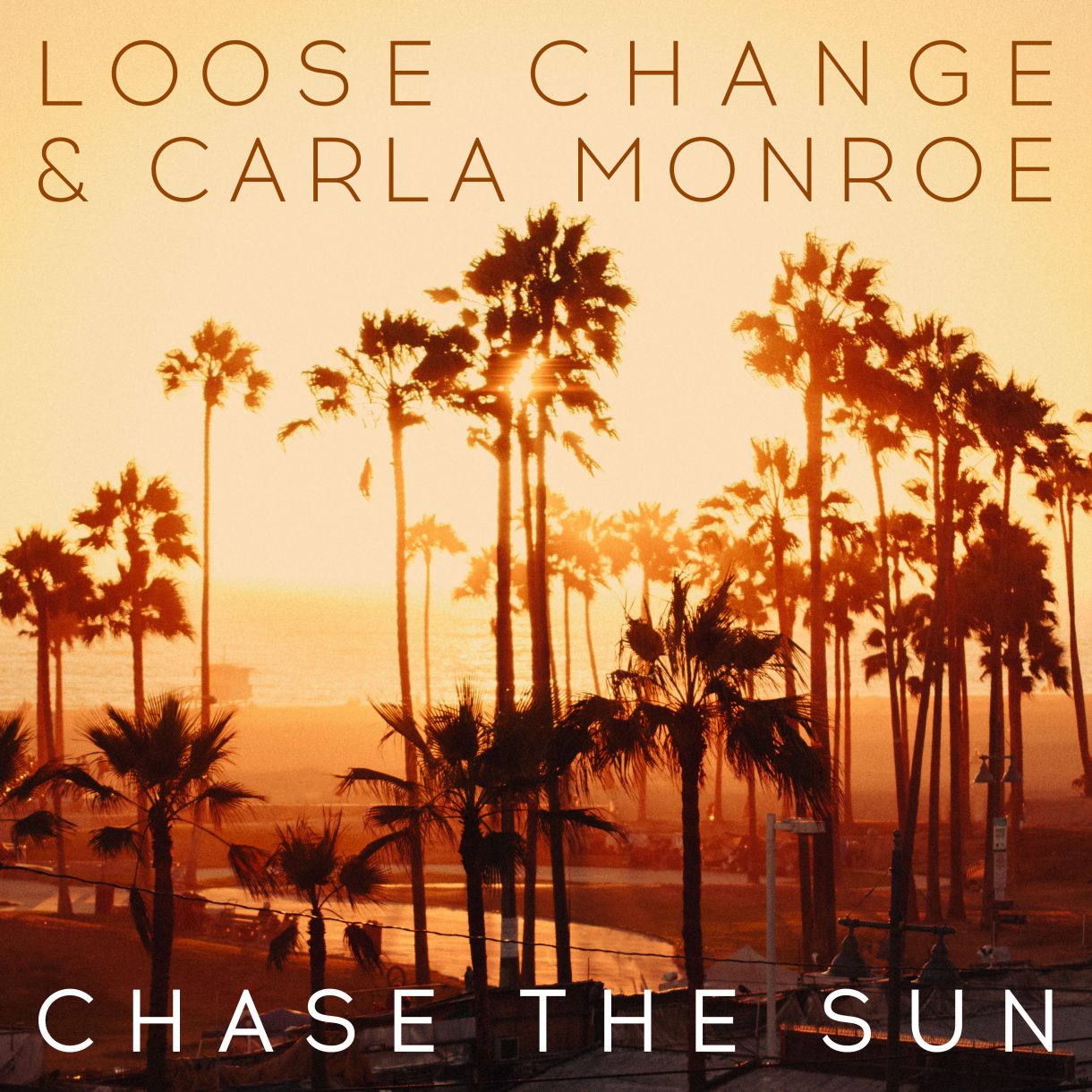