Electronic music made from the soul is, if not quite a lost art, then certainly tougher to find these days. Step forward renowned musician/DJ Markus Schulz, whose made his new album all about putting that soul back in.

Following the Beatport chart topping success of its gateway single, ‘Destiny’ (for which Schulz co-wrote lyrics), ‘Watch The World’ sees Markus assume a songwriting role on one of his albums for the first time.

Now, with the first number to be officially released from his sixth long-player, he’s teamed up with the highly talented, LA-based singer, Ethan Thompson. A relative newcomer he may be, but having co-written Shinedown’s Billboard #1 ‘State Of My Head’, Ethan has already tasted considerable success this year.

Markus & Ethan have now gotten together to create ‘Love Me Like You Never Did’ – a track with a chorus every inch as hooky, as it is uplifting.
Backed by thrummed guitar, break-of-dawn pianos and the reclined tranquillity of Markus’ initial production, ‘Love Me Like You Never Did’ arrives with ‘summer sunrise’ stamped all over it. Come its midsection though, the track swells, with Ethan’s sanguine vocals giving it an unchecked, brilliantly high-on-hope vibe.

‘Love Me Like You Never Did’ brings three-dimensional lyrics and introspective songwriting to a track that’s ultimately as lyrically infectious as most anything you’ll hear coming the summer season. It’s released through Black Hole Recordings / Coldharbour Recordings, April 15th 2016. 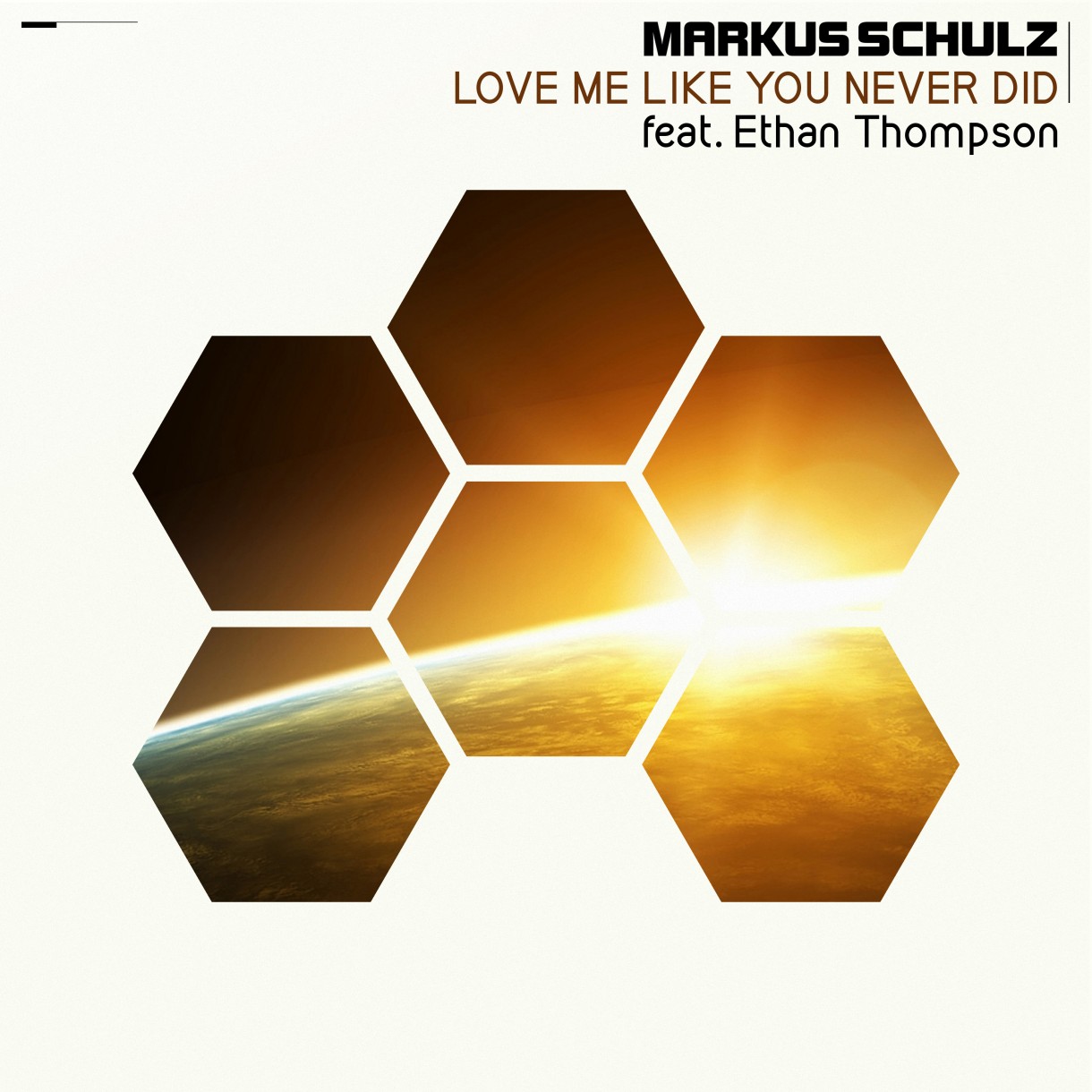