UK dance music fans will need little introduction to ‘Don’t Call Me Baby’, as Madison Avenue’s original crossover smash was an official UK Singles Chart No.1, when originally released in 2000.

Motez’s remix has received early radio support from the world’s no.1 house music tastemaker, Pete Tong, plus fellow radio tastemakers MistaJam, DJ Target and Cameo and topped the Music Week commercial pop chart at No.1, and No. 3 in Music Week upfront club chart. Now, fresh from supporting Disclosure on their Australian tour, and with a release on Shadow Child’s Food Music label, Motez brings the record bang up to date with an injection of fresh bass house flavour, as ‘Don’t Call Me Baby’ is set to be a hit once again with a new generation of house music lovers. the future is looking very bright for the Baghdad born producer. 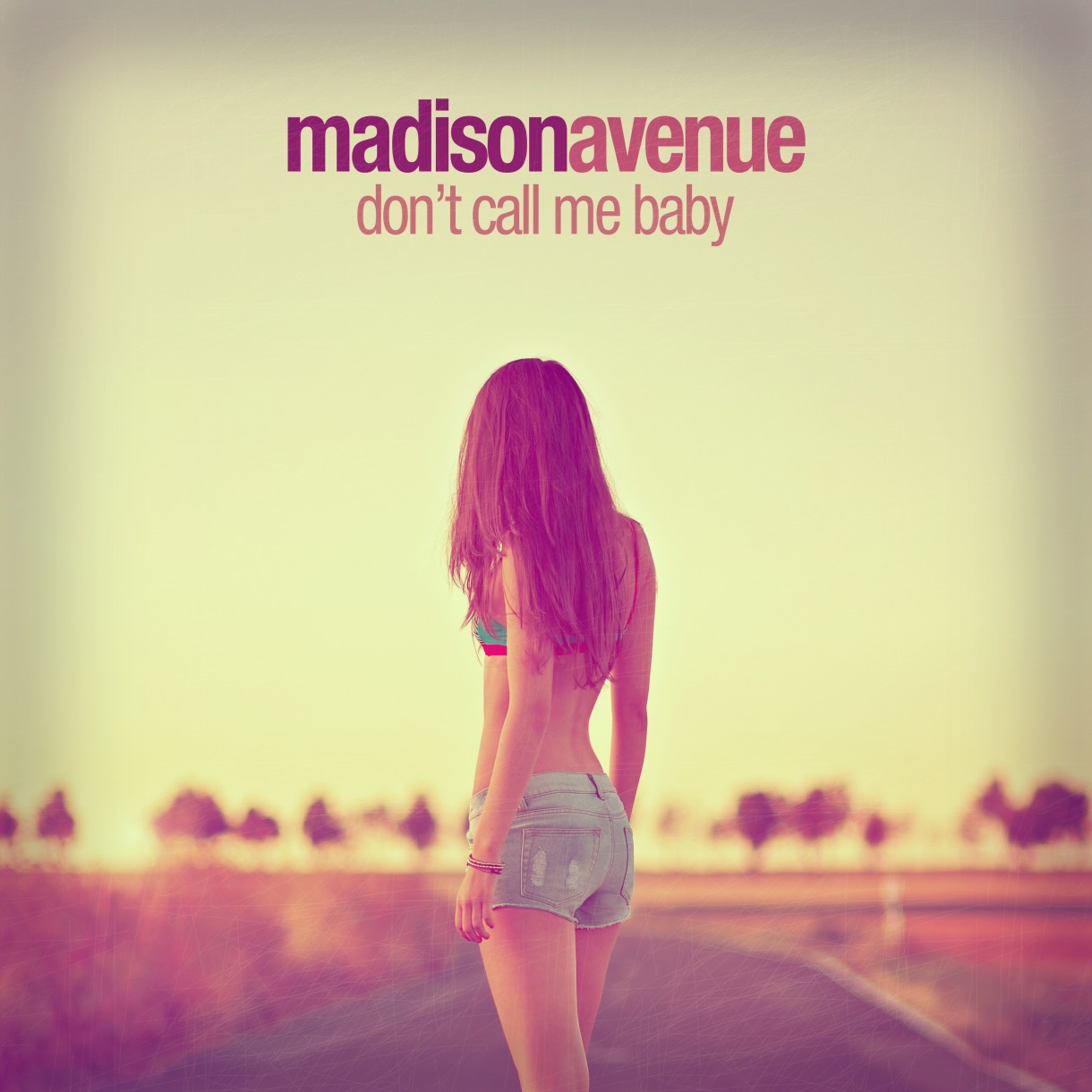