Markosa & Hutch – comprised of Mark Dedross and Gary Dedman – found a music bond after meeting in Printworks whilst Hutch was DJing and their magical music partnership was officially born. Mark has been both a ghost producer/writer over many years for various worldwide Top 100 artists such as Tiësto, M.I.K.E., and Gareth Emery, as well as being a standalone artist in his own right, releasing on the likes of Champion, Urbana, Voodoo Records and more. Gary has been a front runner of the industry for the best part of three decades. First cutting his teeth in the late eighties by promoting events across South East London, he went on to run one of the most successful club nights of its era. He also produces his own music under the monikers Hoxton Whores, and Disco Darlings and co-owns one of the UK’s leading music distribution companies. Gary has notched up some five hundred releases across labels including Ministry Of Sound, Manifesto, and his own imprint Whore House. This musical powerhouse duo has a string of releases lined up for 2019 and both look set to fire up clubland all over again.

The first of these releases, is their take on CJ Bolland’s classic Techno-meets-House track ‘Camargue’. The package contains two tracks: leading with the Piano Mix and sweeping up with the regular mix. The Piano mix is a massive nod to the 90s, with sparkling percussion and a classic bouncy piano emblematic of the House era, the track is one for the old-skool House heads out there. The second track on the single is a saturated, synth-heavy track that is undoubtedly a club weapon. 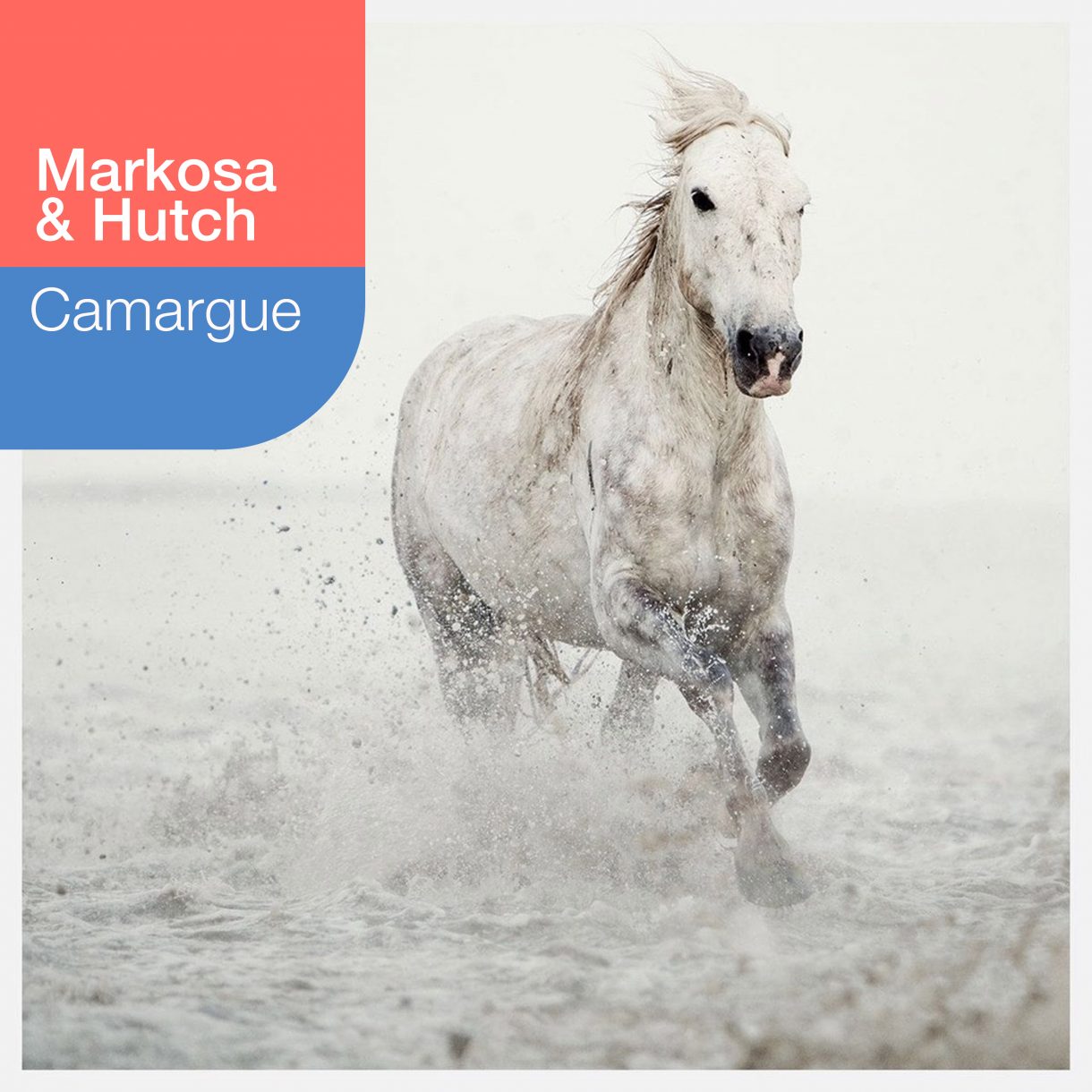