Mr Blue Sky is a man of many, many talents: all the way from DJing, and producing, right to being a label owner, a complete non-conformist who experiments with/and blends all genres. Mr Blue Sky has also been a regular over on the White Isle of Ibiza with appearances at Space Ibiza, Es Vive, Turo Turo, Carl Cox’s Sands and Café Mambo, as well as touring with Pacha. It’s not to say, however, that his name is restricted to the clubbing epicentre, having played gigs all over the world including in Egypt, UK, Germany, Australia, Russia, and more. Already known in elite DJ circles for his signature sound, that truly instate him as an artist that inhabits his own space.

Vocalist Eric Redd is the ultimate old skool figure. By the time he was 16 he had become a regular on the iconic Soul Train, becoming one of the show’s most popular dancers. Eric’s singing career soon took off after this gig; he began performing on Broadway, as well as with the likes of Coolio. Soon after, Eric had a Billboard Dance charting track ‘Breathe’ in 2010, plus a string of singles and releases including a House version of Stevie Wonder’s ‘Sir Duke’ called ‘You Can Feel It’. Eric is a diverse, treasured, and well-respected vocalist and he continues to showcase his talents with more new music.

‘I Wish’ is the perfect marriage of the two artists; Eric Redd’s inimitable vocals are elevated by Mr Blue Sky’s techy rework of the Stevie Wonder hit ‘I Wish’. With chunky, rolling synths and a punchy bass, this sonically saturated track will seriously put you in the party mood. It’s the epitome of old meets new and is primed and ready for the summer. There’s a club mix, dub and a fellow Ibiza producer Dan McKie remix that nods more towards techno, all adding to create an irresistible dancefloor package. 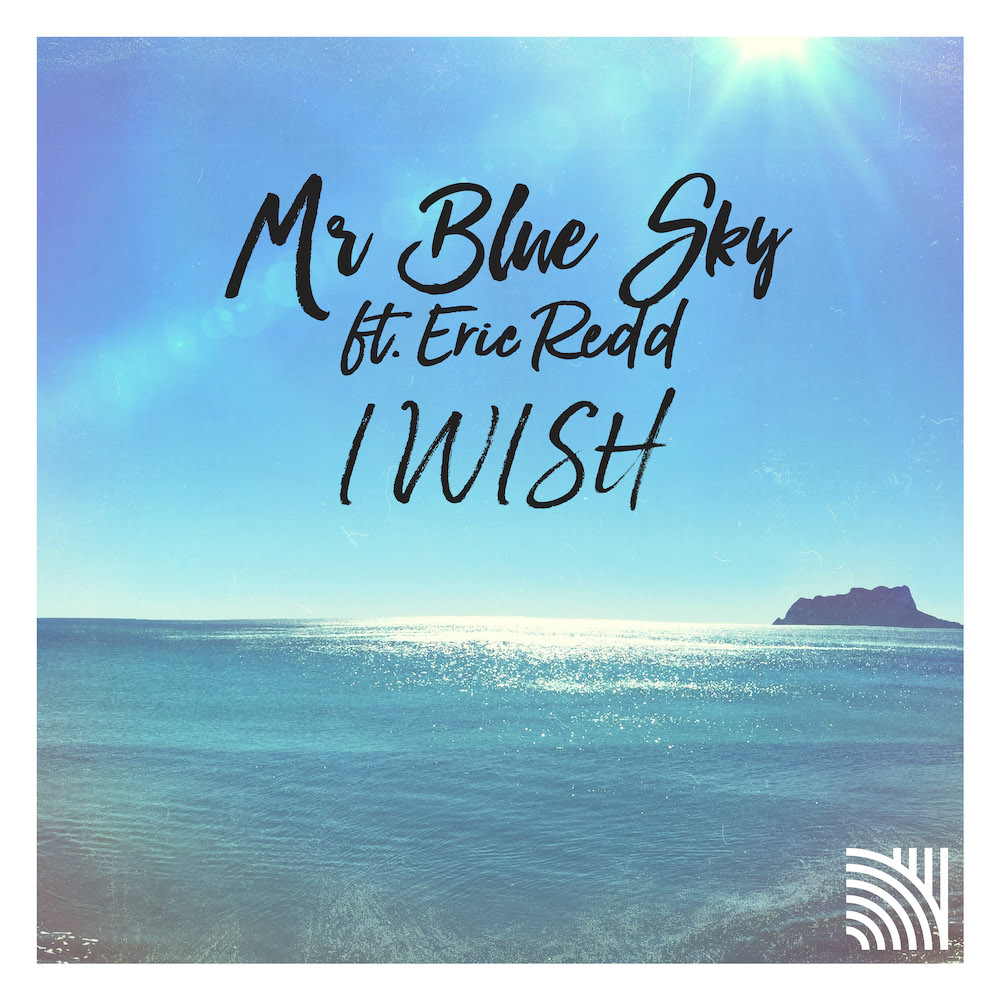