Sesh culture is a uniquely British phenomenon that has seen a surge in popularity across the UK and is now the UK’s no.1 online buzz word to describe all pre-party fun and post-party madness. For everyone from ravers, to festival fans, when hedonistic fun is a way of life, and you want the night to last forever, then get on the Sesh!

Naughty Sesh the album features three bumper CDs packed full of proper sesh anthems, from club classics to current smashes, all helping you get in the zone for the waviest weekend of your life! 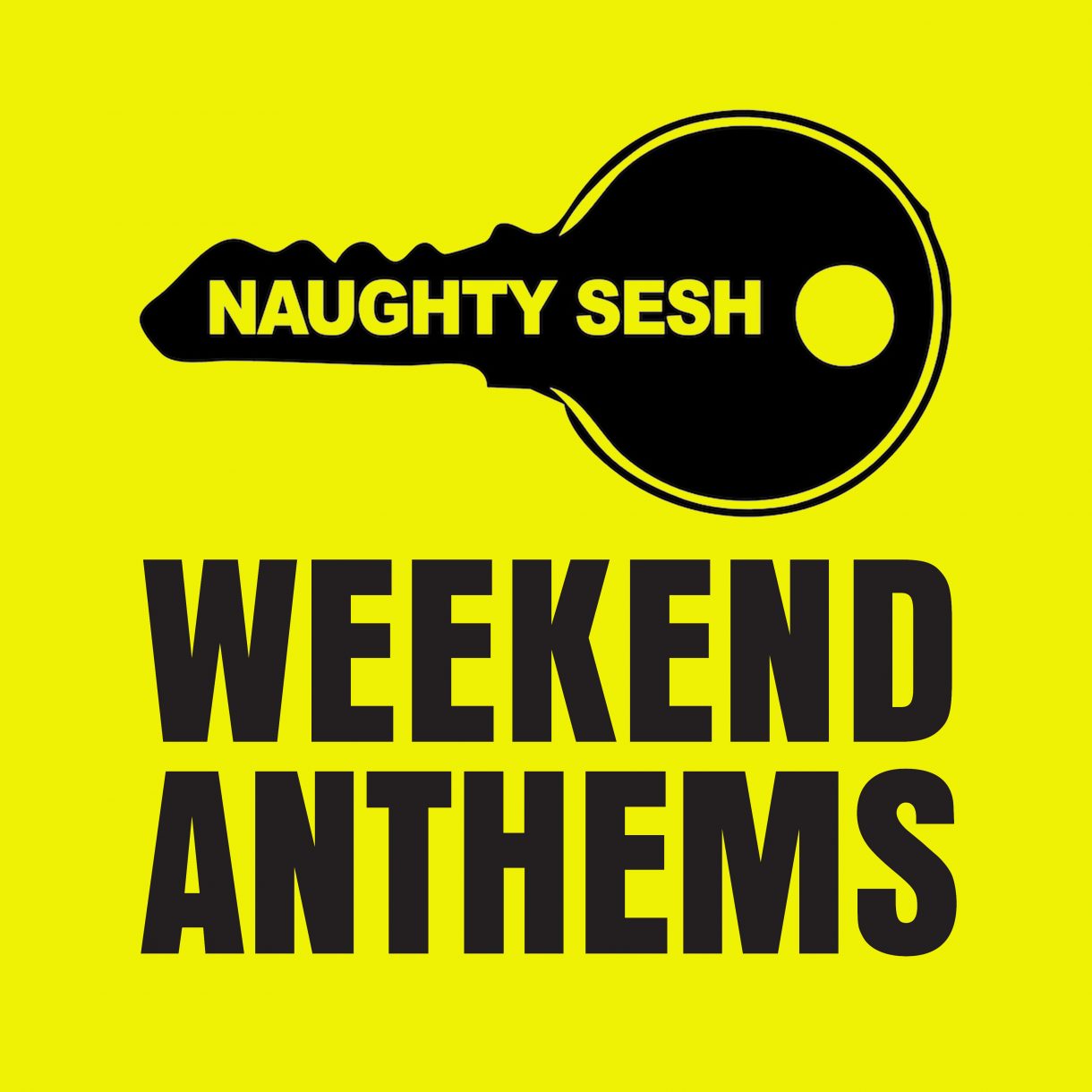