The North Base group is made up of Manchester dance scene legends Silver, Prophecy, Sonic, Microcosm, Ikke B, and host MC Longman.

Over the last 3 months North Base have been smashing up festivals and venues across the UK and beyond, such as Global Gathering, Outlook Festival, Ibiza Rocks, Fabric, Warehouse Project, Park Life, and Metropolis.

With official remixes for Ms Dynamite, Kele Le Roc, TC and Virus Syndicate under their belts, North Base now make their much anticipated debut release on New State Music, a double A side EP of Fright Night and Hallow 808.

Fright Night has received early support from MistaJam on BBC Radio 1 and BBC 1Xtra, and no.1 Dubstep DJ/Producer Skream. 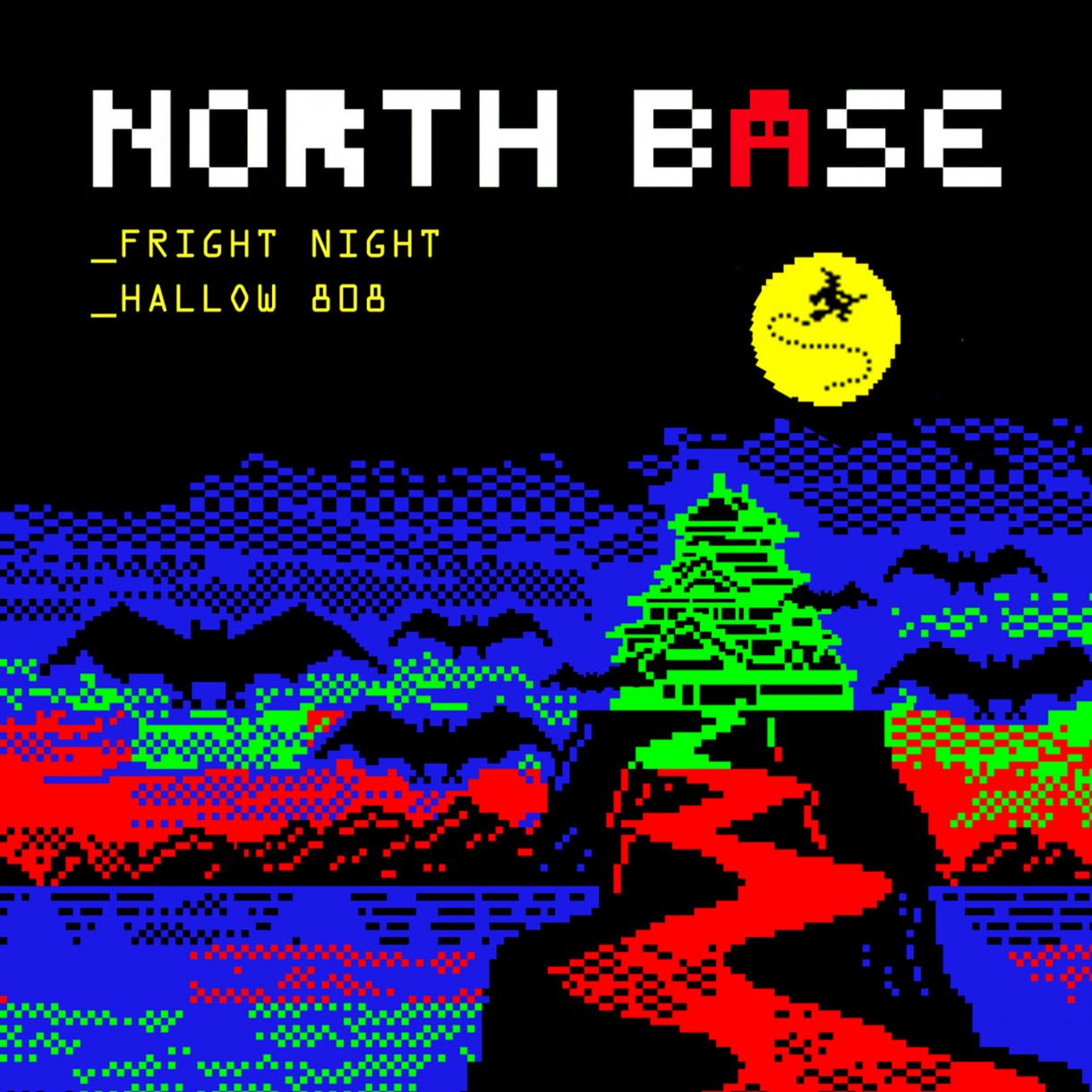