Degrees of Motion’s stone cold ’91 club classic ‘Shine On’ is back via Manchester’s no.1 bass crew North Base – who have created the biggest bass package of 2012 – that will do damage right into 2013!

Previously remixing for UK Top 10 artists including Labrinth and Ms. Dynamite, and big names across the EDM spectrum from Laidback Luke to Benga, these guys are no strangers to bringing the North Base vibe to well established tracks.

MistaJam loved the Dubstep Mix of Shine On so much he opened his BBC Radio 1 show with it as a world exclusive first play, and has been supporting it in all his live sets too.

The massive Drumstep VIP is being supported by the world’s no.1 D&B DJ Andy C and Drumsound & Bassline Smith.

Dubstep dons Skream & Benga have been heavily supporting the 140 Mix inspired by the original 1992 Hardcore bootleg – and gave it a world exclusive first play on BBC Radio 1 too.

To finish things off, watch out for the Rollers Mix – complete with tough techy beats and a dark tearout bassline! 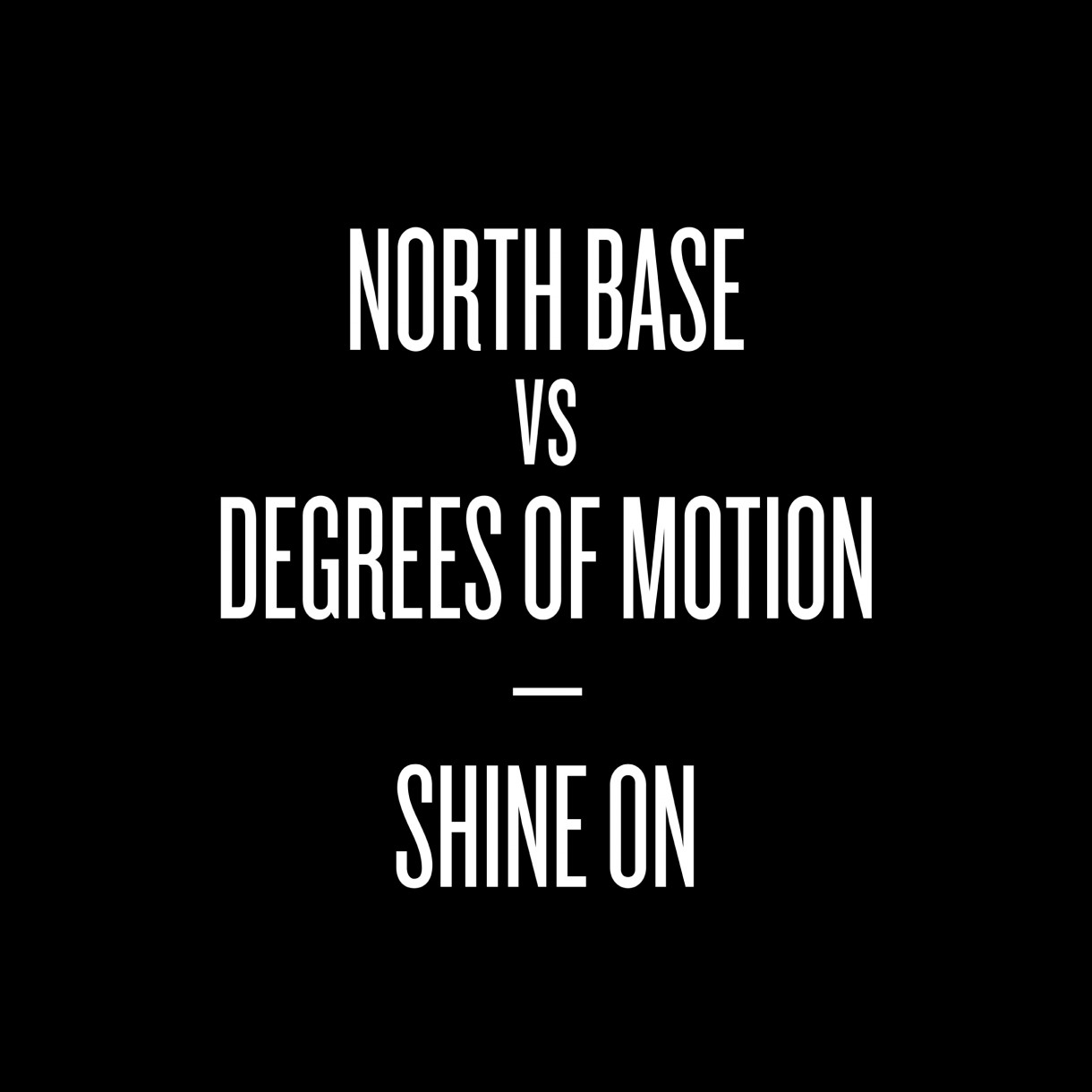