The album takes the name from the Gallic Supremo’s “Paris By Night” Saturday night residency at Pacha Ibiza. Each week the iconic Balearic venue takes you to a decadent world combining the freshest upfront sexy house music with the burlesque visual style of Paris nightlife known for its cabarets such as Moulin Rouge, Lido, Crazy House; its showgirl dancers and red neon lights.

Besides his status as internationally renowned DJ, Bob is a music producer, founder and Yellow Productions label boss and remixer. With international success as: Love Generation, Wonderful World, The Beat Goes On, Hold On World, With its new hit “Feel The Vibes” Bob Sinclar is needed this year as the undisputed master of the House Dancefloor. 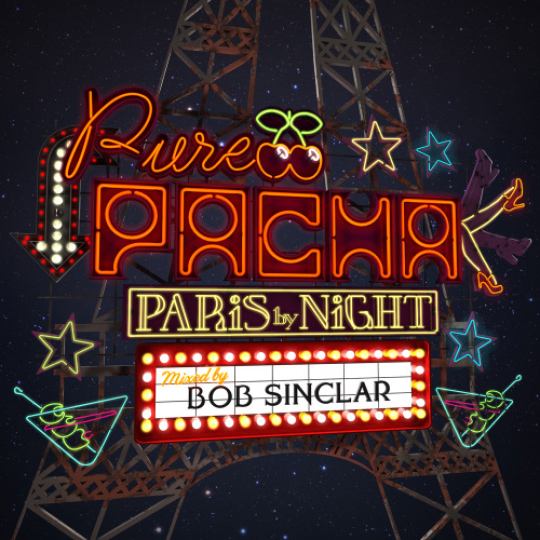