Since 1967, Pacha has been exerting its reign of dance music and clubbing dominance all over the world from Barcelona and Ibiza and nowadays you can find a Pacha nightclub in America, Brazil, Austria, England, Australia, Morocco, Russia, Germany, Portugal, Egypt and Argentina.

Pacha FD2013 is a salute to the influence the super-club has had on dance music from 1967 to today, but with a particular focus on future dance music this time around and the exciting prospect of where it is heading.

MIX01 starts off with deadmau5’ ‘The Veldt’ remixed by Tommy Trash before making its way effortlessly through tracks from the likes of the huge ‘Not A Saint’ from Vato Gonzalez, Donae’o and Lethal Bizzle to the equally massive ‘Greyhound’ by Swedish House Mafia. Basto’s infectious re-work of Spandau Ballet’s 80s hit ‘Gold’ also features, and the anthemic ‘We Don’t Belong In Pacha Club Mix’ of Emeli Sandé’s ‘Heaven’ concludes proceedings on the first mix.

Get ready to hark back to the heyday of US 1990s house music as MIX02 kicks off with Turntable Orchestra’s ‘You’re Gonna Miss Me’ remixed by Paul Ursin. And it doesn’t stop there, as the slickest cuts from Danny Howard, The Squatters and Sem Thomasson & Sheldon all document just how far dance music has come in the time Pacha has been around. 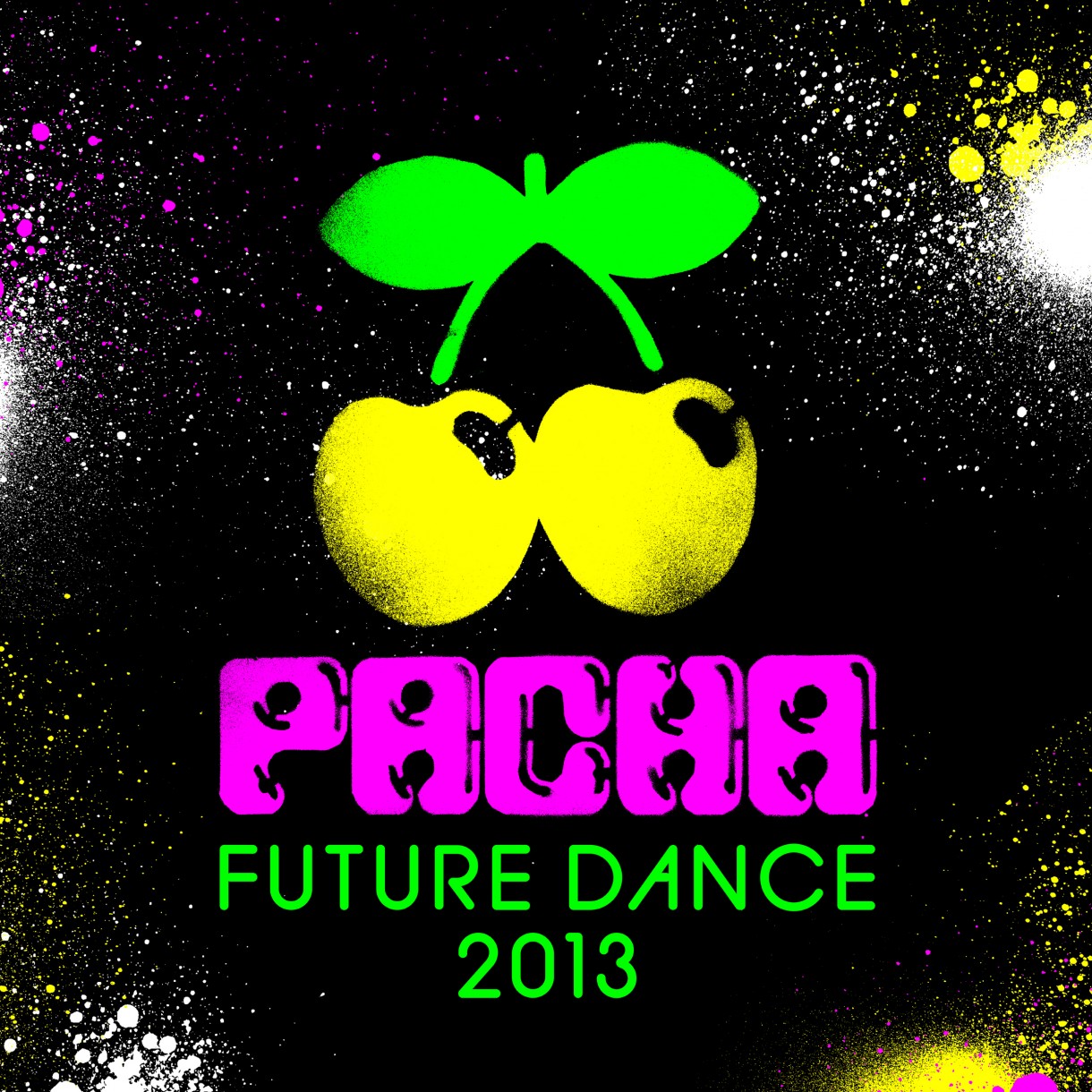