Pacha is as synonymous with clubbers the world over for hosting hedonist parties filled with world’s biggest djs which welcome everyone from the superstar jet set and celebs to the holiday ravers and hard core clubbing fans.

Pacha Ibiza 2016 includes the cream of this summer’s sound across the house music spectrum – including the No. 1 from Jess Glynne (Don’t Be So Hard on Yourself), Lost Frequencies (Are You With Me) & OMI (Cheerleader) & Top 5s from Calvin Harris & Disciples, 99 Souls, & Tinie Tempah. 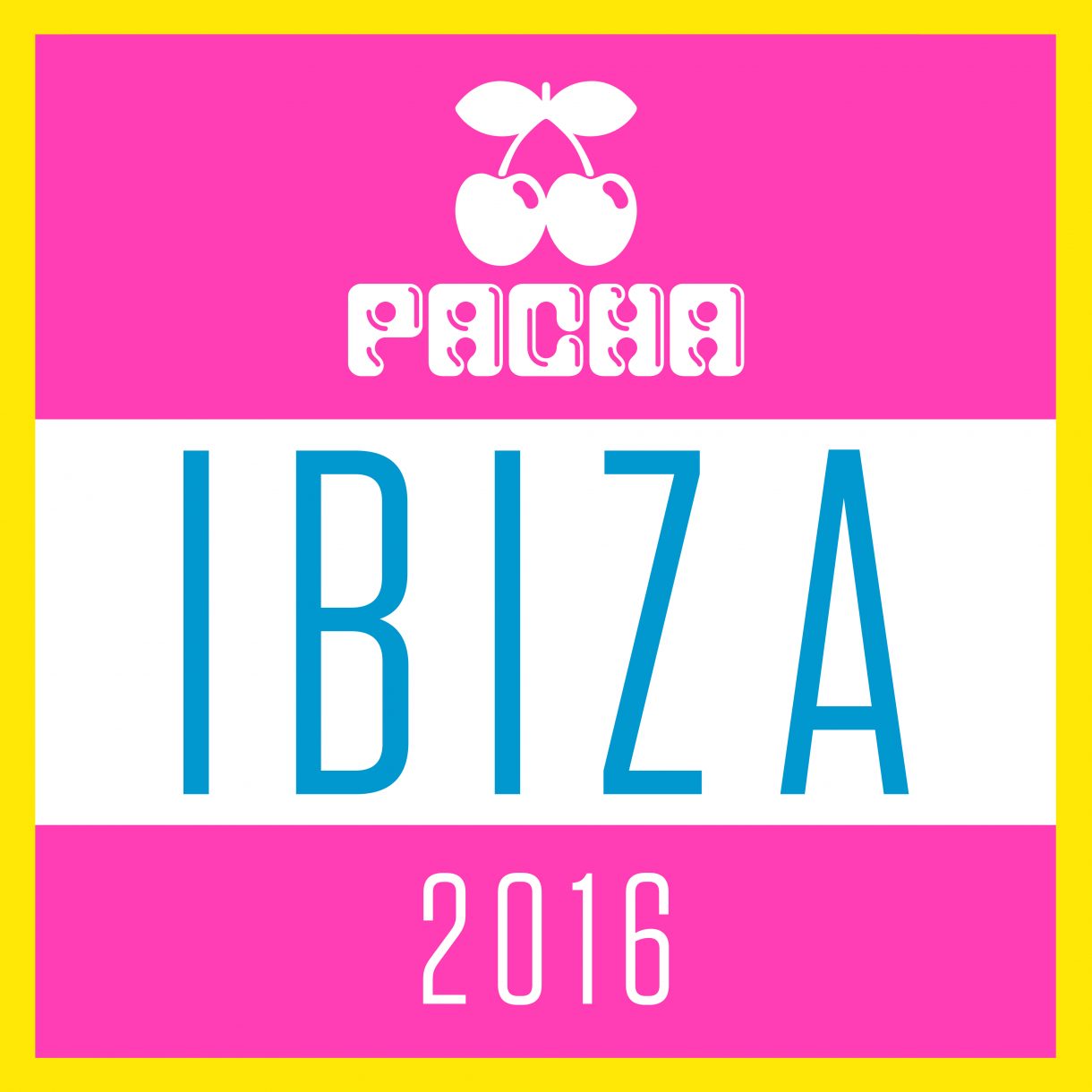