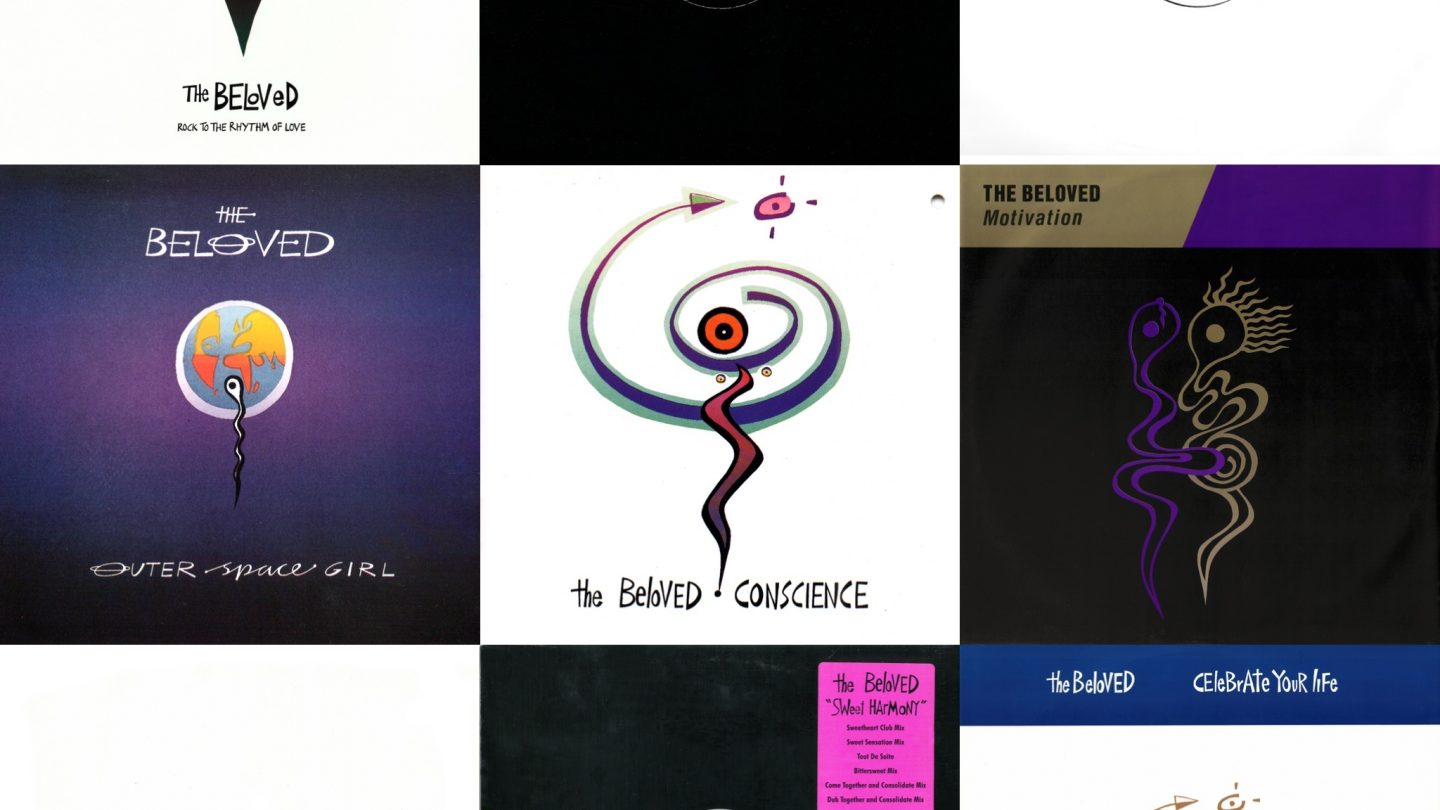 For the first time ever, The Beloved have digitally released all the singles and remixes from their album “Conscience” Conscience was the band’s second album going straight in at #2 in the album chart in 1993. However, before today the singles & their remix packages have never been officially available on download and streaming services. […] 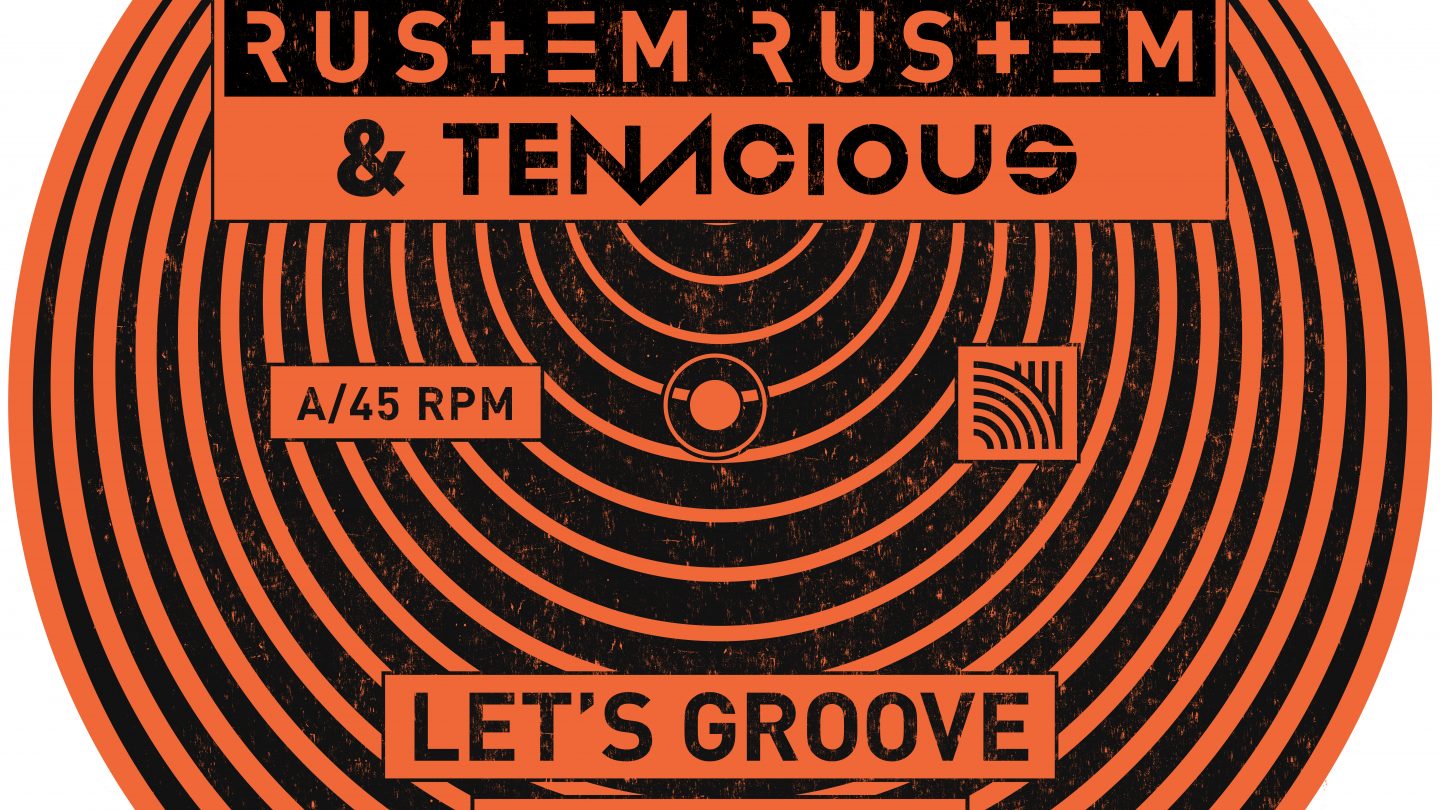 Good friends Rustem Rustem and Tenacious have teamed up to bring a cover of George Morel’s classic 1993 NYC house track ‘Let’s Groove’. The collaboration will bring about two new mixes, choppy chord piano infused original mix & a more stripped back Underground Mix. Adding their own UK house stamp to this classic, the guys […]

The Beloved – Blissed Out (Bonus Version) 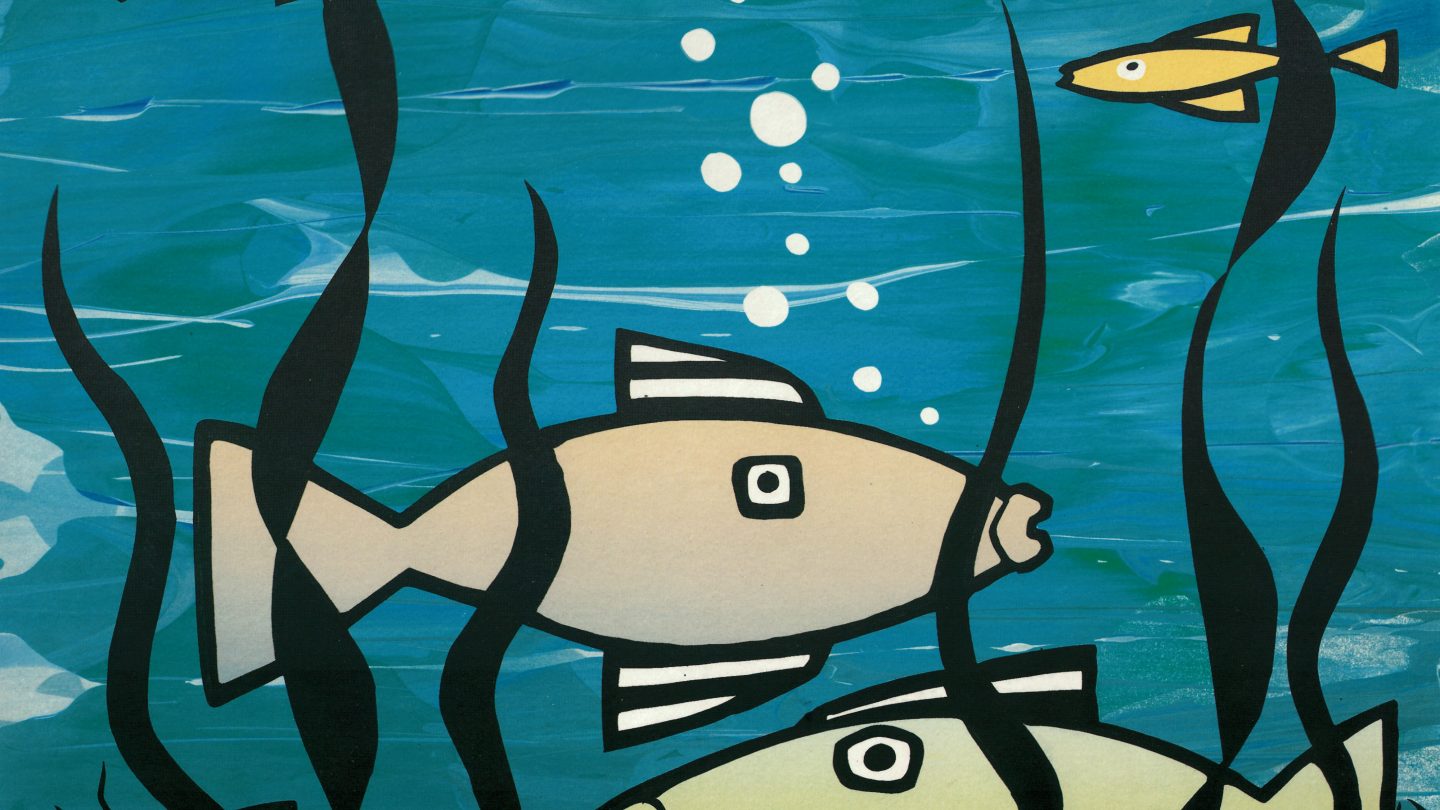 The Beloved has re-released the full 16 mix “cassette” version of their album Blissed Out as a digital bonus edition. It includes ‘Hello- Honky Tonk’ and the ‘Don’t You Worry – Timeless Dub’, both which have never been available digitally before. ﻿ 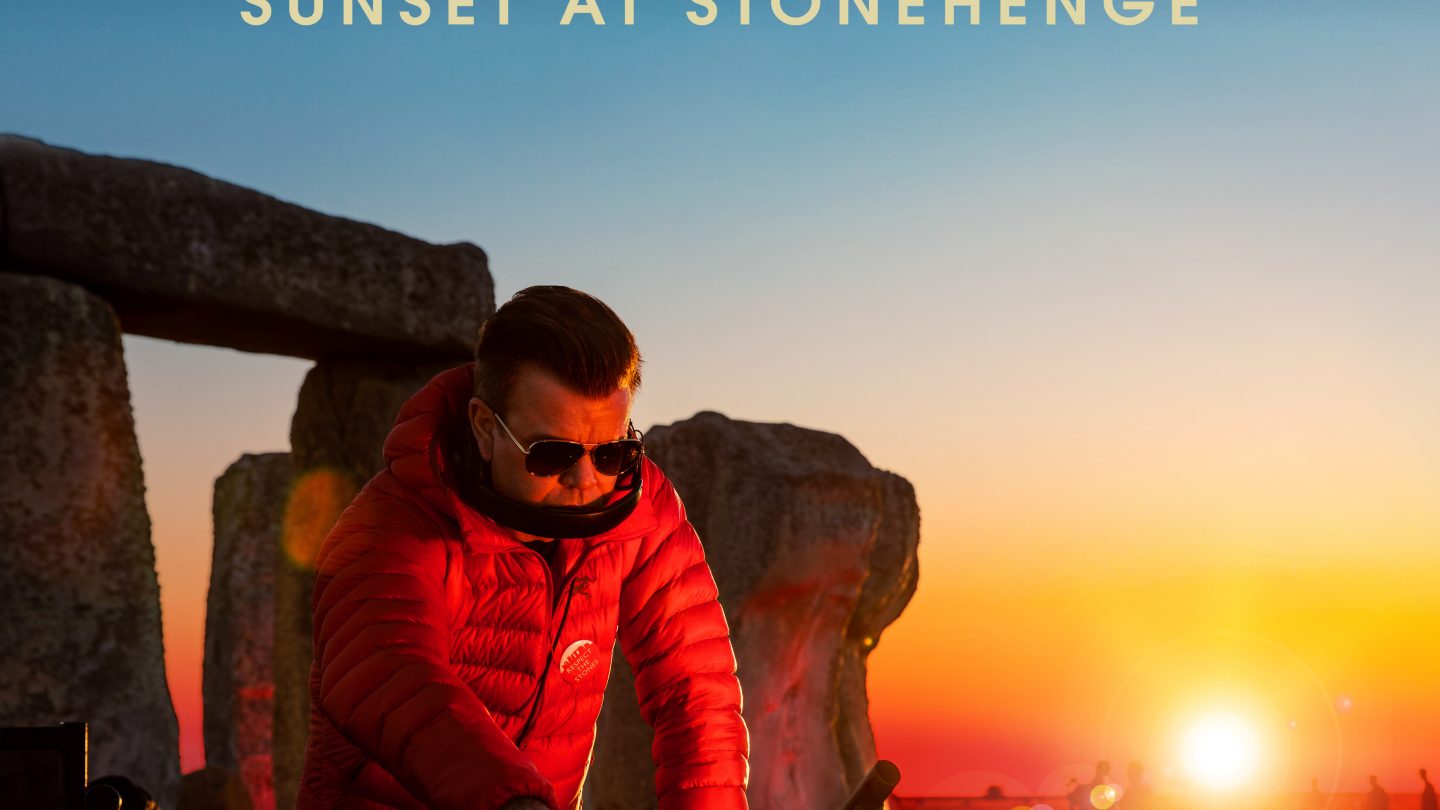 For over three decades Paul Oakenfold has shaped the dance & electronic music genre and remains one of the leading forces in the wider global music scene. His works have taken him from the DJ booth of the worlds’ hottest nightspots and festivals to producing soundtracks for Hollywood blockbuster movies. His diversity has earned him two […]

Perfecto Allstarz – On Top Of The World (Varun Remix) 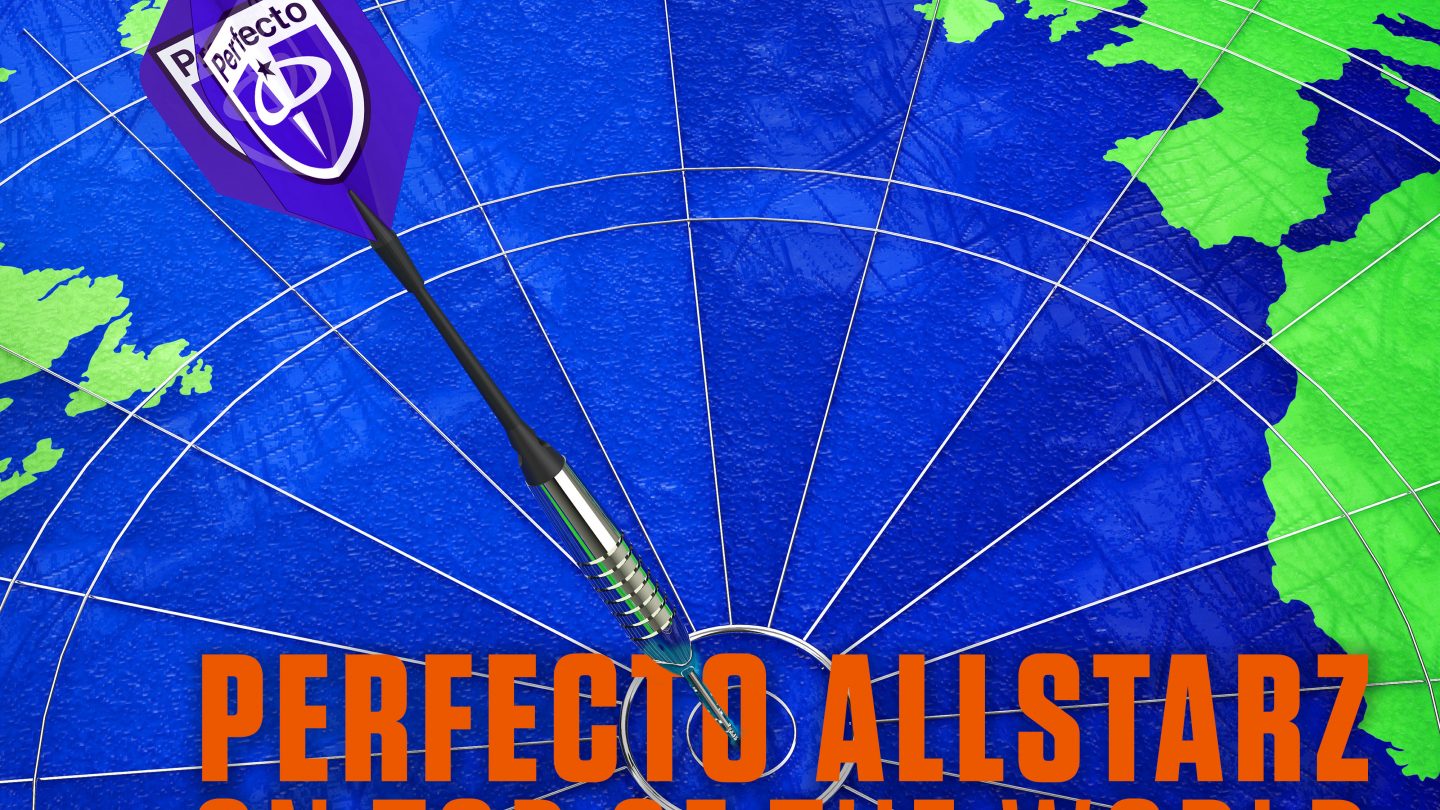 After his huge success with Reach Up earlier this year Paul Oakenfold’s alter ego, Perfecto Allstarz is back with new single On Top Of The World, remixed by rising producer and DJ, Varun. ﻿ 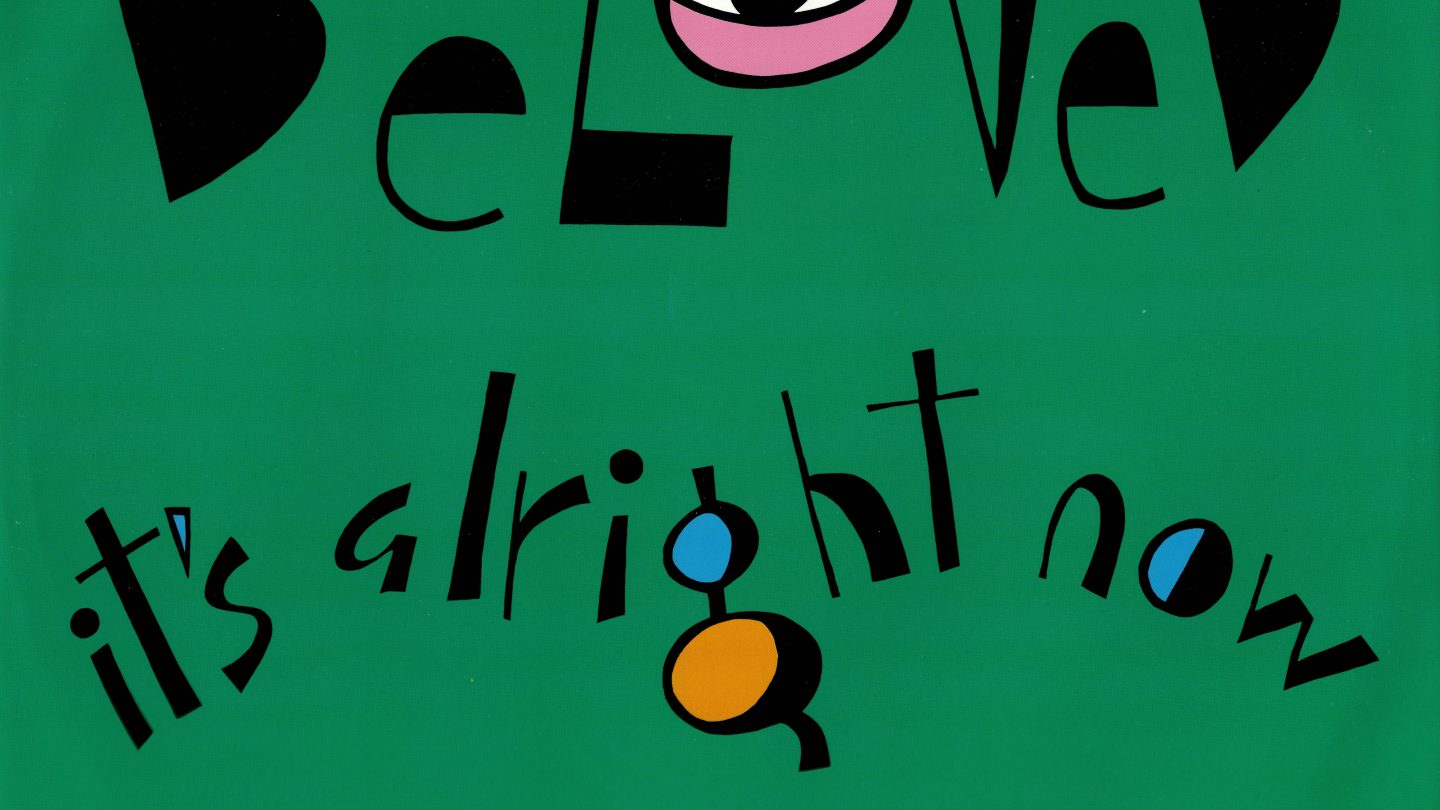 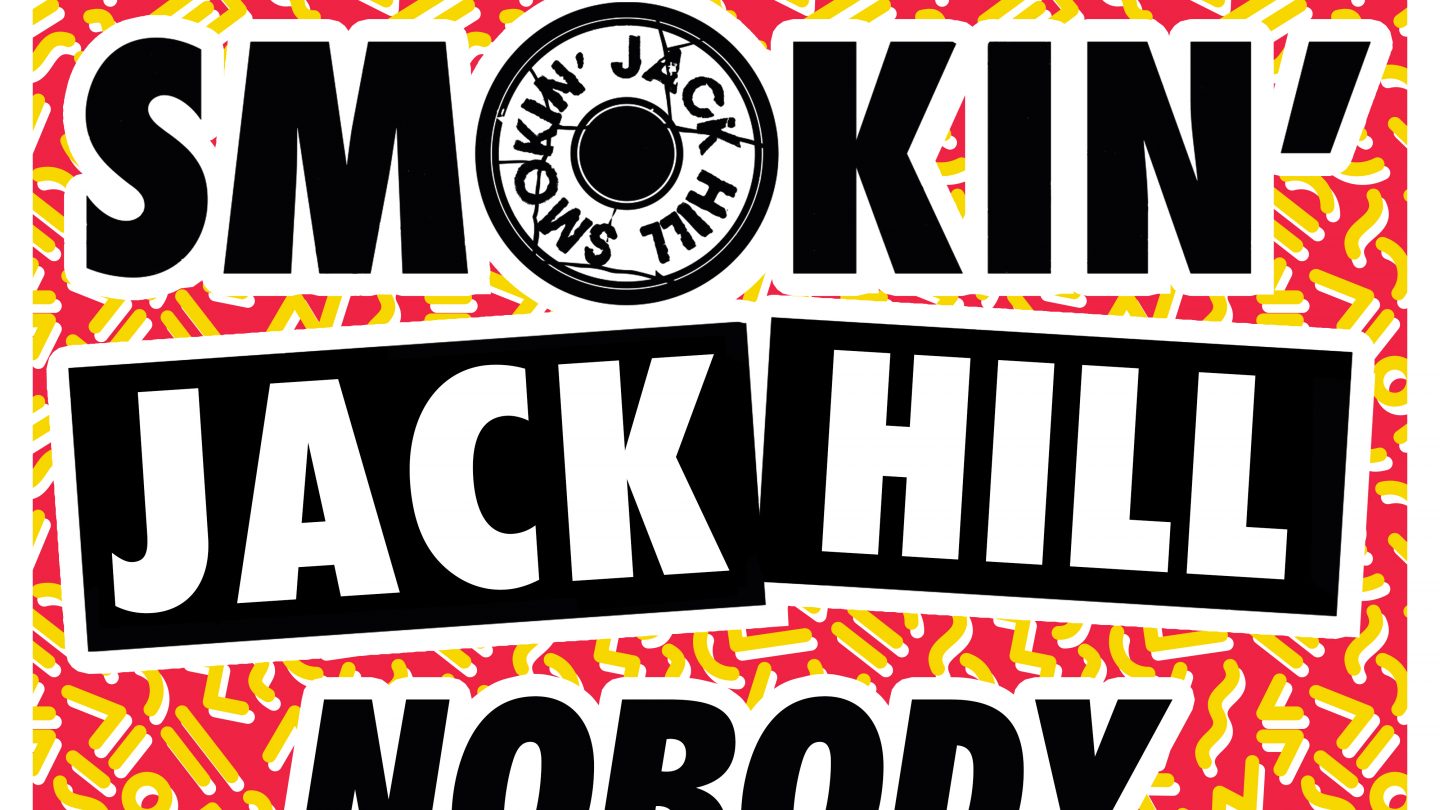 New London house music producer Smokin’ Jack Hill burst onto the scene in 2018 with an epic debut single ‘Nobody’. The Original mix enjoyed high-level radio support from the get go. It received world exclusive first play via MistaJam on BBC Radio 1 Dance Anthems where it became the most “added” track on BBC iPlayer. […]

Perfecto Allstarz – On Top Of The World (Nathan Jain Remix) 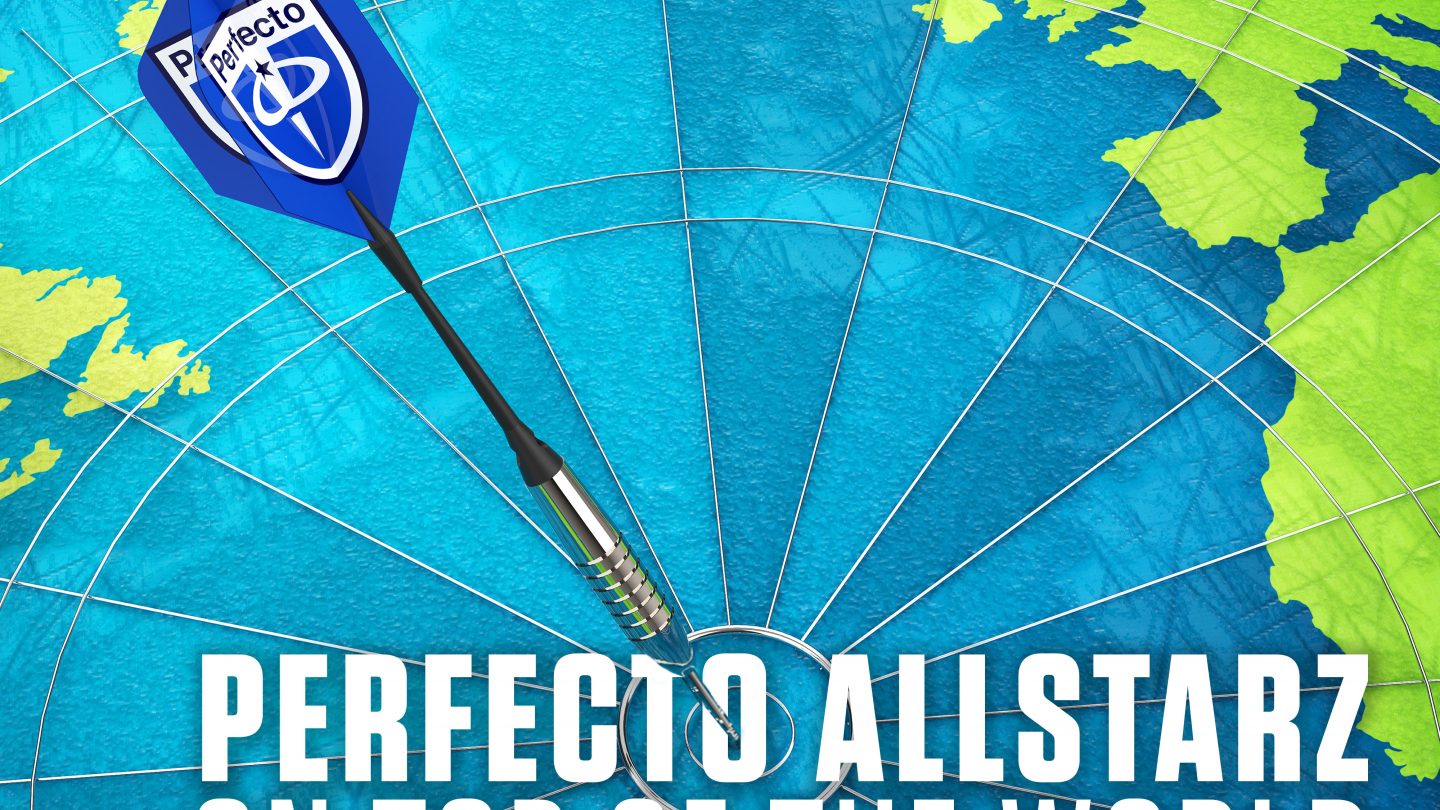 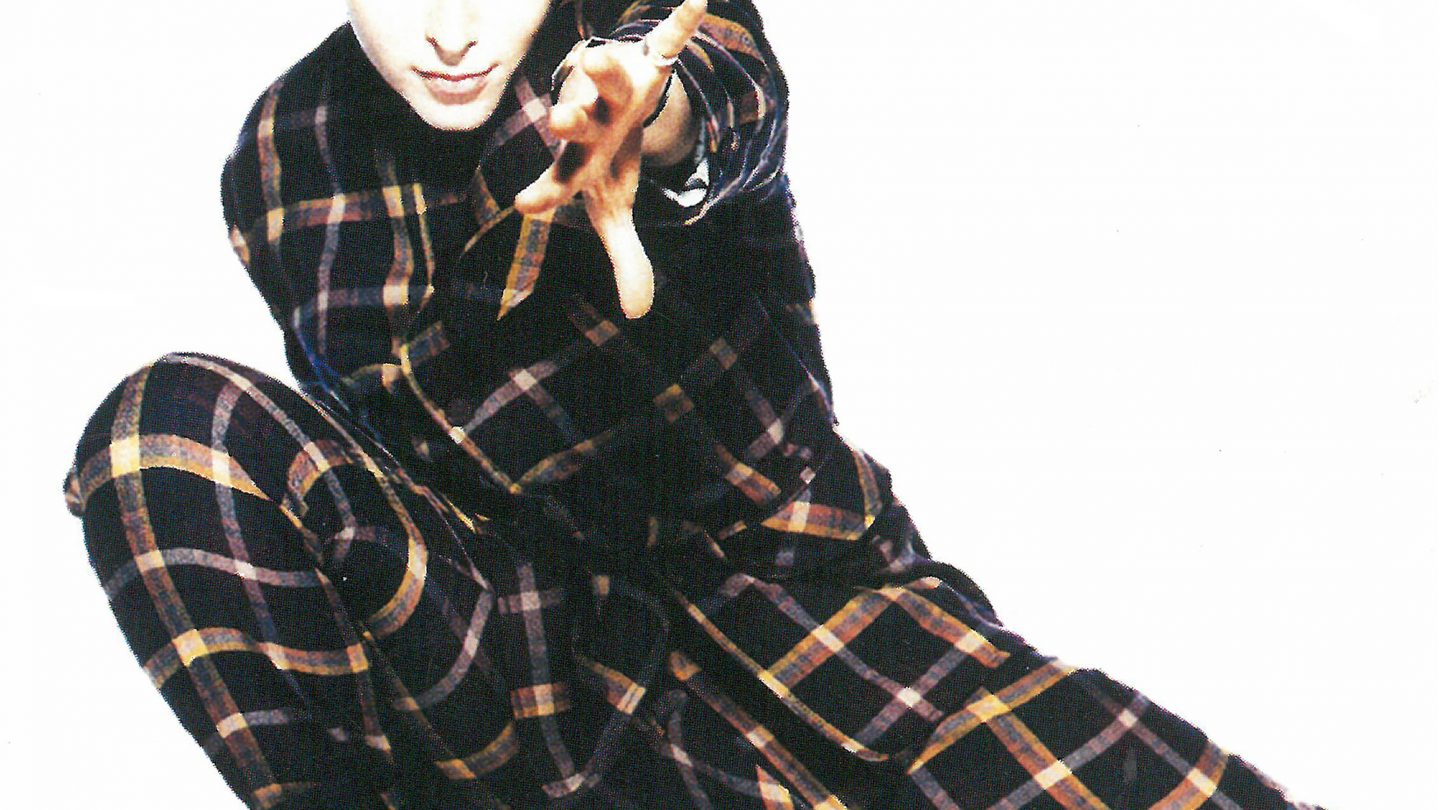 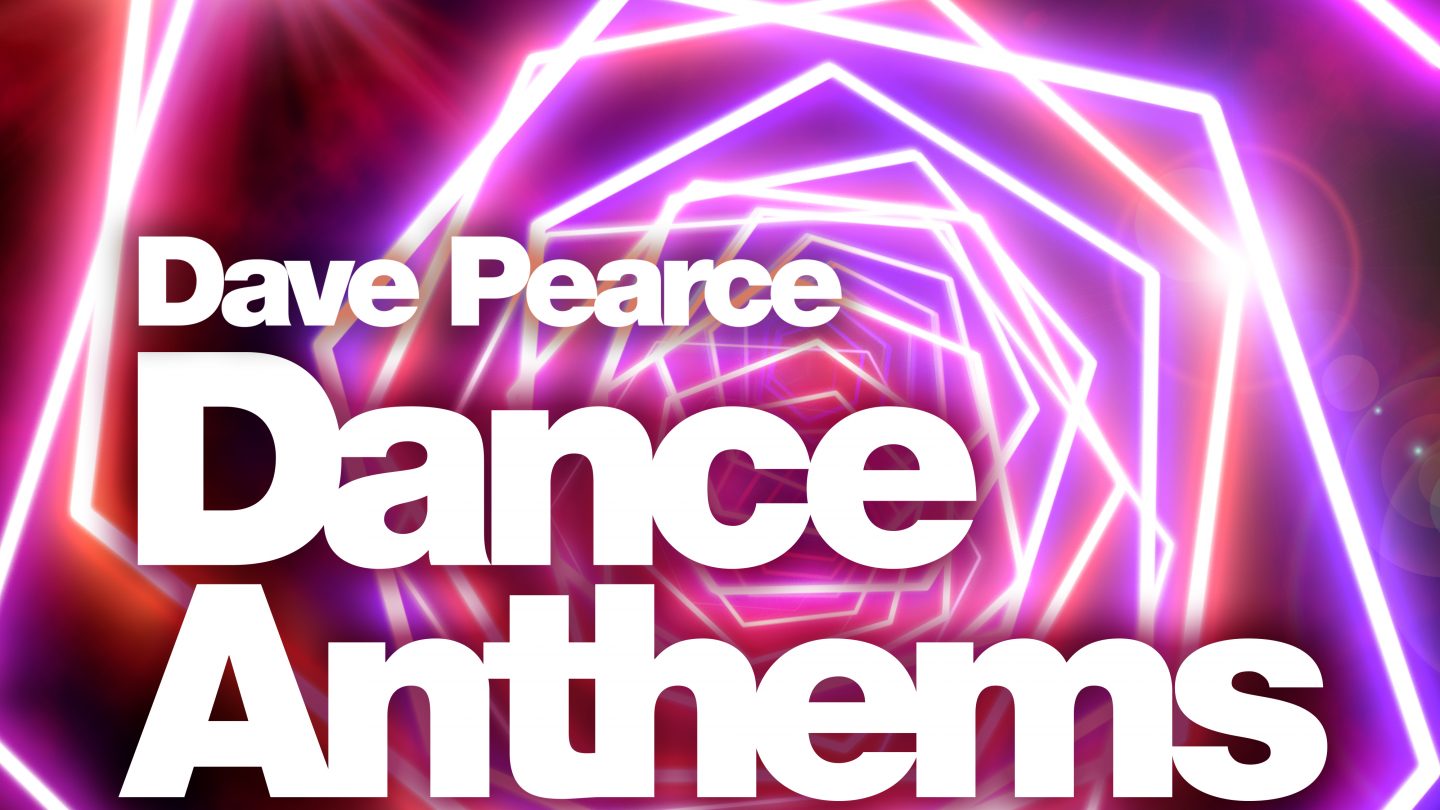