For over three decades Paul Oakenfold has shaped the dance & electronic music genre and remains one of the leading forces in the wider global music scene. His works have taken him from the DJ booth of the worlds’ hottest nightspots and festivals to producing soundtracks for Hollywood blockbuster movies. His diversity has earned him two Grammy nominations. He’s produced & remixed for the likes of U2, Madonna and The Happy Mondays. He’s remixed Michael Jackson, The Rolling Stones and Justin Timberlake plus released over 20 DJ mix compilations. Paul has also been responsible for creating film scores including The Bourne Identity, Matrix Reloaded, Shrek 2, Swordfish and Collateral. Paul Oakenfold is the sovereign of DJ culture and its’ most recognizable icon.

He is also about to take the Guinness World Record for ‘Highest DJ Gig’ from when he played at Base Camp on Mount Everest in March 2017.

This event was a first in Paul’s Soundtrek series of concert Adventures to the world’s most awe-inspiring locations to showcase music cultures and bring awareness to environmental issues. After 2 years of planning, months of training, And a 12 day hike to 18,000 feet, Paul threw “The Highest Party On Earth” For 300 locals & visitors. Along the way they raised money for a number of charities including supporting Nepal’s children.

This album is based on the set list he played on that party. Similar to his legendary Goa Mix, The Everest Mix contains a mixture of Paul’s favourite tracks, plus exclusive new releases. 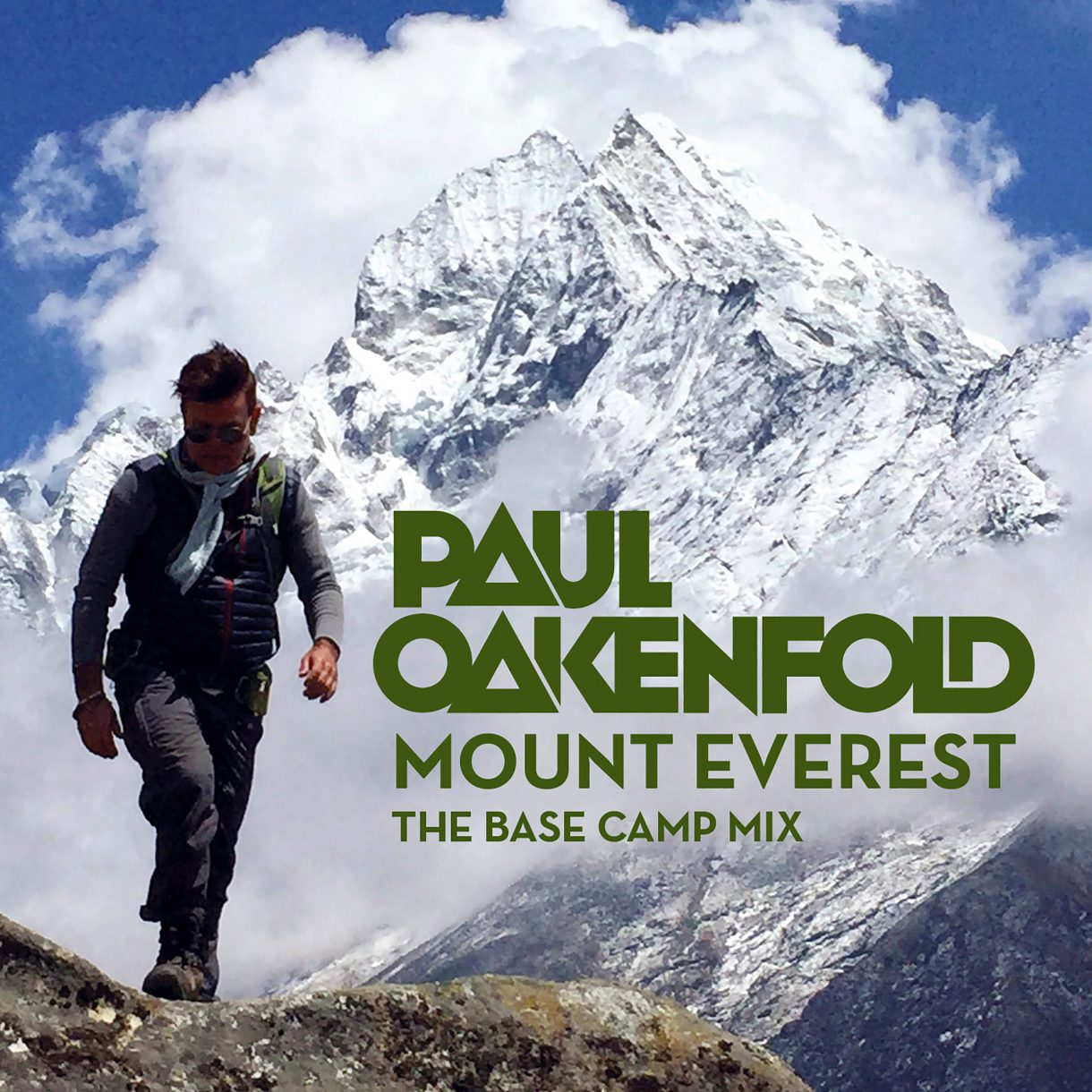