A decade and a half in heritage, 10 years since its last outing and 3 years in intricate, collaboration-centric realization, ‘The Politics Of Dancing 3’ hits stores and floors May 4th.

Bringing the album to fruition has seen Paul share studio time with 23 other producers, singers and songwriters. The result is an album that at once retains the musical frequency of the first ‘Politics’ releases, whilst (in re-tasking it), emphatically plants the series’ feet in a new decade. 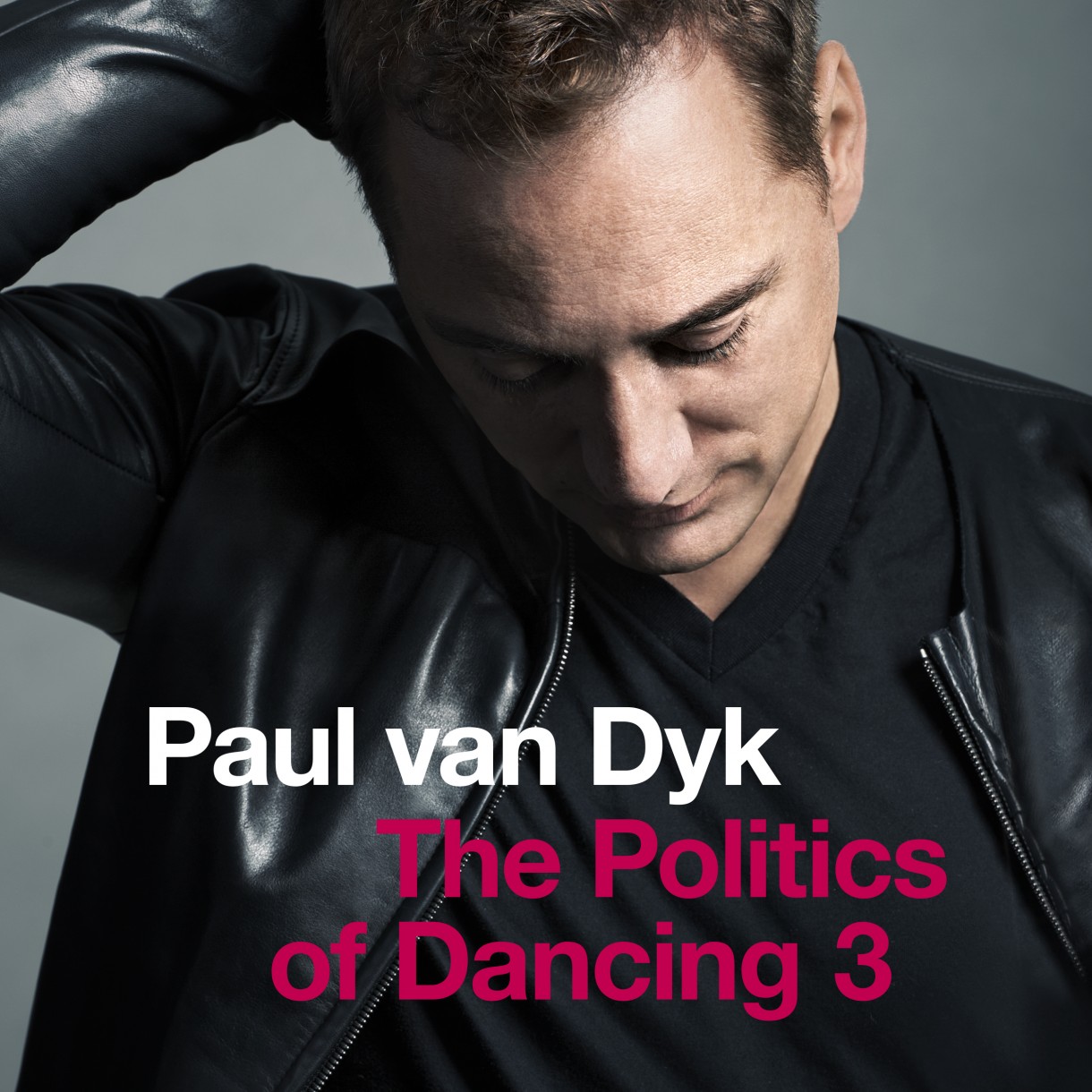