Originally released in 1998, For An Angel propelled van Dyk into the spotlight, rightfully garnering the attention of DJs and music fans alike with its soaring main riff and stand out melody. The track was also PvD’s first chart hit; getting placed in both the UK & German pop charts. Since then van Dyk has gone on to achieve what most budding music producers and DJs only dream off, a hugely successful recording career that has seen over three million albums sold worldwide, being nominated for a Grammy, topping DJ lists the world over, remixing huge artists such as U2, Justin Timberlake and Depeche Mode and selling out global tours.

A constant request from the loyal followers, Paul has remixed For An Angel for 2009 that will also be released as part of album Volume. A heavyweight package that features both a remix and radio mix from the main man himself plus a whole host of skilfully selected remixes; there really is something on here for all.

Fellow Germans Spencer & Hill turn out a sharp, crisp electronic beast of a remix, Dave Darell compliments the original piano riff with some heavy bass action, whilst INPETTO strips it all back and lets it flow again with some intense breakdowns. Filo & Peri show off a no holds barred trance monster whilst rising star Activa provides some ballsy tech trance. Rounding off this epic EP is Finland’s Miika Kuisma who takes it down a dark housey route with funky basslines. 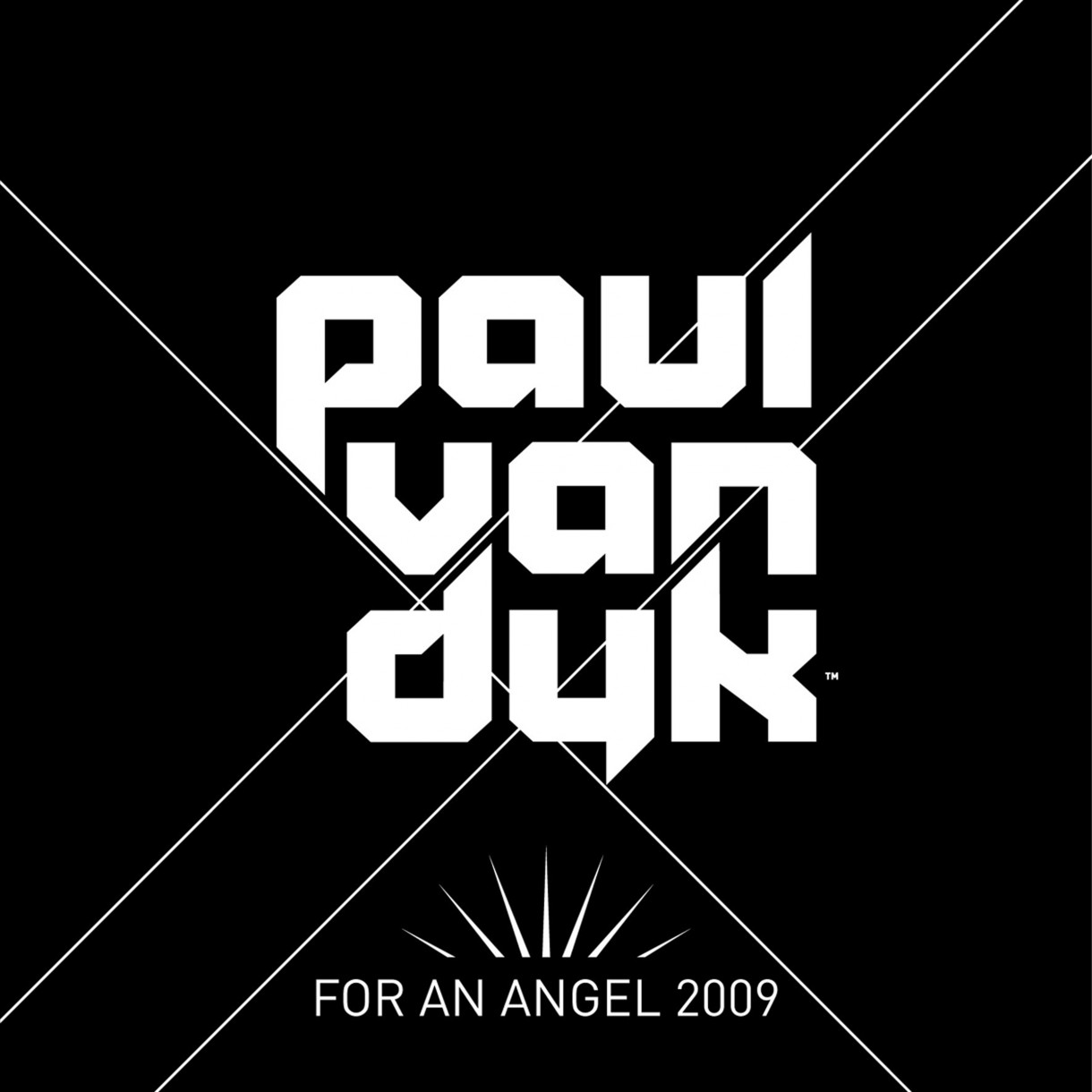