Best known for their 1997 dance floorfiller ‘Keep On Dancin’ (Let’s Go)’ – which peaked at number 12 in the UK charts – the duo have been refining their craft over the last few decades. The group consists of Julian Napolitano and Andrew Manston, both Dance/Electronic connoisseurs. Julian has over twenty years in the industry; he’s released under more familiar monikers including Ruff Loaderz, Soulseekerz, and Manston & Simms to name but a few, and has also worked with some of the biggest names in Pop and Dance including Basement Jaxx and Energy 52. The other half of the duo, Andrew, is equally as regarded. He’s the head honcho of hot Dance imprint Clockwork Orange, a label who have just finished a sold out 25th anniversary party in Ibiza, playing Café Mambo, Amnesia and more. The label is set to continue to heat up the scene, becoming one of the biggest contenders in Dance music.

The duo they bring their flair for music together on their 2019 single ‘Life’s Too Short’. The nostalgic-feeling track nods to their old-skool sensibilities and the original track; it’s simultaneously familiar yet remains fresh, fit with pumping synths and high-hitting percussion. The track as already received some notable praise from Nathan Richard for Radio 1, Anatasia for KISS FM, plus Sister Bliss, ROOG, Vanilla ACE, WaWa, Mr Spring, Zonderling, Erick Morillo, Indy Lopez, Don Diablo, Sam Divine, Anderson Noise, Lost Frequencies, Kryder, Amine Edge & DANCE, Seb Fontaine, Lumberjack, Big Al, Plastik Funk & The Str8jackets and many more.  This 2019 Tech House banger is primed ready for the dancefloors and continues on its upward slope of success. 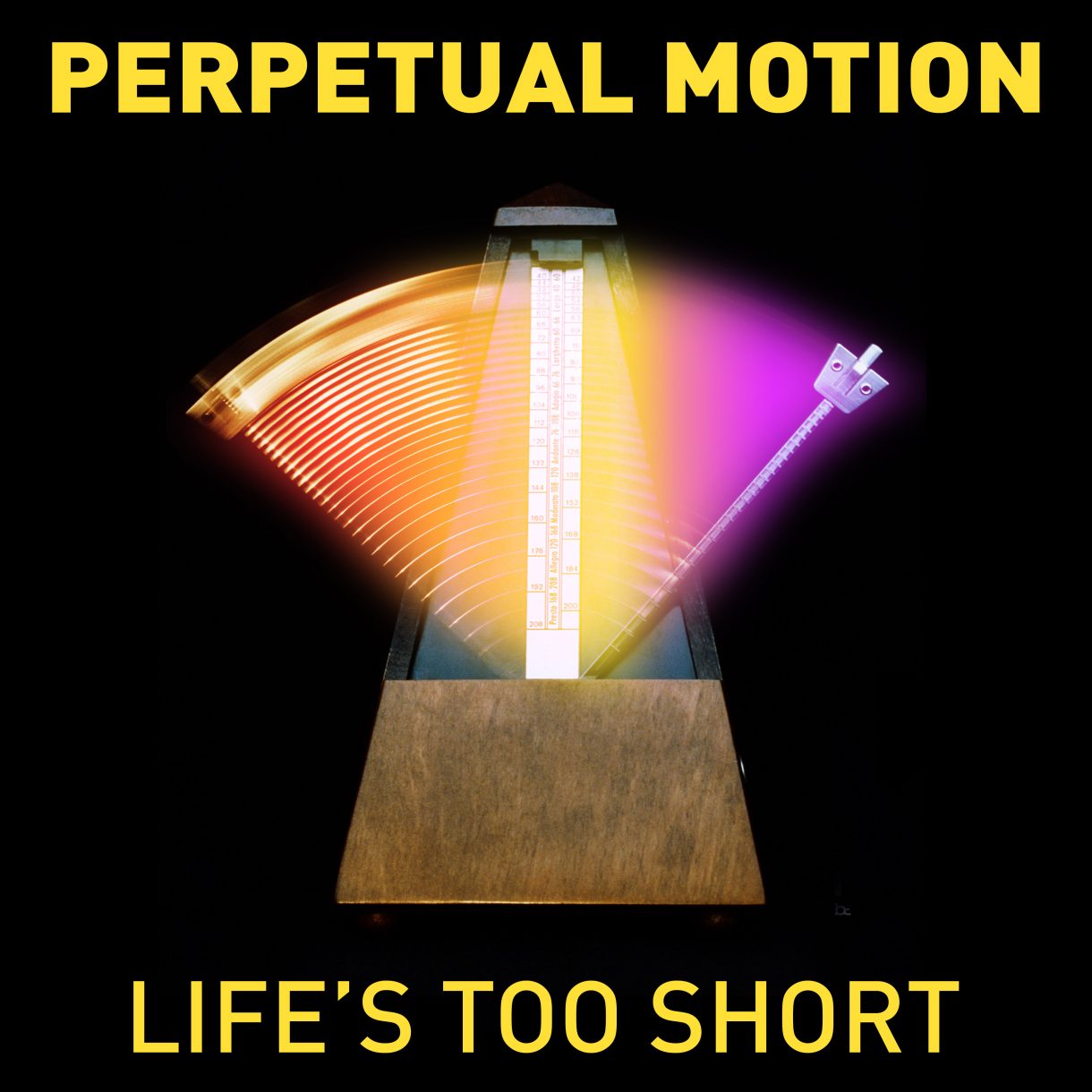