The co-writer of Sigala’s Radio 1 playlisted hit ‘Say You Do’ and Lana Del Rey’s ‘National Anthem’, PowerDress stepped into the limelight with singles including the BBC 1Xtra playlisted ‘Matter of Time’ and ‘Torture’, which received tastemaker support from Mixmag and Vice.

After a breakout year in 2015 which led up to a headline performance at the Hard Rock Hotel Ibiza at the International Music Summit and Amsterdam Dance Event, PowerDress returns with third single ‘Play Dead’. Taking a heavier approach than her previous tracks, ‘Play Dead’ lays down a solid dance pop groove, with an addictive bass riff paired with PowerDress’s vocal which is both catchy and powerful. 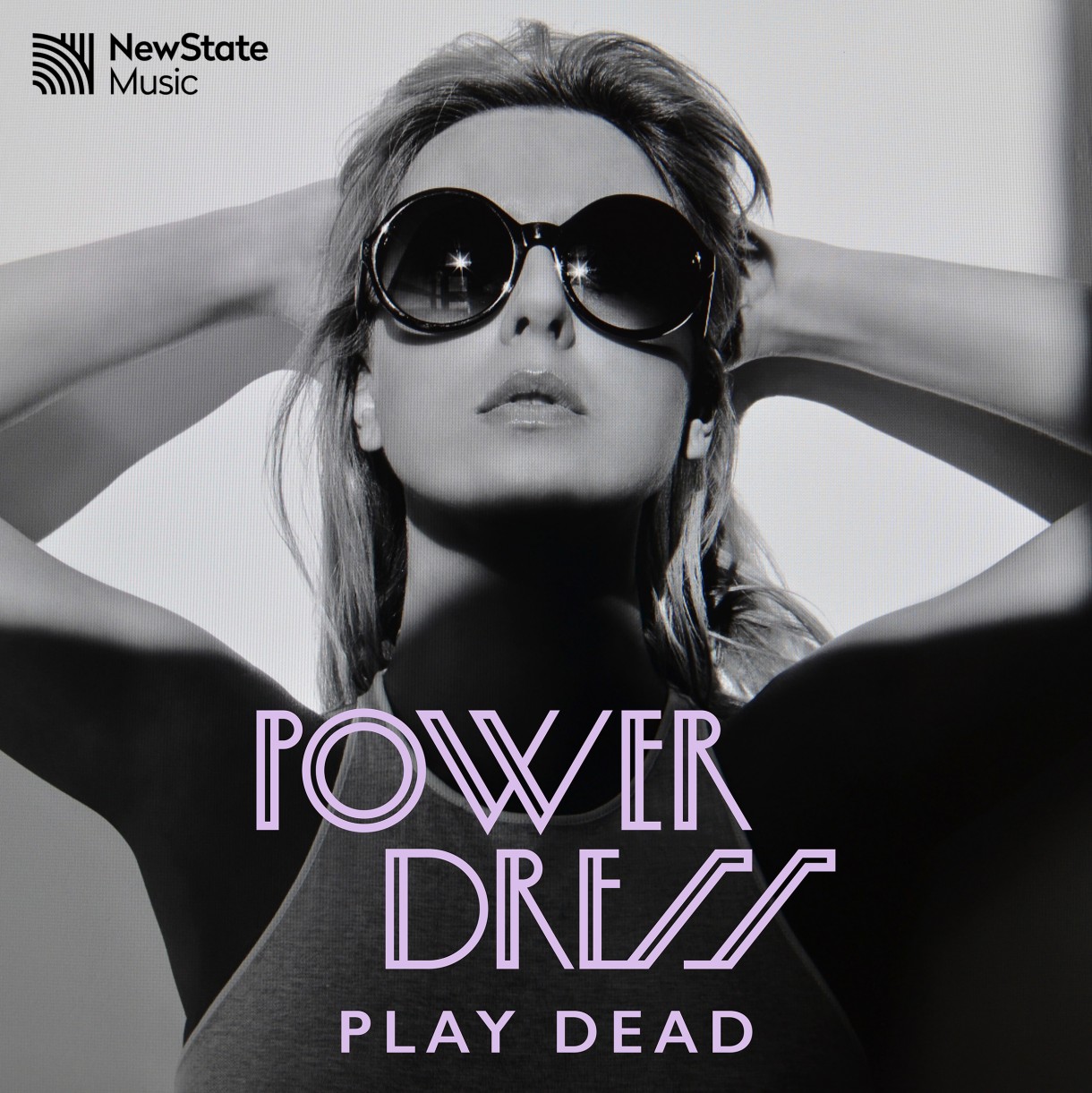