Following up the buzz of her debut single ‘Torture’, London-based dance pop talent PowerDress brings another sun-kissed track to New State Music in the form of ‘Matter of Time’.

Audio Rehab’s Nightshift is the first to step up and remix ‘Matter of Time’, warping the original into a dark and chunky club track that DJs will love. Meanwhile new artist Late Breaker transforms the track into a moody, atmospheric affair, bringing a new level of depth to the lyrics. 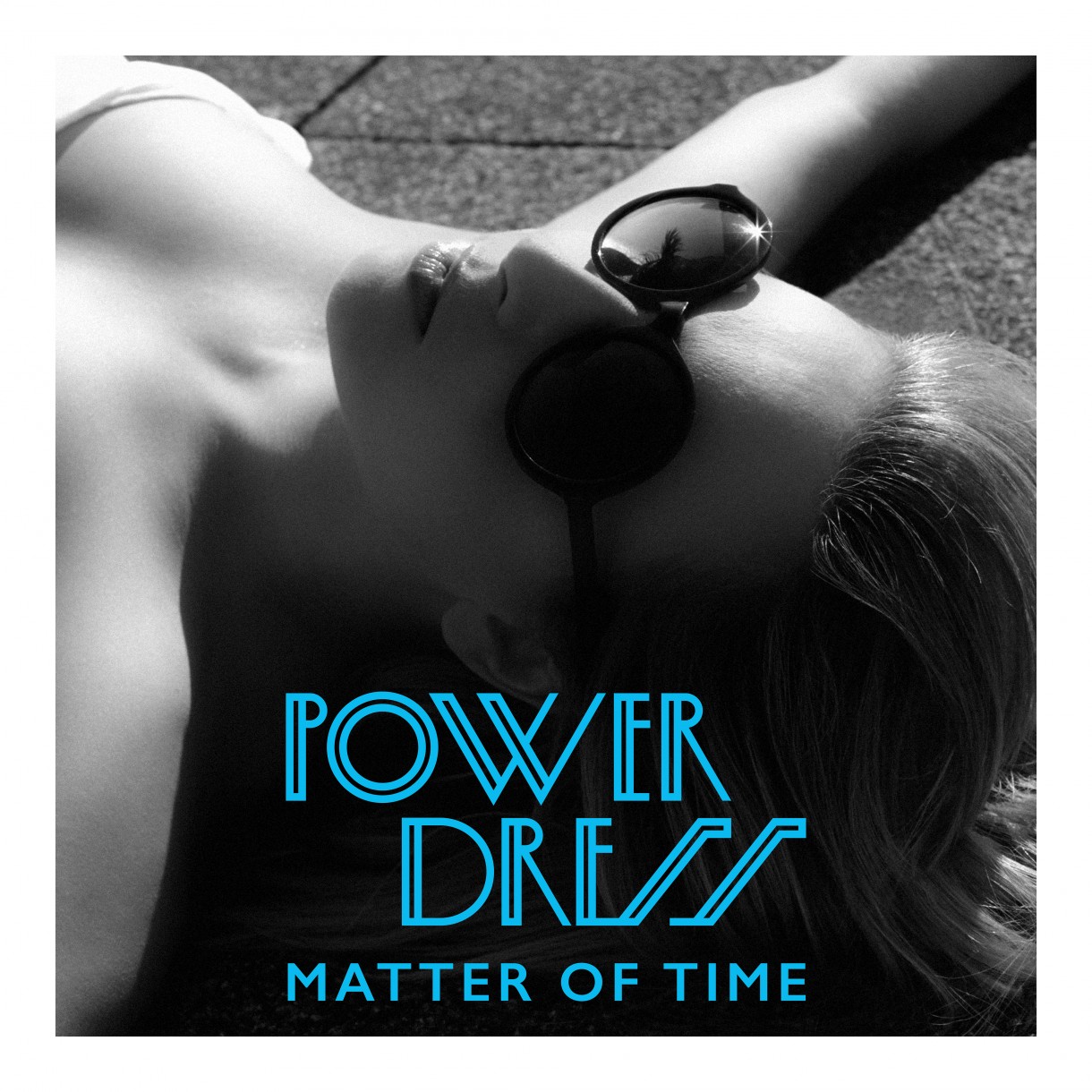