PowerDress’ songwriting credentials are extensive and impressive, and include credits for the pop chart-topping Lana Del Rey track ‘National Anthem’, through to Sigala’s sun-drenched dance anthem ‘Say You Do’. She is undoubtedly a strong songstress with accolades to match. The artist has also received tastemaker support from the likes of Annie Mac and Pete Tong and has performed at Heart In Ibiza, as well as iconic venues such as Ministry Of Sound.

While chasing inspiration for her next single, a chance conversation with Arthur Baker resulted in the discovery of a long lost, almost unsalvageable multitrack from the underground of the early 80s. After carefully resurrecting and restoring the long-lost tapes from the archives, the stems were set over to the USA to be re-produced with long time collaborator Jon Pearn.

The result of this is ‘Constellations’.

Taking inspirations from the HI-NRG Disco of the late 70s and early 80s electronic, the track is a punchy synth-pop lead tune, that seems both instantly recognisable and catchy whilst remaining new and fresh. This is owing to Baker’s firm roots in the underground and mainstream of the 80s – working and producing alongside the legendary likes of Al Green, Afrika Bambaataa & New Order, mixed with Pearn’s more modern production catalogue and reputation as Full Intention, Bodyrox & Marvel Riot. ‘Constellations’ is the perfect marriage of both of the producer’s styles and sounds.

PowerDress’s sultry vocals are perfectly complimented by a stellar track that is sure to be the soundtrack to those warm summer nights. 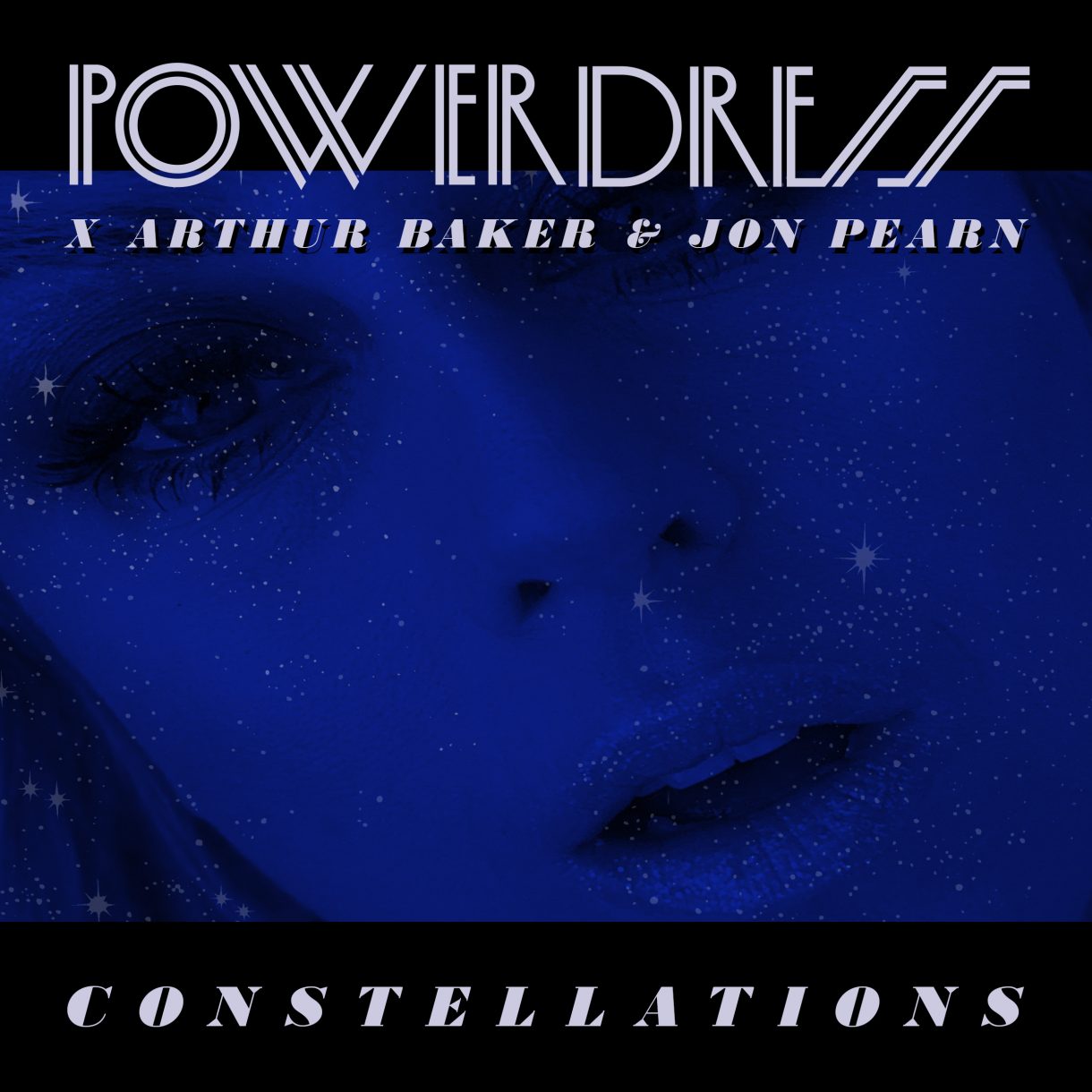