Bassline is the biggest sound on the dancefloors across the UK right now. With roots in the clubs scene of Northern England & Midlands bassline takes the sounds of house, garage and grime and infuses it with huge 4×4 basslines to create a high-energy sound.

Pure Bassline features 3CDs & and 60 tracks. Fifty of those 60 are either new releases, exclusive mixes to the album or tracks which have never featured on a compilation before, making this album essential listening for existing bassline fans or those just want a fast-track introduction to the sound that’s taking over the UK.

DJ Q is at the forefront of the bassline and UK garage scene as one of its leading DJs & producers with remix credits including Dizzy Rascal, H20 feat Platinum, Katy B, Rusko, Toddla T, Shola Ama and Boy Better Know. As well as extensively touring, DJ Q currently holds down a radio residency on Kiss FM. Pure Bassline is DJ Q’s first compilation album which comes hot-off-the-heels of his hotly anticipated artist album titled UKG, in conjunction with Royal-T & Flava D under the name TQD.

Jamie Duggan was resident of Sheffield’s famous Niche club which was synonymous with the bassline scene. Today he continues that tradition as the headline resident of Sheffield’s biggest club, TANK. He has also performed at clubs and festivals across the globe. He also mixed the Sound of Bassline albums for Ministry of Sound in 2009. As a producer Jamie has remixed some of music’s biggest names, including Rihanna, Skepta, Boy Better Know and Wiley.

To celebrate the launch of the album there will be an album launch part at TANK in Sheffield on 25th March where Jamie Duggan will be headlining alongside DJ Q. For more details please go to http://www.tanksheffield.co.uk/ 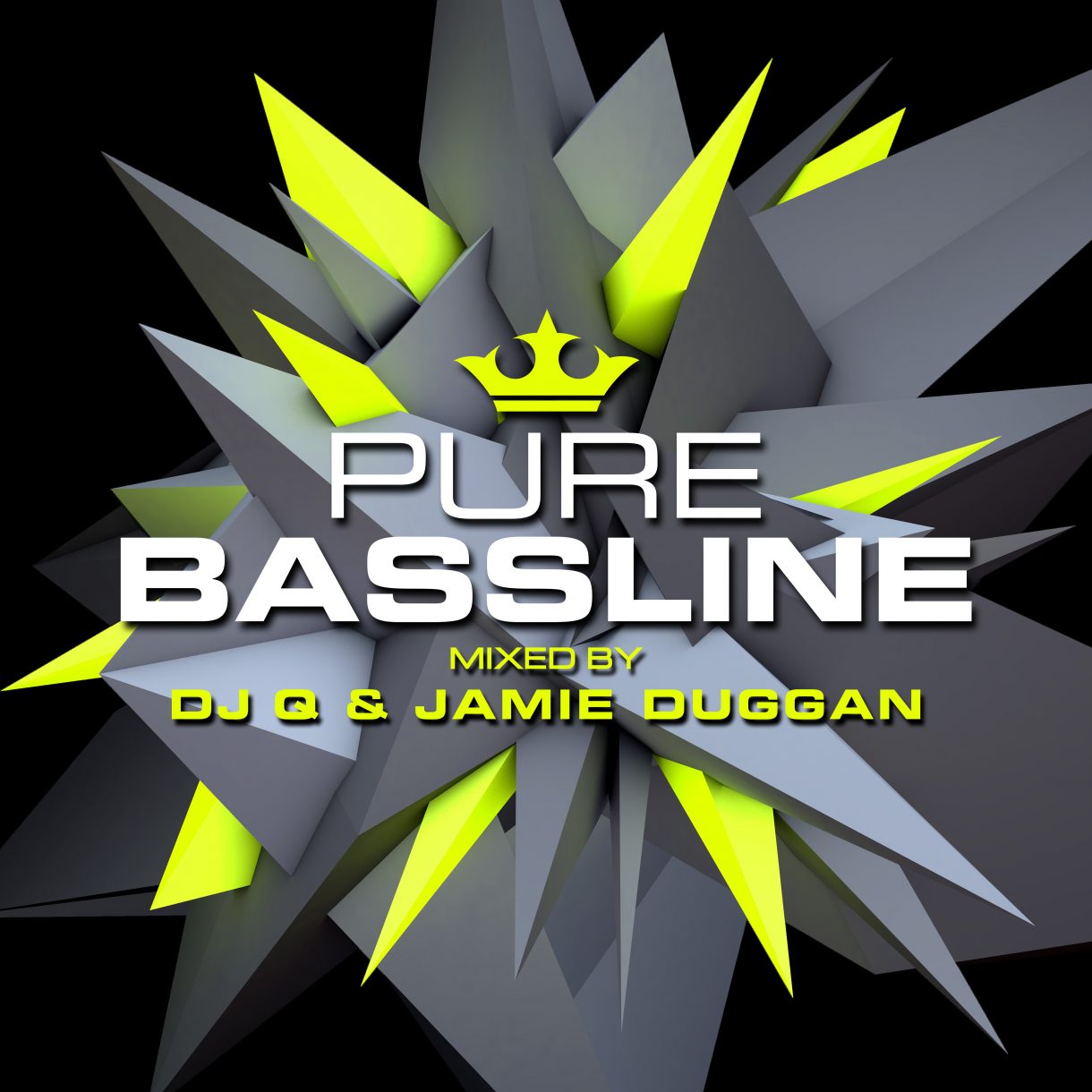