The UK’s no. 1 dance and urban brand Pure returns with Pure Deep House 3 – the highly anticipated third edition of the critically and commercially-acclaimed series. The first album, released in December 2013, was awarded ‘silver sales’ for over 60,000 units sold, whilst the second instalment has sold over 50,000 so far.

Retaining the same winning formula as the previous two albums, Pure Deep House 3 brings together 60 of the biggest house and garage anthems over three DJ mixes, including four hot exclusive tracks and remixes. 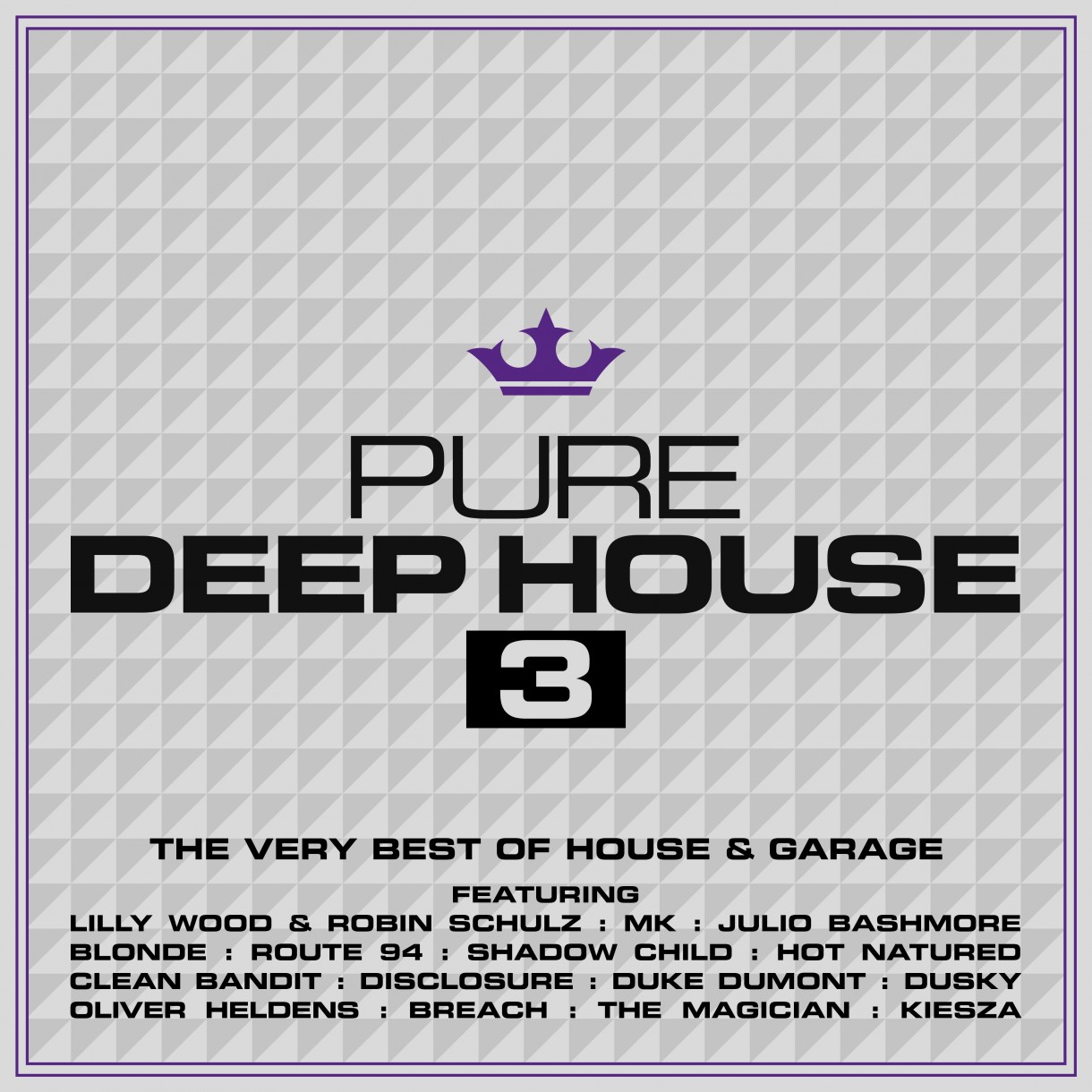