Pure Garage was the original, and best-selling Garage compilation series of all-time. Since its first album in 2000, mixed by DJ EZ, it has sold over 2 Million units establishing itself as the No.1 urban dance music compilation series. Now Pure has returned to its spiritual homeland with a 3xCD album filled with current tracks showcasing biggest tracks from the new skool of garage.

Pure Garage includes 20 exclusive tracks, remixes and VIP versions made especially for the album. Ten of these have come from FooR themselves led by an exclusive of their huge new summer garage single ‘Down’ featuring Karen Harding who is one of the biggest and best vocalists in UK right now. 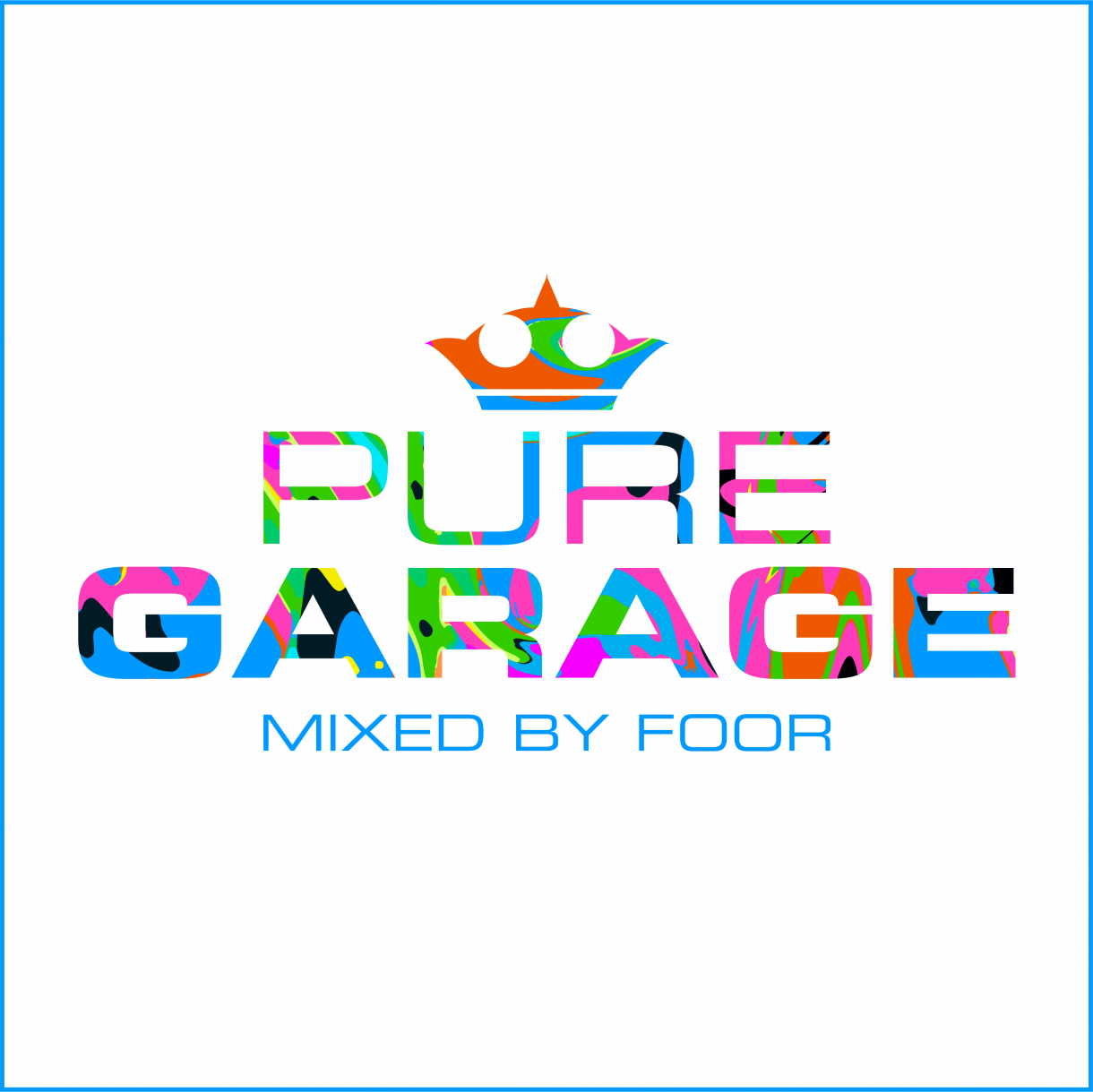