The UK’s No.1 dance and urban music brand Pure returns with: Pure Garage Rewind featuring the very best of old skool garage and house. It’s the anticipated return of the original and best-selling Garage series of all time with over 2 MILLION units sold since the first Pure Garage album was released at the end of 2000.

Pure Garage Rewind is the definitive Garage classics collection, packed with massive hits and anthems from the biggest names in the scene including 63 tracks over 3 CDs. 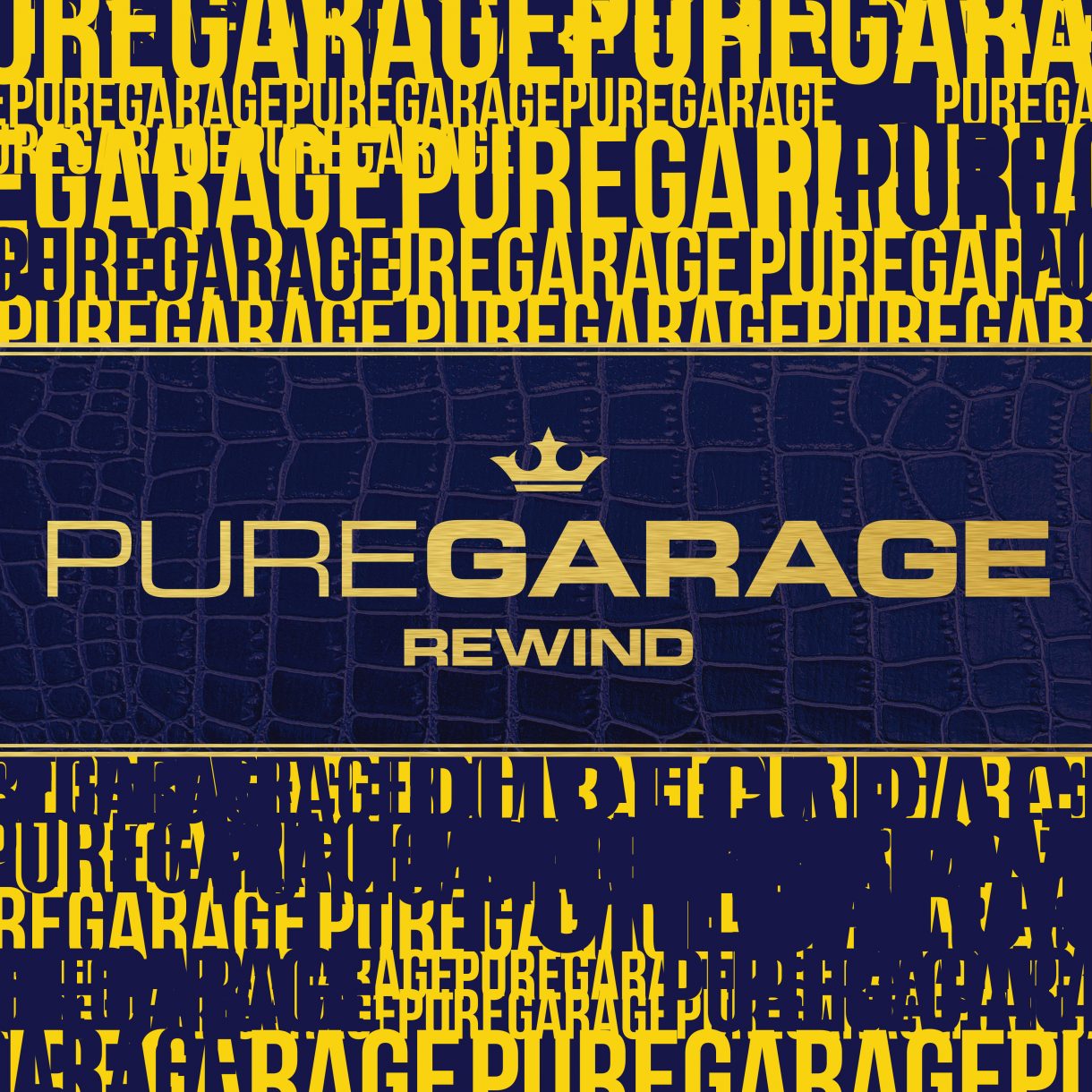