The last 2 years have seen the emergence of a new wave of Grime artists, now led by Stormzy debuting with “Not That Deep” and Meridian Dan’s cult hit “German Whip.”  These artists have one thing in common; The HeavyTrackerz produced their breakthrough singles. Following their success, the production trio of Teedot, G Tank and RasEye have become in demand, working with the biggest names in the game: Wiley, Dizzee Rascal, Giggs and the entire scene for their all-star anthem “TRKRZ” featuring Stormzy, and Big Narstie among many others.

The Grime takeover is in full effect, and has now fully infiltrated the mainstream. Many of the artists featured on Pure Grime are now some of the biggest names in UK music with Dizzee Rascal, Skepta, Lethal Bizzle, Craig David & Big Narstie, Wiley, Stormzy, and JME.

With a whopping 5 exclusive tracks, Pure Grime – Mixed By The HeavyTrackerz is THE definitive Grime collection for 2016. 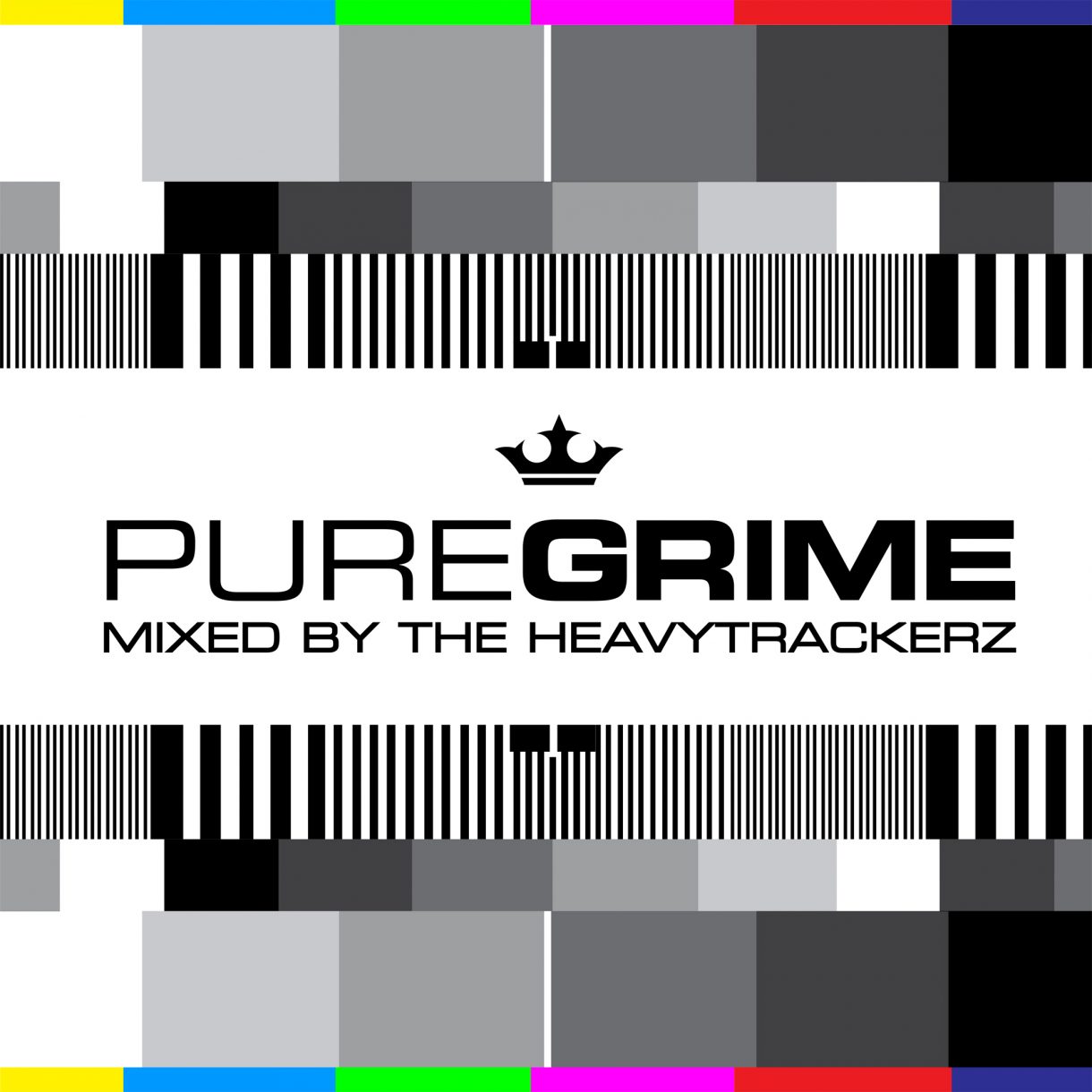