House & Garage is officially back, and when it comes to this much loved UK sound, nobody does it better than original scene pioneers: Pure. The originators of best selling Garage series of all-time Pure Garage, which has sold almost 2 million across the brand since 2000, alongside the recent success of the Pure Deep House series, which have sold over 220,000 in 3 years.

Following up for last years’ instalment, Pure are teaming up again with Majestic for Pure House & Garage 2 – Mixed By Majestic.

Majestic has risen through the ranks to become the UK’s new leading authority on all things House & Garage. This multi-skilled artist can do it all, and has won ‘across the board’ acclaim for his work as a club and festival MC, music producer, remixer, club DJ and radio DJ.

The album also has 6 new exclusive tracks & remixes written especially for it: 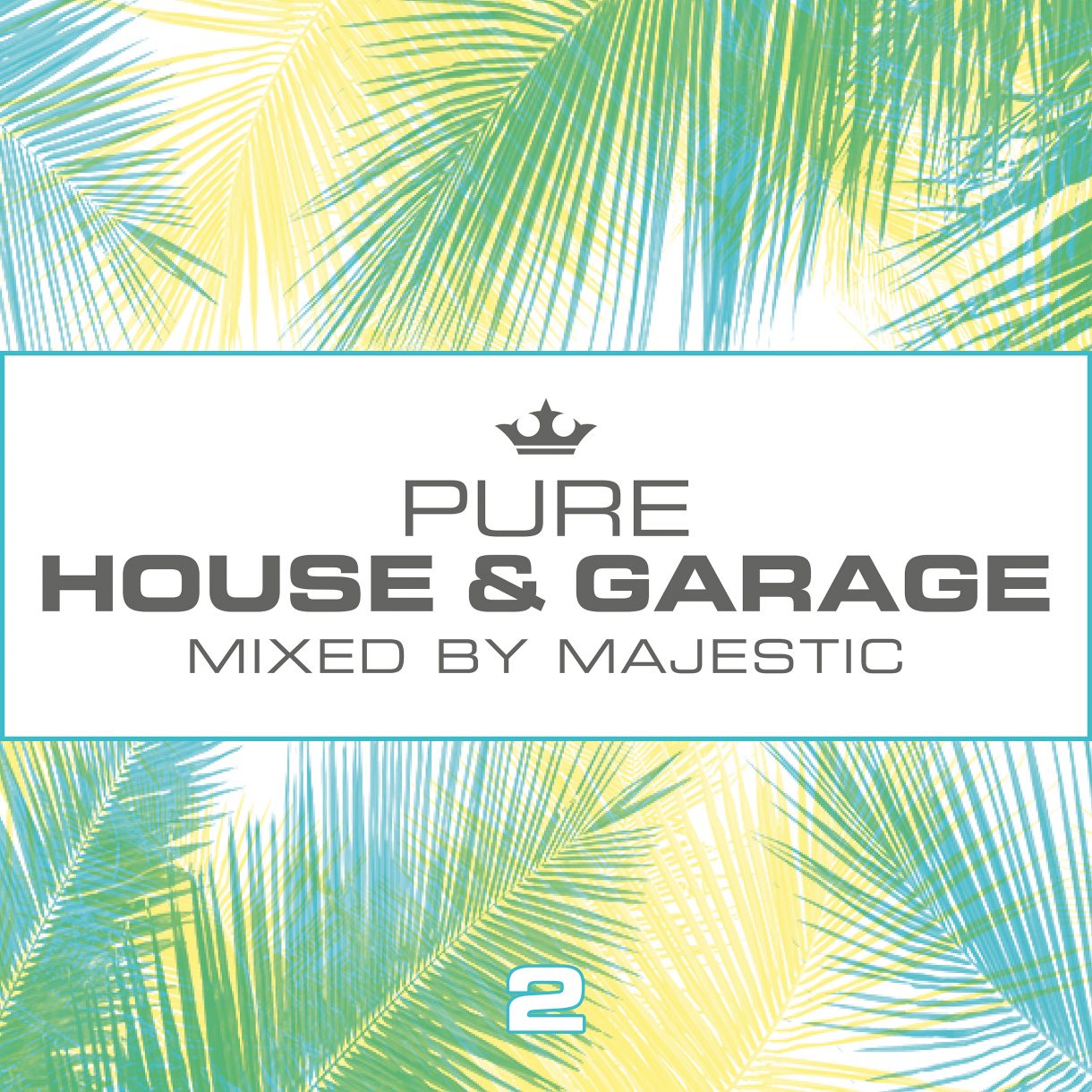