Since the release of Pure Garage in 2000, Pure are now established as the no.1 urban dance music compilation pioneers. Pure has sold over 2.5 MILLION albums to a loyal and growing listenership, that always trust Pure to curate the best albums around.

Pure House mixed by chart topping production duo Tough Love is the latest chapter in the Pure story. Tough Love’s distinct, recognisable, productions together with energetic and bass-heavy DJ sets have created a following of super fans across the UK and beyond. With two top 40 hits – So Freakin Tight & Pony (Jump on It) (with Ginuwine) already under their belt plus new club chart topping single ‘Dancin’ Kinda Close’ is set to be a summer smash. Labelled by Annie Mac as “one of the production teams we’re excited for” & dubbed as “an act you need to look out for” by Danny Howard, the duo are fast becoming one of the most talked about outfits on the scene. 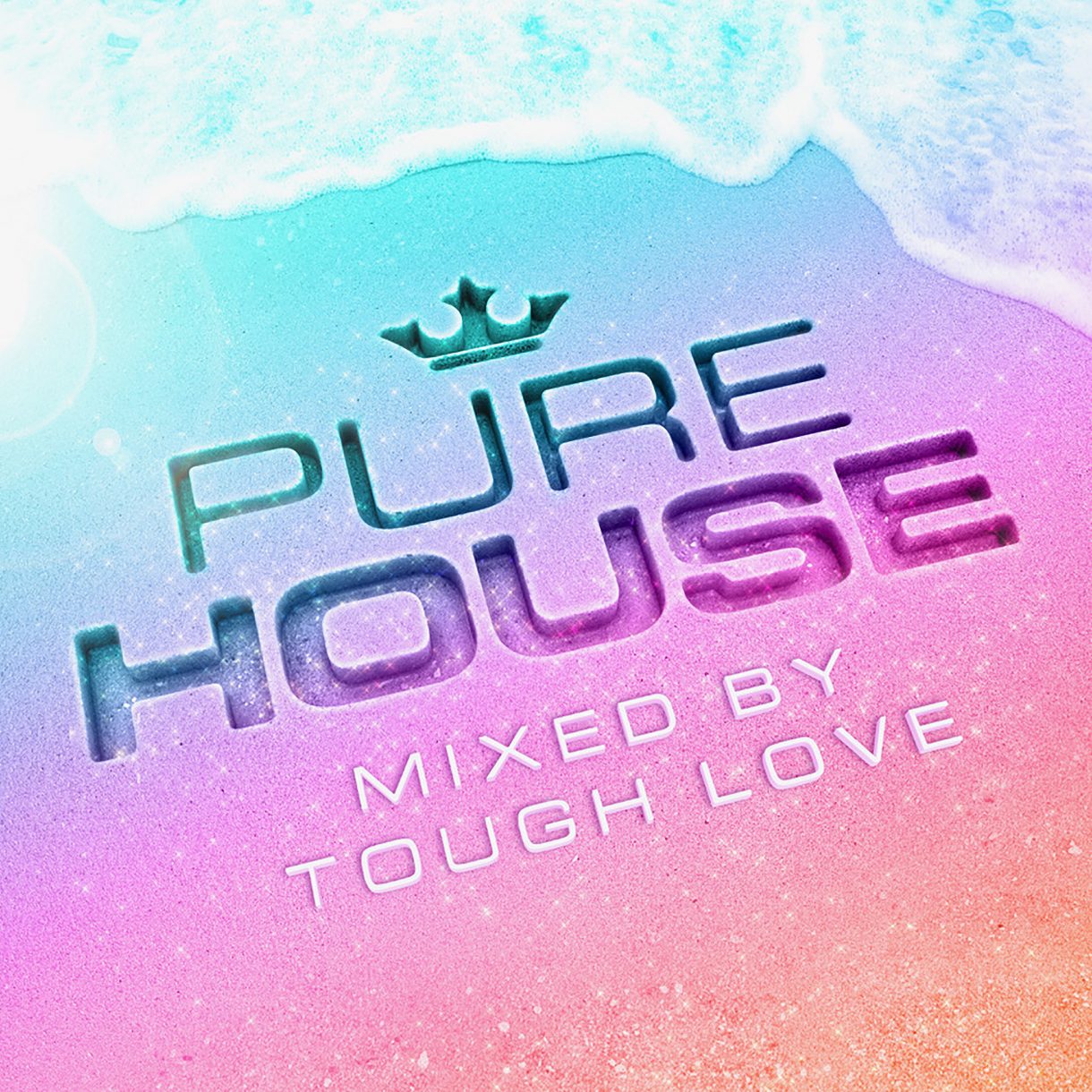