2017 was undeniably the breakthrough year for Tech House. The hot new genre taking dance-floors, festivals, and airways by storm, from London to Ibiza, and beyond. With unstoppable force behind the scene, Tech House is now set to become the biggest global dance sound of 2018.

One of the hardest working producers, and most in-demand DJs around: DJ S.K.T is established as one of the biggest and best talents in the UK scene. With ‘across the board’ tastemaker support from Annie Mac, Pete Tong, Danny Howard, Mistajam, DJ Target. DJ S.K.T first rose to national prominence in 2015, with his huge crossover anthem ‘Take Me Away’. A weekly residency on Kiss FM soon followed, with DJ S.K.T bringing the freshest Tech House sounds, to a loyal, and fast growing fanbase.

Pure Tech House is THE essential 3XCD & 60-track Tech House collection for 2018. It features the biggest names from the scene, alongside the hottest upfront anthems.

Track highlights include new chart hits such as: MK – 17, and Campelphat & Elderbrook – Cola,  Alongside big tracks & remixes from: Disciples, Rudimental, Gorgon City, Sammy Porter, Route 94, Dusky, and Jamie Jones. The album also contains x10 EXCLUSIVE new tracks: including x4 created by DJ S.K.T himself especially for the album, 1 of which: ‘A-Run A-Row’ is a collaboration with the multitalented actor, director producer, musician, and DJ, Idris Elba. 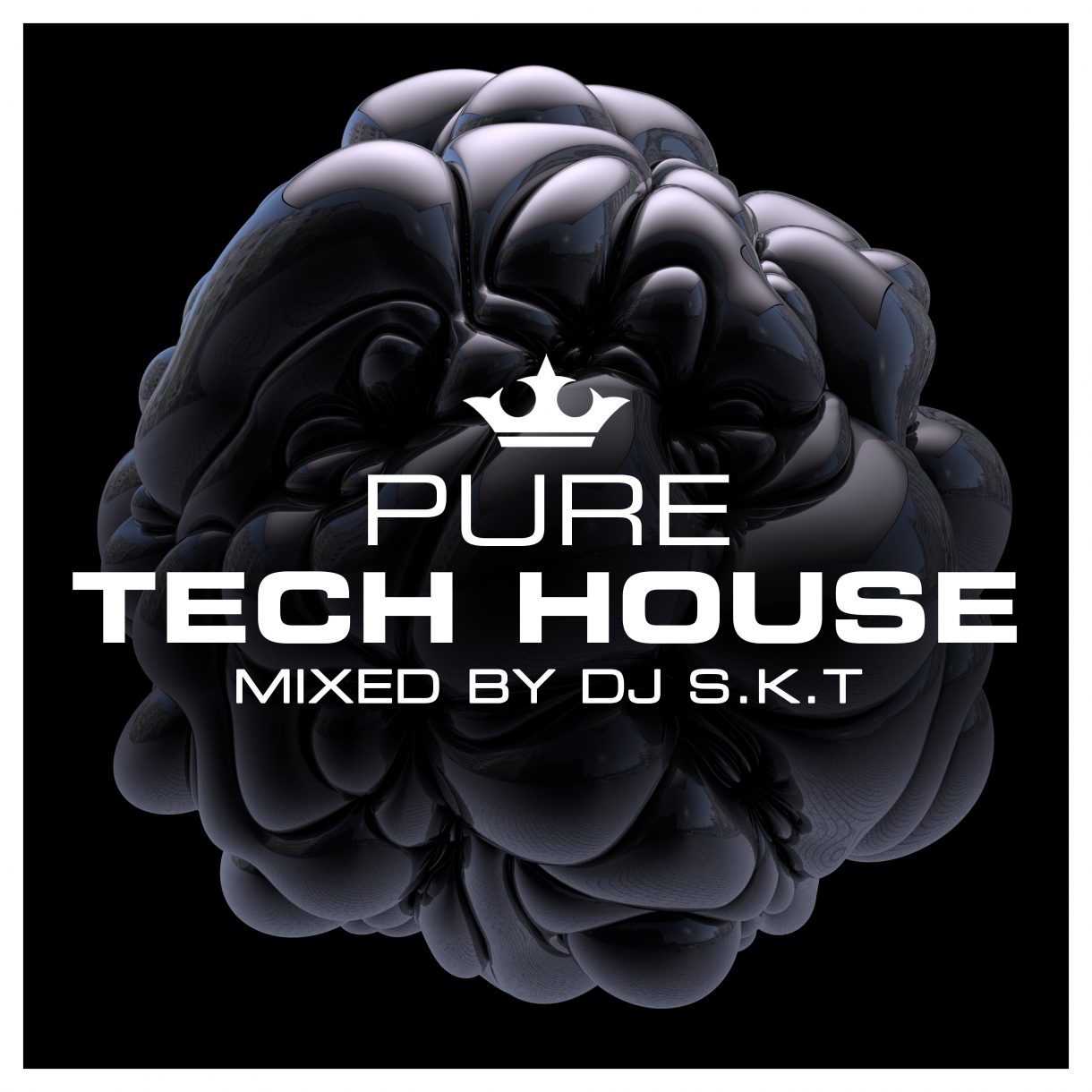