Rockers Revenge was founded in 1982 by music producer Arthur Baker and vocalist Donnie Calvin who were joined by Dwight Hawkes, Tina B, and Adrienne Dupree Johnson. The group scored an international smash with ‘Walking On Sunshine’, which peaked at number 1 on the US Dance Chart and number 4 In the UK Pop Chart in 1982. This was followed by ‘The Harder They Come’ (1983) and ‘Living For The Weekend’ (1984).

The new track is an uplifting fusion of classic house and disco that captures the essence of Paradise Garage yet brings it right up to date for 2019. The track continues Rockers Revenge mission to create unity through music and is the perfect anthem for the current global malaise, as its lead lyric urging the listener not to forget what comes first – their fellow mankind.

The song has also been a real reunion musically, as Rockers Revenge have brought back the great Fred Zarr on piano (Madonna’s favourite keyboardist, and who played on ‘Walking On Sunshine’) Andrei Carriere on guitars, and percussionist Oba Frank Lords, who also banged the drums on ‘On A Mission’.

Following a 30-year hiatus, Rockers Revenge reformed in 2018 to release the acclaimed ‘On A Mission’ which was the 200th release on Damian Lazarus’s Crosstown Rebels label, backed by remixes by Michael Mayer and Francois K. ‘On A Mission’ received heavy support from such leading DJs as The Black Madonna, David Morales, and Danny Tenaglia.

In 2018, Rockers Revenge performed a monumental live show at Get Lost Miami followed by gigs at Razzmatazz in Barcelona, Scorpio in Mykonos, Café Mambo in Ibiza, Summit Conference in Los Angeles and a Christmas Event at Wildpitch Underground in Atlanta.

This particular release brings together a host of mixes including one from renowned DJ/producer Full Intention. 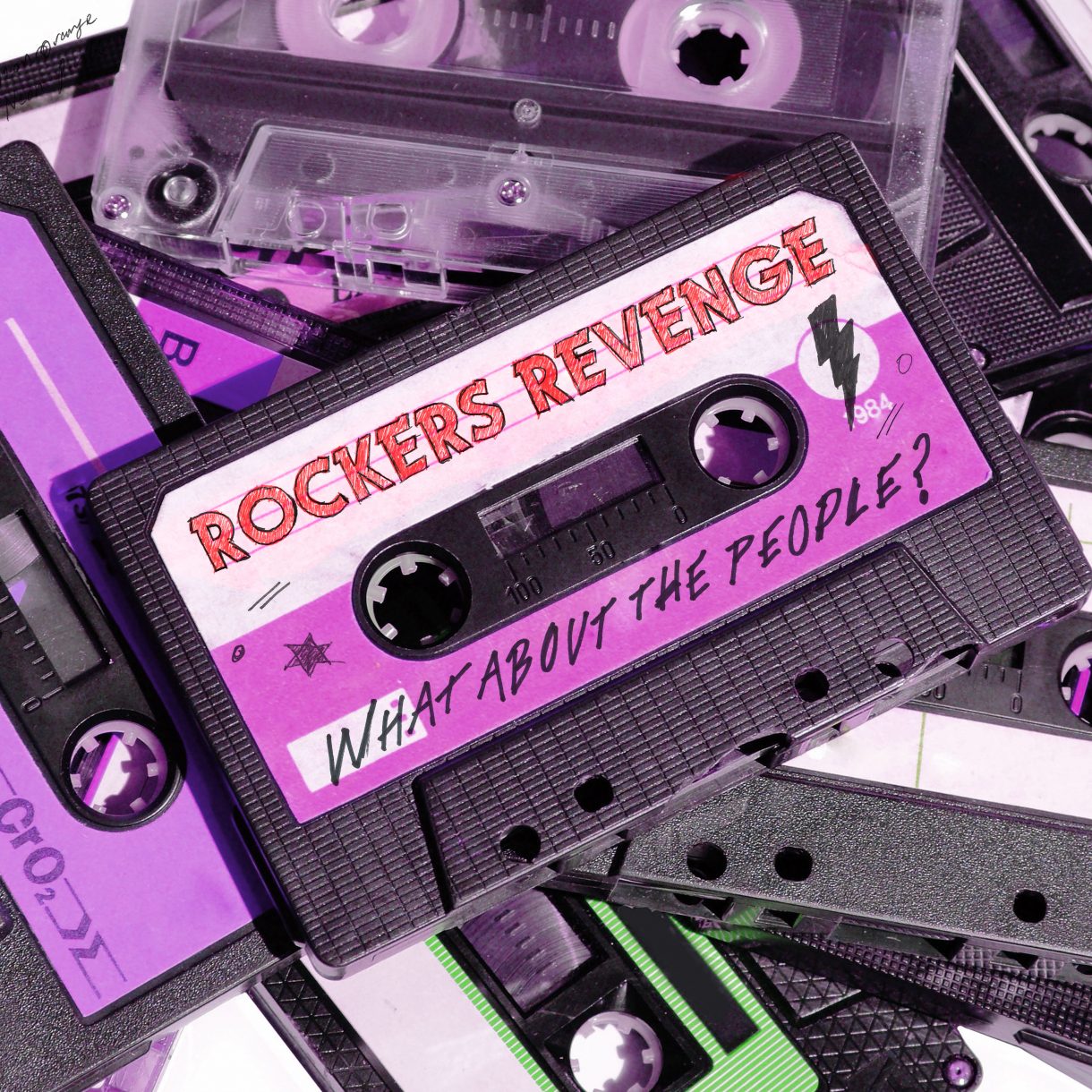