New kids on the block Routes team up with hot Dance artist Dots Per Inch on their fire new record ‘Jack Daniels’, featuring the fierce female vocals of Tantrum.

So, who are Routes? If you think of influential drums, weighty basslines, and a sprinkling of carnival flavour, you might come close. A collaborative DJ and production duo based in London; the brainchild of Kiss FM UK’s Billy Da Kid, and rising Dance producer Kafzon, who come together to form a formidable force in UK Dance music. Both with an array of big label releases individually, it wasn’t going to be long before their paths crossed. The new year is already shaping up to be a huge one for the boys, with further releases and European dates in the diary. So grab yourself a whistle, find the nearest bass bin and watch out for Routes in 2020.

Dots Per Inch’s journey in the world of Dance music began in the clubs and festivals on the South Coast of England playing a fresh, cutting edge mix of House, Garage and bass-heavy urban music. Not content with just playing records from his favourite producers, Dots Per Inch began to both re-edit and remix the music which influenced him as a DJ, as well as releasing his own club-ready cuts, his first single being ‘Emotion’ on Armada Deep. 2019 saw DPI remix arguably one of the biggest tracks of last year: the iconic ‘Sorry’ by Joel Corry; plus he also collaborated with man-of-the-moment James Hype on ‘I Was Lovin’ You’, which was championed by BBC Radio 1 and Kiss FM, and peaked in the UK Top 100 at #92.

‘Jack Daniels’ is the ultimate coming together of three artists who are going to be guaranteed hot property in 2020. Rising rapper Tantrum lends her fire vocals to the track, spitting infectious bars over a Tech House laden track, fit with dirty synths and a driving bassline to savage dancefloors and worm its way into your heads. So get some Jack Daniels on the rocks, Cîroc pourin’ and Southern Comfort flowing for this huge banger. 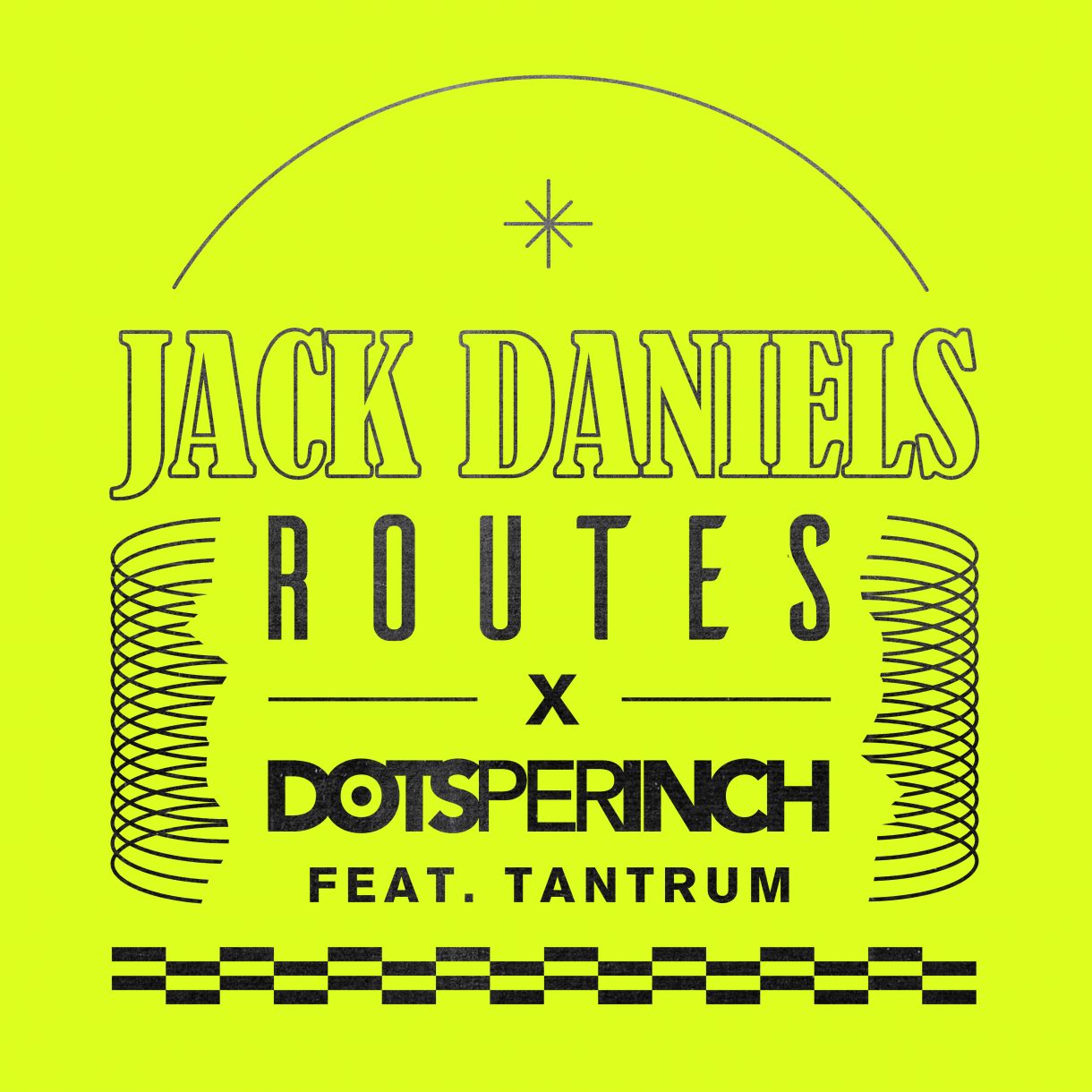