Running Club Mix 2013 is a fast pace mix of cutting edge dance tracks and club classics, giving you a head start in your quest for January fitness.

Included in the package are two extended DJ mixes to get you moving, and 34 individual tracks, including the Jaxxon remix of the hugely anticipated, Radio 1 approved, mega hit ‘Not A Saint’ by Vato Gonzalez Vs. Lethal Bizzle & Donae’O. Also featured is Out of Office’s rework of the The Original’s iconic floor-filler ‘I Luv U Baby’ and Kam Danny & Paul Zala’s remix of 2008’s smash-hit ‘Infinity 2008’ by Guru Josh Project, which will be certain to get those legs pumping! All of that plus other originals and remixes from the likes of Laidback Luke, Tïesto, Ferry Corsten and BT leave any listener or should we say runner set to be in tip-top shape in no time. 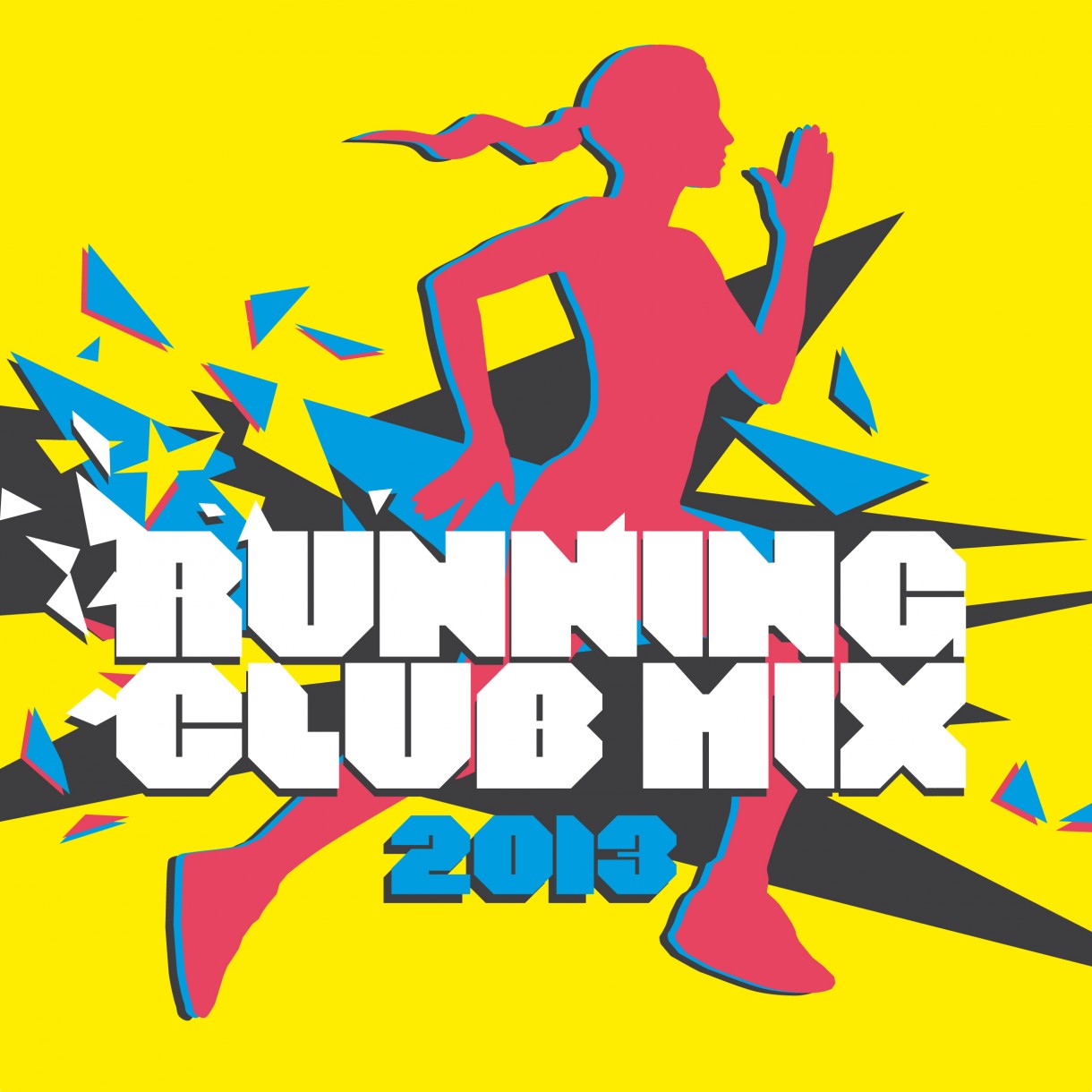